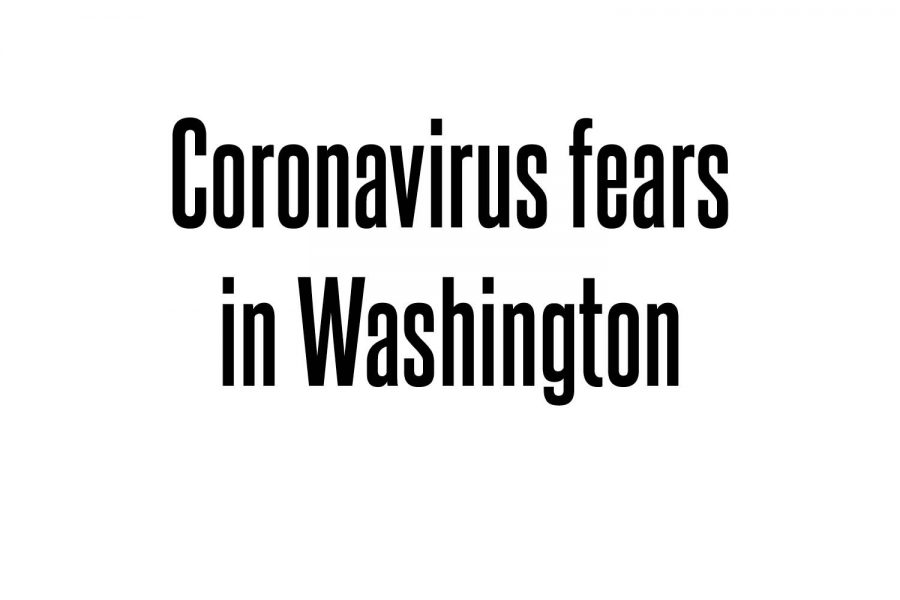 The recent outbreak of coronavirus, including several thus-far-contained cases in the U.S., has sparked major concerns among government officials. In a public hearing held in the U.S. Senate, Acting Secretary of Homeland Security Chad Wolf demonstrated a lack of knowledge about the outbreak, saying that the estimated 1-2% mortality rate of the coronavirus (which has since risen) is the same as the ordinary flu (the flu actually has a mortality rate of 0.1% or less).

Meanwhile, Center for Disease Control experts have expressed concern that the coronavirus may become an epidemic within the U.S., similar to how it has already grown in Iran, Italy, China and South Korea. A recent case in California cannot be traced back to a known source of the virus, such as travel to Italy or China, indicating that the coronavirus may spread among American communities before too long.

To address this potential outbreak, President Trump has appointed Vice President Mike Pence to lead the charge in containing the outbreak. This choice was extremely unorthodox, considering that experts in the field with a wealth of experience in containing diseases are often chosen for similar roles (Pence does not have experience in epidemic containment). Pence, for his part, announced that the Coronavirus Response Coordinator would be Deborah Birx, who led the U.S.’s effort to contain HIV/AIDS.

The coronavirus outbreak may have a multitude of political impacts, few of which really depend on the administration’s reaction to the disease. If the government’s efforts to contain the virus are successful, it is possible that Trump may get a small polling bump as people may cite his administration’s actions in halting the outbreak.

However, if Trump’s administration is unsuccessful (for which the government is not really to blame anyway), his perceived poor handling of the situation may harm his reelection efforts. In 1980, just as the election was heating up, President Jimmy Carter managed the Iran Hostage Crisis exceptionally poorly and, as a result, was handily defeated in the election due to his bruised image. The American hostages held by Iran were released the day his successor, Ronald Reagan, was inaugurated.

The coronavirus outbreak may serve the same purpose in this election. If Trump is seen as managing the situation with a lack of organization and success, and the outbreak does not improve, then his administration will take political heat over perceived mismanagement. This may bolster Trump’s opponent, regardless of whether or not they would have handled the situation better.

However, because the coronavirus outbreak’s potential extent is still very uncertain, as well as the likelihood of the government’s success in containing it, it is impossible to say if the coronavirus will have a political impact and what that impact could be.