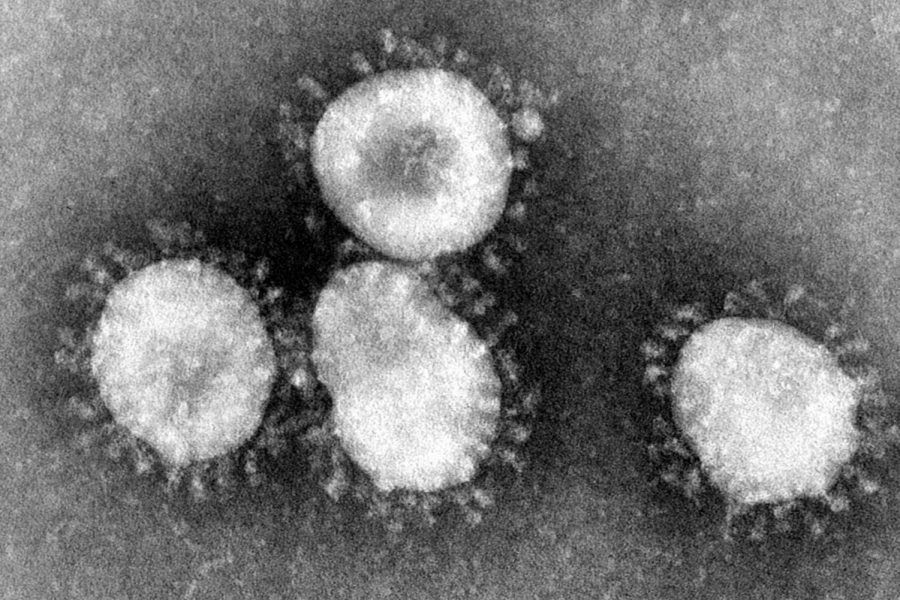 The Coronavirus has taken the world by storm in previous months. In order to best combat the spread of the disease, global leaders must work together, be transparent with information and follow advice from experts.

As the ongoing coronavirus outbreak has all but dominated public discourse since its worldwide emergence in January, the true extent of the threat it poses has become direly more clear. An analysis conducted by the Economist suggests that  “25-70% of an infected country’s population” could become infected if infections are not quickly isolated. Recent cases in the United States point to worrying signs that people are still at risk of infection despite not having any travel-links to infected countries. And, as was discovered in Italy, sudden influxes in patients can overwhelm unprepared governments.

The suppression of this virus is dependent upon domestic healthcare systems functioning to protect and treat its citizens, but that in itself is partially dependent on global cooperation. In order to limit its further spread and resulting death, countries must play an active role within the international community.

Firstly, the World Health Organization (WHO) must be granted full access to each and every country that has cases of COVID-19. Being the lead international body on global health, having access to the world’s top minds in medicine, as well as nearly limitless resources, it’s importance in the global response to coronavirus should not be understated.

China’s initial reluctance to do so was frowned upon by experts, as the WHO was forced to rely on the limited information released by the Chinese government, some of which was misleading or lacking in detail. Though the WHO were eventually allowed into the country, the virus had, at that point, already spread globally, defeating the purpose of their presence in China.

Countries should not make repeat this same mistake and fully embrace outside medical help.

On the issue of information, countries should share the details of their COVID-19 cases with one another and international bodies. More data on the nature of each case will only serve to benefit the global response, as patterns amongst those infected can be identified, different strands can be detected, and effective treatments can be enhanced and utilized.

Any misinformation, on the other hand, spread either online or by governments themselves, should quickly be identified and condemned. The public must be kept thoroughly appraised of the virus, and the measures they can take to prevent infection. As such, the media must be responsible in their coverage of COVID-19, so as to not promote any misleading or inaccurate claims.

Nations should also be proactive in the protection of their citizens from the virus. Certain hospitals and medical facilities should be entirely devoted to treating patients to ensure adequate space and minimize the risk of further inflection. Masks and other medical equipment should be fully in-stock, with public and private institutions working closely to prevent any shortages.

Though global cooperation will not serve to end the outbreak, it will certainly slow its further progression. As such, countries must not isolate themselves from the outside world, especially when it’s consequences can, and will, be deadly.