What to do in London

Culture Editor: Online Raunak Lally shares fun things to do in London, and how best to experience the city in which we live. 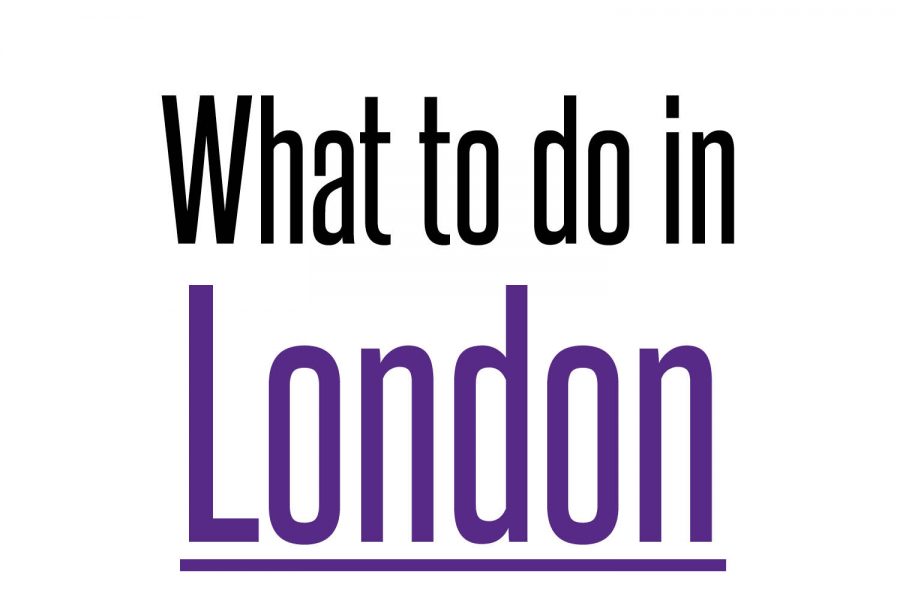 An exhibition you can’t miss:

Despite being active for just a decade, British band The Clash has gone down as one of the most famous rock bands in history. The Museum of London’s exhibition on the band showcases multitudes of artifacts, including some rarer pieces of the band’s history that have never been seen before. From the Fender Precision Bass iconically smashed on the stage of The Palladium in New York City to Joe Strummer’s notebook used to originate some of the band’s most famous lyrics, this exhibition is definitely unmissable for any fan of the band, the genre, or even music in general.

The Clash: London Calling is a free exhibition, and is showing until April 19 at the Museum of London.

The multi-Oscar nominated movie was released earlier this year in the U.K., but has certainly left a lasting impression on viewers due to its wit, humor and emotion.

As if Jojo Betzler, a member of the Hitler Youth during the midst of World War II, was not already struggling with trying to prove himself to his camp leaders, his sense of humanity is tested upon discovering the Jewish girl his mother had hidden in their house.

“Jojo Rabbit” effortlessly shifts from horror to happiness and from funny to emotional while telling this unique story about the difficulty of questioning your upbringing combined with the associated confusion with growing up.

You can find tickets here, and watch the trailer here.