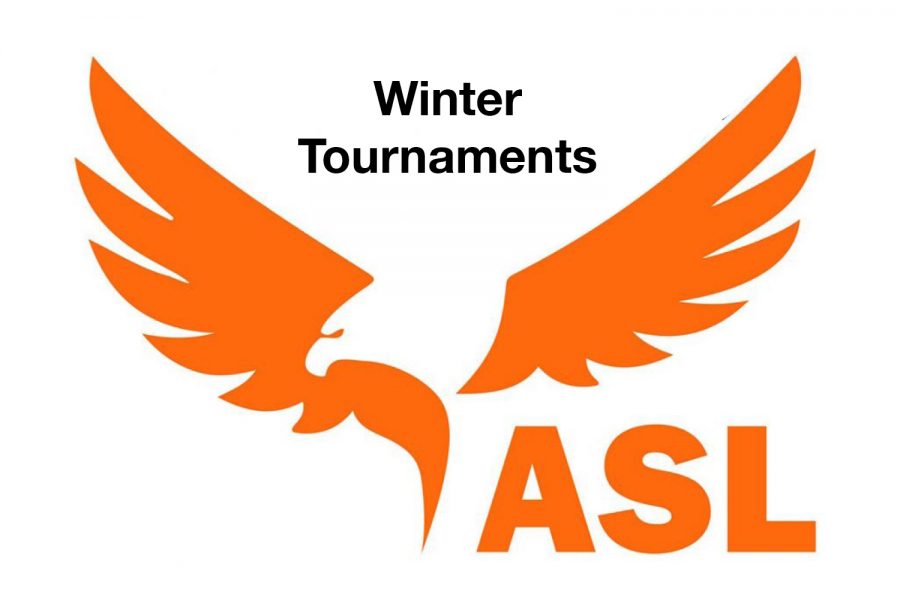 Due to the outbreak of COVID-19, all winter ISSTs have been canceled. ASL hosted a swimming tournament with two visiting schools March 12.

After swimming ISSTs were canceled Feb. 26 due to COVID-19 concerns from the host school, The British School of Brussels, the athletics department set out to plan a replacement tournament at ASL.

In each heat, swimmers had the opportunity to win points based on their finishing position. All points tallied contributed to the points total for their school. The school with the most points after all of the heats won the tournament.

Director of Athletics John Farmer said that he wanted students “to have a culminating event to their season because it’s something that’s important that everyone works towards.”

Varsity swim captain Anna Farrell (’22) said that the cancelation of ISSTs was disappointing.

“It was definitely a hard thing to hear just because we’d been training for so long, and we were really looking forward to it and being able to travel,” she said.

Farmer said the replacement tournament was not finalized until noon, March 12, when TASIS informed Farmer that they would not be attending the tournament due to health concerns. Initially, Frankfurt International School was also scheduled to participate but declined to compete March 9.

Farrell said that the replacement tournament had a different feel to ISSTs.

“It’s definitely a lot more relaxed,” she said. “I’m for sure less stressed than I would be at ISSTs. It’s just a lot of good energy.”

Farell said that, ultimately, the tournament went very well, and every one “had a good time.”