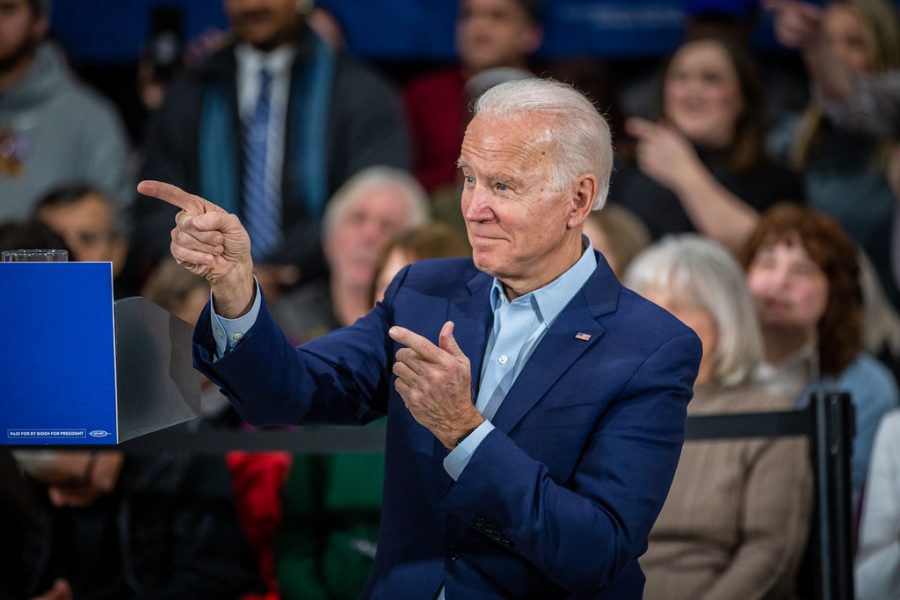 Former Vice President Joe Biden continued his winning streak on Tuesday, winning all three of the primary elections in Florida, Illinois, and Arizona. From this, he garnered 381 new delegates to his name, stretching his lead over Vermont Senator Bernie Sanders to around 296 at the time of writing. This was likely the last chance the Sanders campaign had at resurrecting his all-but hopeless presidential campaign, as Biden holds double-digit polling leads in nearly all of the upcoming primary states, including delegate-rich New York and Pennsylvania. Although turnout saw a slight dip compared to past election cycles given the outbreak of coronavirus, it did little to thwart Biden’s performance.

Sunday’s first one-on-one debate evidently did little to help Sanders. His tough questioning towards Biden on issues of healthcare and climate change did little to win him over any new support.

However, the structure of the 2-hour event was unlike any seen in this election cycle. It was held at CNN’s studios in Washington D.C., without a live audience, differing from the past 11 that did. More time was also allocated to candidates’ response times, given there were only two on stage. The latter of those three likely suited Biden, who, in the past, had struggled to be concise in his answers. The former Vice President also appeared more relaxed, shrugging off Sanders’ attacks with relative ease. His focus on the coronavirus pandemic, as well the policy proposals he outlined, will serve to score points with many voters who have the issue top of mind.

This has left Sanders currently with a nearly insurmountable political hurdle before him. The 78-year old Senator, having essentially been running for president for half a decade now, is no closer to winning than he was in 2016 against Hillary Clinton. His support amongst Latinos and young people, whilst strong, has not nearly made up for his inability to make inroads with African-Americans, or his thinning of support with white voters. In fact, his Latino support has shed as well. Biden won the Latino vote in Florida by nearly 30 percentage points, according to the New York Times.

The Senator’s inability to hold rallies in the upcoming contests will also pose a major challenge, particularly for a candidate who prides himself on his ability to orate on the stump. Contrastingly for Biden, this will undoubtedly come at relief to many of his supporters, as he is prone to making slip-ups during his remarks, often drawing unwanted laughs on social media.

Sanders must now make a choice between dropping out and endorsing the presumptive nominee, or continuing to drag on the primary, so as to push Biden further to the left, potentially splintering the democratic electorate. Many party officials have indicated the former while Sanders and his team are likely to pursue the latter. This strategy risks the creation of the same scenario that played out in 2016: a divided, weak Democratic party in the lead up to a general election matchup against incumbent President Donald Trump. Sanders cannot risk a repetition of this same costly error, and nor can the Democratic Party