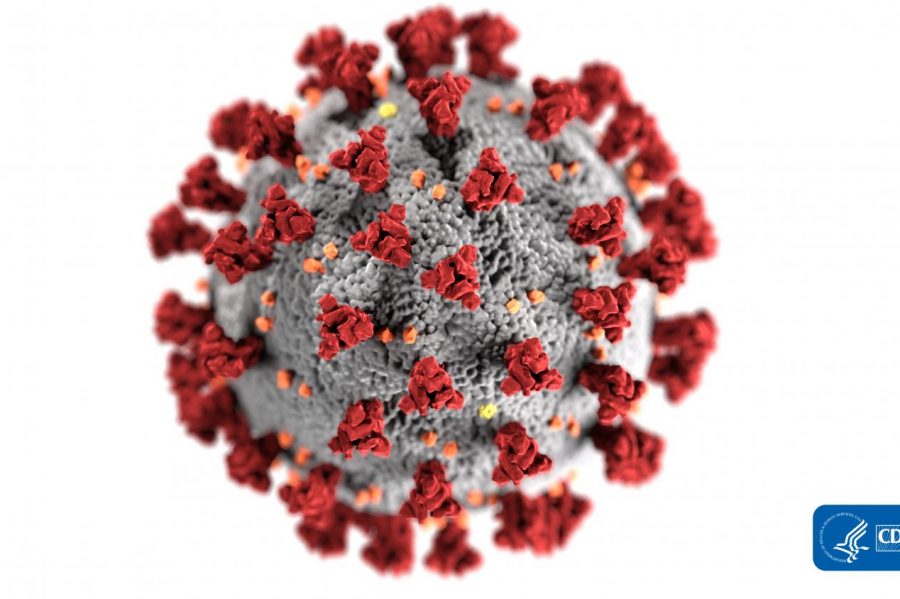 A model published by covidactnow.org, endorsed by numerous public health officials and scholars, projects the number of coronavirus hospitalizations over time in U.S. states depending on what actions our governments take. The measures considered are doing nothing, social distancing, a “shelter in place,” or a complete lockdown like the one in Wuhan, China and Italy.

The potential impact of government decisions is monumental: in New York, for example, no government action would lead to a peak of 420,000 hospitalizations according to the aforementioned model. Even with social distancing, this figure stands at 170,000. Rather, the only options to keep the number of hospitalizations within the healthcare system’s capacity are a shelter in place or lockdown.

These measures are extreme. They would require millions or even billions of people to lock themselves in their homes, leaving only to buy groceries or take a walk periodically, for at least three months. In the face of such a massive disruption to our daily lives, other less draconian models seem preferable.

Indeed, South Korea and Singapore have, with some success, contained the spread of the virus by testing their populations en masse for the virus, enacting strict quarantine protocols for suspected cases and aggressively tracing close contacts of infected people to stop the outbreak. While the number of new cases does appear to be entering a second wave in these countries, the epidemic is not spreading quickly, allowing ordinary citizens to live their lives with less disruption and minimizing the risk of an overwhelmed healthcare system.

Unfortunately, it is too late for the U.S. and Europe to follow this model. This strategy was put in place by Singapore and South Korea in a much earlier stage in the outbreak, before either country had a significant number of cases or any community spread. Unlike the U.S. and Europe, they had time to prepare, to acquire and use testing kits, to build up their medical system’s capacity. They were ready for the epidemic; we were not.

As it stands, U.S. states and some European nations have avoided placing their citizens under a complete lockdown like China did in Wuhan; indeed, locking people in their homes by welding the doors shut is perhaps too draconian a policy with enormous social and economic effects. Instead, people in America can still go outside to shop for groceries at their leisure and to take a walk or run outdoors for exercise.

This liberty, however, merits our increased vigilance. In spite of the right to leave your home, people should think twice before flocking to tourist destinations in Wales or beaches in Florida.

In keeping with its traditions and values, western society has chosen not to limit basic freedom of movement. To honor this liberty, society should use it responsibly: it is incumbent upon every one to consider how their actions will impact the people around them.

The coronavirus does not appear to be deadly for most young people (so far, the fatality rate for those under 55 years old is less than one percent). Nevertheless, many of our peers may suffer from underlying health conditions. Most of our parents and grandparents are at risk of severe disease from the coronavirus. Many of the elderly are forced to go out and buy groceries and medications and potentially expose themselves to infected people. Without following the instructions of public health officials, we could put all of them at risk of severe illness.

The coronavirus outbreak is a test of our society’s values. It is testing our ability to sacrifice, to give up three months of normality to save thousands of lives. It is testing whether we will take responsibility and prioritize the greater good.

We must not take the privilege of liberty lightly in this time of global crisis; we must think of the most vulnerable people around us first. Otherwise, our governments will be forced to put us all under lockdown and take that freedom away.