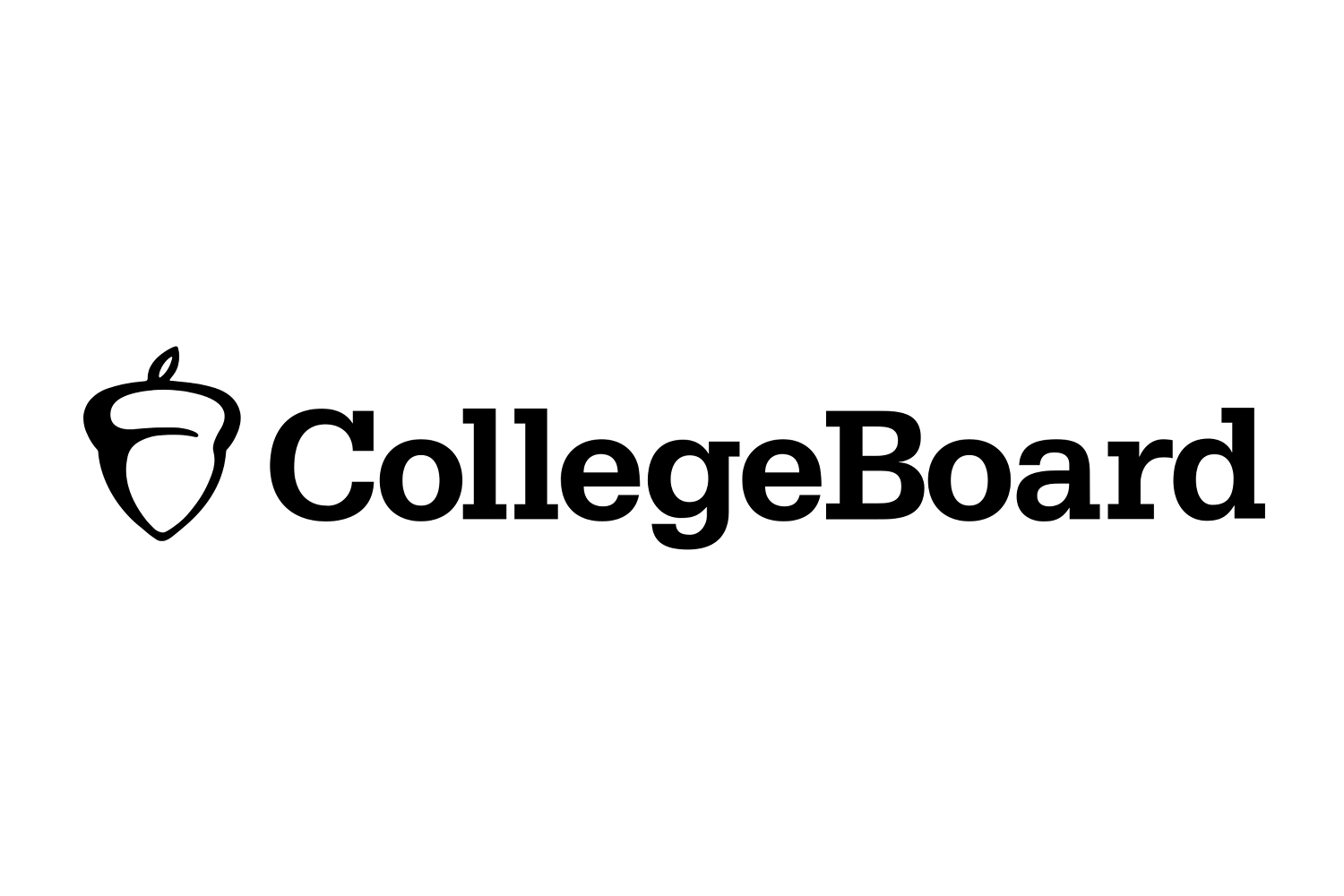 The College Board recently canceled the May SAT, causing some stress for students who were planning on taking the test at that date. (Photo used with permission from College Board)

The College Board recently canceled the May SAT, causing some stress for students who were planning on taking the test at that date.

Photo used with permission from College Board

CollegeBoard has canceled the May SAT exam over concerns surrounding the coronavirus outbreak. The ACT test in April has also been canceled for similar reasons, but was rescheduled for June 13. Many High School students take the SAT and ACT each year as a requirement for their college applications.

Amelia Learner (’21) said she planned to take the May SAT, as the March SAT date conflicted with winter ISSTs (which were later canceled due to the coronavirus). She had taken the December SAT without much studying to get “a baseline” and intended to take the May exam with more preparation.

For now, CollegeBoard has not announced plans for a new SAT testing date. The next available SAT is scheduled for Aug. 29, just two months before early application deadlines for many U.S. colleges.

“I’m not sure exactly what I would do because the next date is August, so I guess I’d have to take it then, but that seems kind of far away and close to applications being due,” Learner said.

Rohit Venuturupalli (’21) also expected to take the May SAT after taking the test for the first time in March.

“I’m planning to take [the SAT] again,” he said. “It’s really difficult now … the earliest I can retake it is in August.”

Venuturupalli said that the cancellations had caused him additional stress because of how important they are to the college application process.

I was supposed to go college touring over Spring Break. I’ve seen a few schools, but I don’t know exactly where I want to apply … there are other schools that I want to look into which I don’t really know anything about, which would be helpful to go on tours.””

“I don’t have a confirmed SAT score that I can put on my applications and that I can send to the colleges I want to apply to,” he said. “I need to retake it, and that just puts a lot more pressure on me.”

However, Learner said that Director of College Counseling Anne Richardson reminded her not to “panic” because it is such a widespread change that merits acknowledgment and adaptation from CollegeBoard.

“It’s not just us in London or just in ASL,” Learner said. “It’s around the whole world, so CollegeBoard has to kind of make alterations to help everyone.”

Learner also expressed optimism that CollegeBoard may add an alternative testing date to accommodate the change, although no such announcement has been made yet.

“Hopefully, they may adjust some things,” she said. “In June, you can only take the subject test, but they might change it to have the regular SAT as well, which I hope they do.”

Learner further said that the coronavirus outbreak has also impacted other aspects of the college application process, especially college touring in the U.S.

“I was supposed to go college touring over Spring Break,” she said. “I’ve seen a few schools, but I don’t know exactly where I want to apply … there are other schools that I want to look into which I don’t really know anything about, which would be helpful to go on tours.”

Venuturupalli also had to change his college touring plans because of restrictions placed on international travel by the U.S. and U.K. governments.

“I was planning to tour the West Coast, but now that I can’t. I’m going to do one of those online tours,” he said. “It’s not the same. You don’t get the same feeling, the same vibe you get from college touring in real life.”

Learner said that being unable to visit schools has more of an impact than standardized testing being canceled.

“The tours have more of an impact, rather than the standardized testing because I think for the testing, they will make changes because everyone is going through the same thing,” she said.