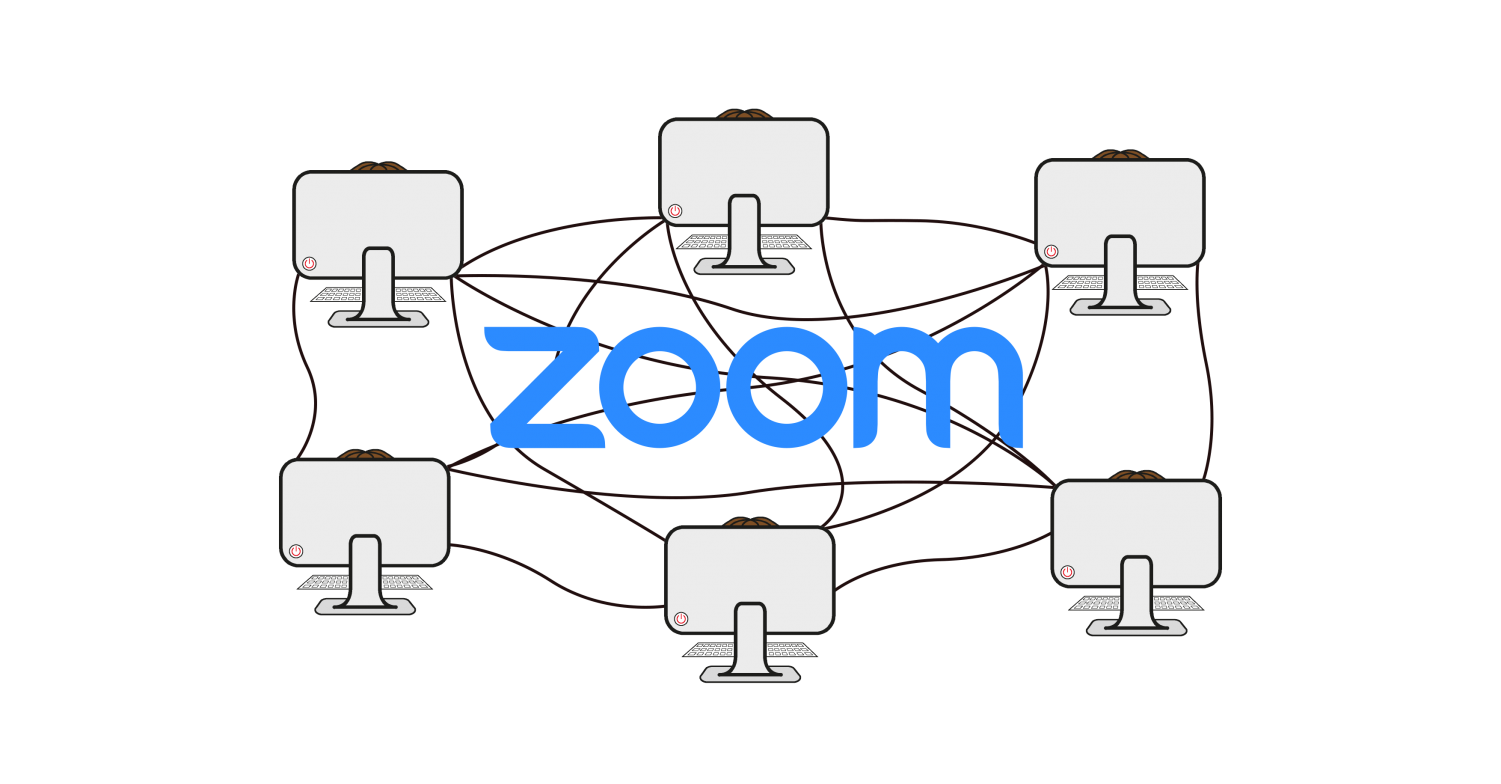 The DLP has now been in place for two weeks, incorporating both synchronous and asynchronous aspects. (Graphic by Cameron Spurr Zoom Logo used with permission from Zoom Communications)

The DLP has now been in place for two weeks, incorporating both synchronous and asynchronous aspects.

COVID-19 has generated a lot of uncertainty around learning at ASL. Globally, many schools have closed for the remainder of the year, while others have continued online. ASL chose the latter, implementing its Distance Learning Plan (DLP). For many, this transition is a brand new venture.

School will be closed until April 17, at which time the administration will re-evaluate the state of the crisis and whether to return to regular operations. For some students, such as Valentine Cole (’22), this came as a surprise.

“To be told that we weren’t going to go back to school for over a month was just a shock,” Cole said.

Director of Technology Nadjib Aktouf said he felt the process of outlining the DLP and making sure all of its elements were understood by students was both “streamlined” and “effective.”

Once school closed on March 12, no classes took place the week of March 16 to give teachers adequate time to organize classes and lesson plans for when the DLP officially began.

Spanish Teacher Whitney Nuchereno used this period to work with fellow Spanish Teacher Victoria Hamadache to prepare for distance learning. She also prepared for spending the next month at home, buying necessary supplies from the grocery store and the pharmacy.

In terms of relaying the DLP to teachers, Nuchereno said that “the communication was as good as it could have been.”

For some, like Jon Bianco-Burrill (’20), overall, the DLP has gone well. However, it hasn’t come without hiccups, such as the fact that “[students] are still learning how to properly use the software.”

The feedback that we get is constant. It’s hard to make radical changes and shifts in this first week, but we do acknowledge that there may be components of the Distance Learning Plan that will have to be tweaked.”

Aktouf said that he understood the difficulty of the shift.

“I’m very impressed with everybody in our community, and how they’ve handled the transition to distance learning at such a turbulent time,” Aktouf said.

With the prolonged closure, Cole said that she worried about the quality of her learning. After the first week of the DLP, she said that, through Zoom, it’s difficult for teachers to teach the content of the lesson effectively.

“It’s really hard for teachers to teach through Zoom, so we’re not really learning anything,” she said.

Instead of following a lesson plan, which introduced new content or reviewed prior topics, Cole said many of the Zoom classes she has had were just “check-ins.”

Bianco-Burrill said he has experienced the same in his classes.

However, Cole said that she recognizes the difficulties that Distance Learning poses for teachers.

“I know how much work the teachers are putting into Zoom. I appreciate how much they’re doing,” she said.

Cole said that there are benefits to doing school work from home, such as being able to get more sleep and working according to one’s schedule.

Similarly, Bianco-Burrill said that distance learning “has actually allowed me to become more organized because I have a set schedule of when my calls are and what to expect.”

Cole said that one-on-one time with teachers has been especially helpful, in particular with her SLD teacher.

“It’s just a time to make sure I’m organized, keeping up to date with everything,” she said.

Nuchereno said that one challenge distance learning poses is that students are not all in the same time zone.

“The school has been really clear for weeks that when we were going to move to [distance learning]… that everything would be in U.K. time, but that still meant that some kids were missing sessions,” she said.

Nuchereno said that she found communication with students has improved under distance learning.

“I think [communication] is better,” she said. “Some kids who wouldn’t normally ask me for extra help are emailing me more than they normally would.”

Like Nuchereno, Cole said that, though different than before, communication with teachers has not been an issue. She praised how her teachers have responded quickly to any questions through email.

A further change the DLP has brought is how students are assessed.

“[Testing] is going to be a new challenge,” Nuchereno said.

For teachers like Nuchereno, the primary worry with testing is the heightened possibility of cheating.

Nuchereno, along with her department, has been researching methods of testing students to hopefully eradicate the possibility of cheating. However, she said that her system will also partly rely on an “honor code.”

Moving forward, Aktouf said the administration and the Academic Leadership Team will continue to work on the DLP.

“The feedback that we get is constant,” he said. “It’s hard to make radical changes and shifts in this first week, but we do acknowledge that there may be components of the Distance Learning Plan that will have to be tweaked.”