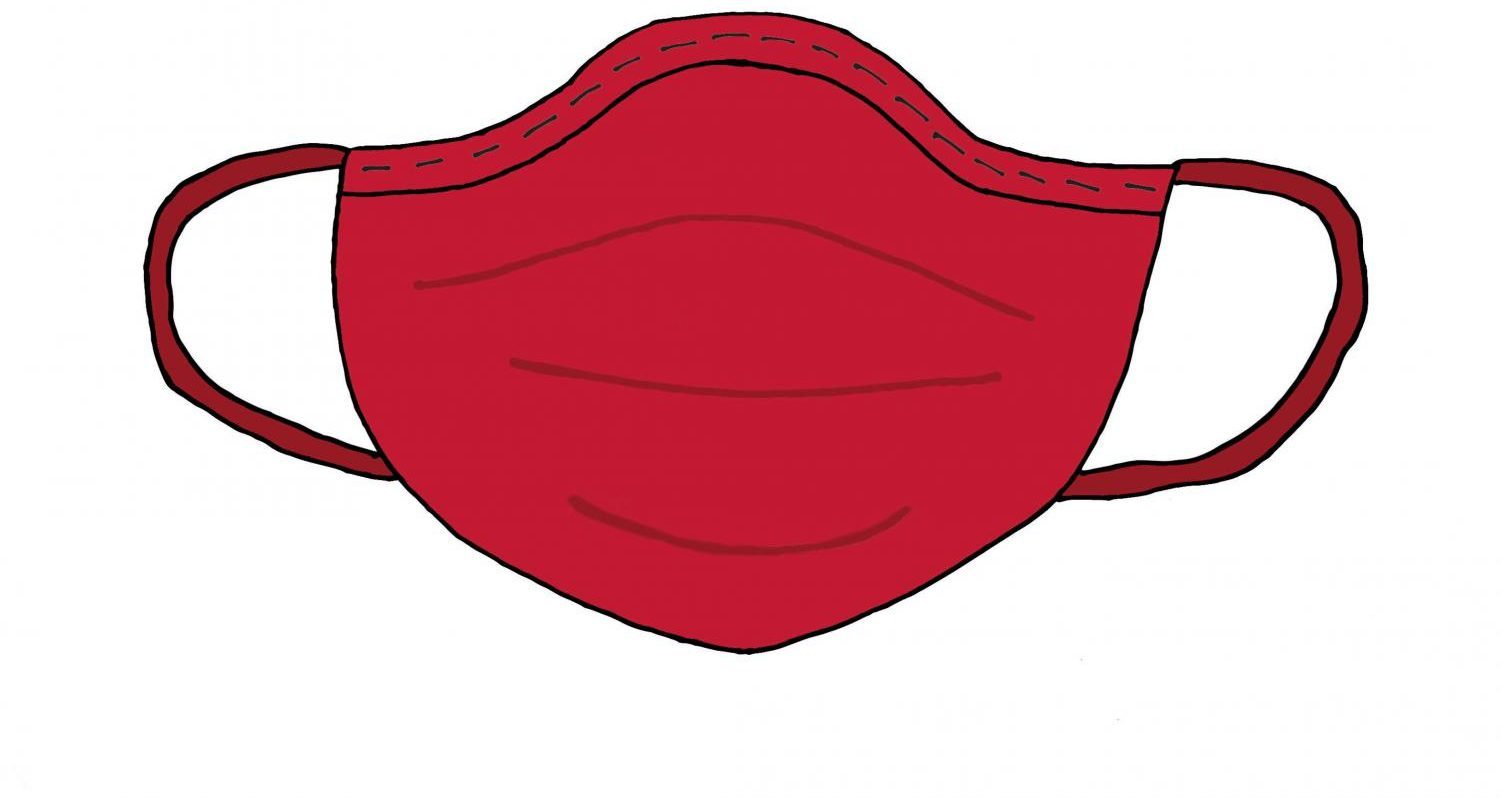 The world must be proactive when it comes to the containment of future virus outbreaks. (Isabel Link)

The world must be proactive when it comes to the containment of future virus outbreaks.

A shared aspect of COVID-19, SARS and MERS is that they originated from contact between humans and animals. It is difficult to trace how these diseases were transferred to multiple species before reaching our population.

However, both COVID-19 and the SARS coronavirus were linked to wet markets where animals are brutally slaughtered and sold. The MERS coronavirus was found to be passed from camels to people, according to the American Lung Association, first identified in the Arabian Peninsula in 2012.

Although these examples highlight how illnesses can transfer via the exploitation of animals, there are other zoonotic diseases – illnesses originating from animals – like Malaria or Zika, that did not affect humans because of consumption or exploitation. Instead, they evolved in mosquito populations, transferring to non-human, as well as human, hosts.

At the same time, the Ebola virus is thought to be connected to eating wild animals such as fruit bats and porcupines, in addition to the bushmeat trade of non-human primates in Africa. The latter is also traced to the origins of HIV, according to the World Health Organization.

Collectively, zoonotic diseases do not always come from consuming wild or endangered animals, but the current pandemic could have been avoided without the existence and acceptance of wildlife trade within wet markets in China.

It is your choice whether to call for means of prevention or await the day to don a mask again.”

It is important to note the cultural importance of many animals sold in these markets, which are often seen as valuable. On the other hand, bushmeat from primates, often chimpanzees, is sold and eaten in poorer villages, as reported by the University of East Anglia’s School of Biological Sciences. Therefore, trafficking wild animals is, in some countries, a voluntary practice while others do it out of necessity.

This does not mean that cultures and practices should not be questioned under this lense. We are rightly taught to accept traditions and should continue to do so, so long as they don’t risk the creation of a health crisis.

We have not learned from past epidemics when it comes to the handling of animal exploitation. Following the SARS outbreak of 2002-2004, wet markets in China were closed temporarily. Yet, their reopening led to the current, widespread global infection.

A lesson that should have been learned almost 17 years ago has yet to reach the government body, not only in China but in most areas where exploitation of wildlife and habitat destruction still are common.

Although the National People’s Congress banned wet markets in the country Feb. 24, replacing their earlier temporary ban, altering the culture around trafficking and eating wild animals is not as simple.

In addition to trading, deforestation forces animal populations to more often coexist with humans; each instance of contact presents another opportunity for transferring diseases from animals to humans and vice versa. Consequently, by claiming land for farming and accommodating expanding populations, we are putting ourselves at a greater risk for outbreaks such as that wrought by COVID-19.

Limiting the consumption of meat would decrease the chance of contracting not all, but certainly many, zoonotic diseases. Additionally, the vast amount of land used for raising animals, especially cattle, would not be needed, and eventually, it could be reforested for its rightful residents.

However, the popularity of animal products, and, therefore, deforestation, bodes for similar imminent mistakes. But, we do not have another decade to recognize this pattern firsthand again. Realistically, practices will not change without government support and action, but we can advocate for this change that will protect us and future generations.

If we act now, we will not have to ask ourselves, to what avail did we endure this pandemic? It is your choice whether to call for means of prevention, not simply containment and treatment, or await the day to don a mask again.