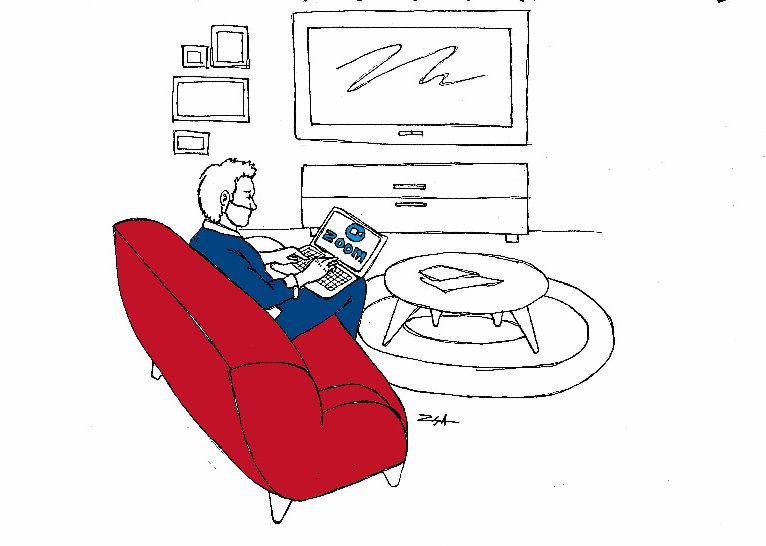 Teachers have been producing asynchronous learning content and teaching through zoom, while balancing their homes life during self-isolation. (Zainab Shafqat Adil)

“That’s the hard part, there’s too much screen time. At school, I was very excited to go to class to get away from a computer screen, and that is the opposite now.”” 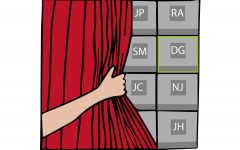 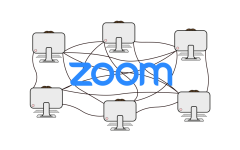