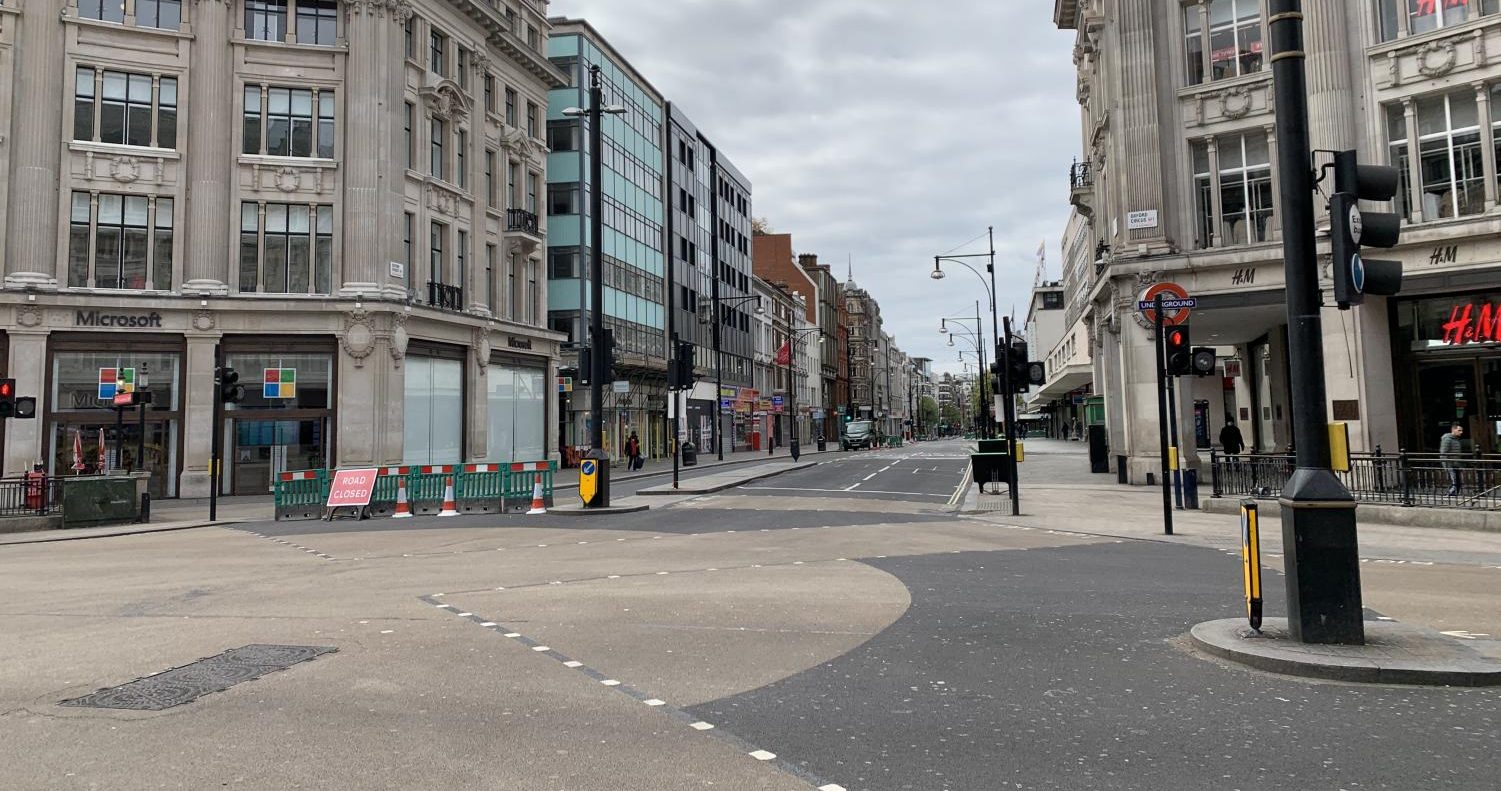 Oxford Circus, a retail hub in central London, is empty after the U.K. enacted a nationwide lockdown March 23. Lockdowns have been implemented in various countries and regions in order to decrease the spread of the coronavirus outbreak. As a result, people may not leave their homes except for specific reasons, such as buying necessities or for medical purposes. (Lucas Romualdo)

In our day and age, we tend to believe that our basic needs are much bigger than they actually are.”

All in all, it’s the right way to move forward because it will help save a lot of lives and help prevent the spread from coming to people who will be vulnerable.”