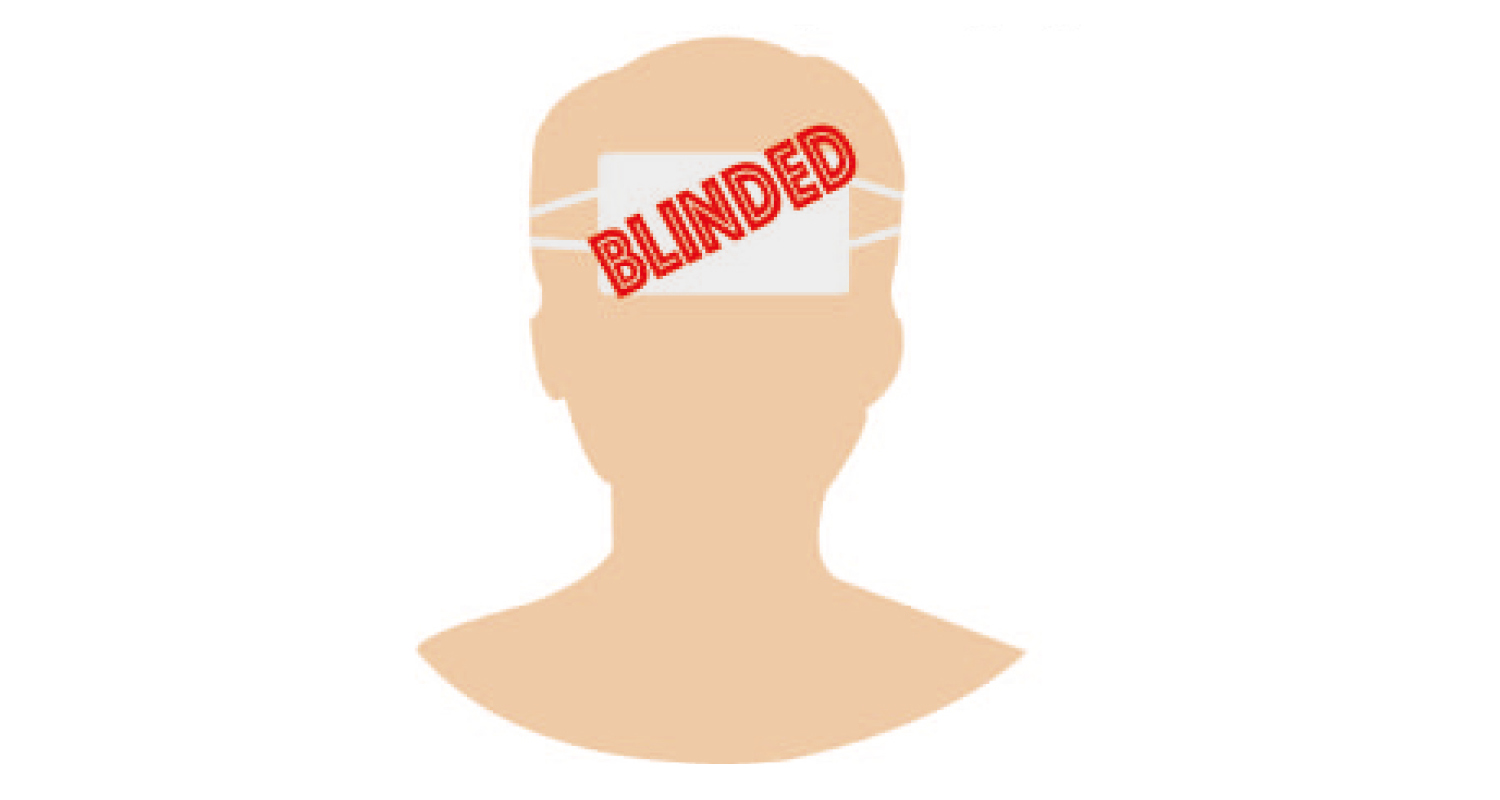 Social media provides a false image on who is to blame and how to act regarding the coronavirus. (Gabrielle Meidar)

Social media provides a false image on who is to blame and how to act regarding the coronavirus.

It may seem as if all Asians are plagued with the coronavirus. Or at least, that’s what you will find on your Instagram feeds.

According to the World Health Organisation (WHO), coronaviruses (CoV) are a family of viruses that infects humans and cause flu-like symptoms. The new strain that is spreading across the world has been named COVID-19, and symptoms include fever, cough, shortness of breath and breathing difficulties. It began in the Wuhan province of China and has now spread to more than 150 countries around the world.

However, ever since the press began reporting on the coronavirus pandemic, there has been a reported increase in xenophobic abuse targeted at Asians, both on social media and through in-person social interactions. There is no place for your corona jokes; they aren’t funny, and in fact, could be dangerous.

There is no doubt that the virus is a huge global health issue. The speed at which COVID-19 has been spreading is alarming. However, this outbreak is no excuse for racism and stereotyping, nor is it something that should be made fun of in any way.

Governments around the world reacted to this virus by demanding that people stay home and social distance themselves from others. This has increased the amount of time on people’s hands, especially teens on the internet. The anonymity provided by social media platforms such as Instagram, Facebook, Snapchat, TikTok, and Twitter has given my generation a convenient wall to hide behind. Sheltered behind the safety of screens, “jokes” are made and spread quickly, and can be societally detrimental, isolating certain sects of people, by way of labeling and name-calling. Once a label has been reposted or liked by millions, it then sticks.

In the case of the new coronavirus, updates are circulating our news feeds. Often, the intent of these posts can be blurred between the informative and the racist. It is crucial that the media refrains from fear-mongering and, instead, inform us of the severity of the situation and how to keep safe.

According to Worldometer, at least 368,174 people in the United States have been confirmed to have the coronavirus–more cases than any of the other countries before. Despite the fact that China is no longer the leading country in cases of the virus, even on my own social media feeds, a remarkable amount of problematic language and behavior encourages the spread of false messages about Asians. These false claims make it seem as if all people who look to be of Asian descent are infected with the virus; it has reached an unacceptable level of vitriol.

A popular meme I have seen in my Instagram feed said, “The coronavirus won’t last long because it was made in China.” This struck me as a cheap jab at something serious. It disappoints me that, because of the easy access to posting anonymously online, there are many jokes encouraging us to laugh about something that is not funny. However, not only have I noticed there to be prejudice online, but also through real-life interactions.

On a trip to France with friends – before we were instructed to self-isolate – I noticed the couple sitting next to us wearing hospital face masks. I’d read about the virus and the ease with which it spreads through person-to-person contact. I now find myself heightened in my awareness of my surroundings. Despite knowing that the virus had not reached the U.K. or France in any significant numbers, I washed my hands constantly and am aware of those people around me who sneezed or coughed.

As others were boarding the train, I noticed that a young woman dramatically leaned into our seats while passing, trying to avoid the masked Asian couple sitting across the aisle. The young man behind broadcasted his condemning gaze fixed on the anxious woman. I squinted in shock and directly met my friend’s eyes. I then turned towards the couple and gave a sympathetic glance, not knowing exactly what to say. The woman passed. Her gesture was minor, but I could feel the way she looked at the couple as if there must be something wrong.

It was infuriating that I had to witness an adult woman feel the urge to unabashedly discriminate against people because of their race. Although this is a formidable virus, it is one thing to take sensible precautions, and another to be racist and ignorant.

Unfortunately, we have not yet found a cure for coronavirus, however, there is still much that can be done to mitigate the prevalence of racism. We need to do better by treating others with the respect they deserve by understanding the pandemic for what it really is: a frightening health crisis.