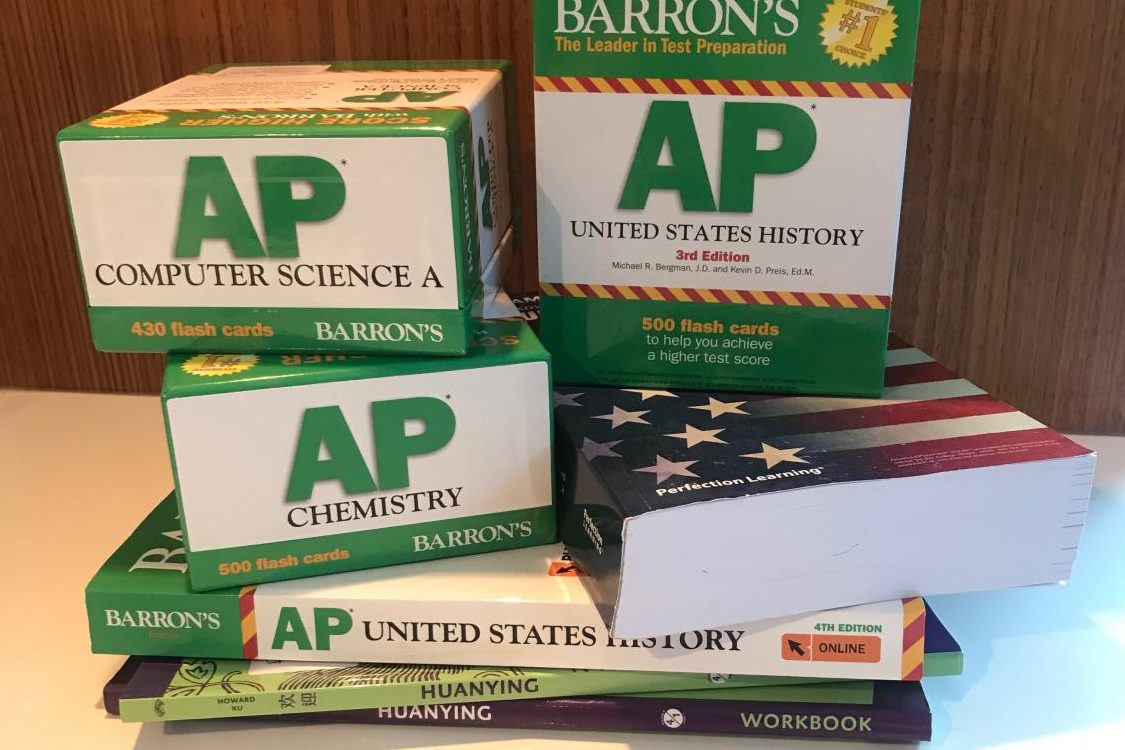 All AP exams were adapted as a result of the coronavirus pandemic. All exams will now be administered at home and will take 45 minutes. (Jonathan Novak)

All AP exams were adapted as a result of the coronavirus pandemic. All exams will now be administered at home and will take 45 minutes.

On March 18, Prime Minister Boris Johnson announced that all British schools would close the upcoming Friday, and both the following May and June’s A level and GCSE exams would not take place. At that point, The College Board had not released any statements about AP exams, which were to take place in May.

I was left wondering what would happen with my exams.

Over the next two days, waves of emotions from my British friends came in as a result of the cancelations of their exams. Many were overjoyed, some were disappointed, and though I have never been the greatest fan of exams, I could not relate in the slightest.

Then, the College Board released an update: AP exams. As I read that exams would be shortened to a 45-minute free-response format, I was overcome with sadness and unease. I felt empty.

Since August, I have spent hours working on notes, essays and practice exams for each unit of each class, so that by the time May comes around, I would be ready. I wondered: did my hard work even have a purpose?

I believe that the exams should reflect a depth of knowledge on the subject learned throughout the academic year. It is frustrating to be robbed of that depth of learning and the ability to demonstrate it.

As time went on, more questions filled my head: will colleges take these exams seriously? Is it fair that I will not learn the same amount of content as those who have taken these courses in previous years?

College Board’s April 3 update gave me a sigh of relief as they said, “We’re confident that the vast majority of higher ed institutions will award college credit as they have in the past. We’ve spoken with hundreds of institutions across the country that support our solution for this year’s AP Exams.”

Though there is a great difficulty with the whole situation, I wonder how colleges will deal with the somewhat shallow understanding these exams will show.

I acknowledge that my loss seems somewhat trivial. There is a lot that this virus has taken away from people, and it is no one’s fault. I was not sure how to feel.

AP exams cost money and there is an additional charge for canceling. Perhaps the exam fees should be lowered and the cancelation fees removed. This would only be fair as students aren’t taking the original exam that they paid for.Last year the College Board lost over a third of ASL’s AP exams, and this year the full exams won’t even be offered.

I decided this year to take APs that I was interested in and wanted to focus my efforts on, rather than just taking loads and having too heavy of a workload. I wanted to get a lot out of my AP classes, and felt like the May AP exams would test my knowledge and growth throughout the year. But now it seems that it is not possible.

In AP Psychology, we won’t even be tested on all of the units. I was quite saddened by this because psychology is something I plan on continuing in college, and now, I won’t have that same learning.

In the update released by the College Board, it said, “this year’s AP exams will be open book/open note. The exam format and questions are being designed specifically for an at-home administration, so points will not be earned from content that can be found in textbooks or online.”

For this test, I won’t even have to know the definitions I spent the year memorizing.

In AP English Language, which is not a class but rather a series of lunchtime preparatory sessions, we spent the year preparing for a three-hour exam that would consist of multiple-choice, as well as three essays, and now we will only be doing one of those essays.

Furthermore, ASL says that “The AP exam is an integral part of the AP course” and this year without being able to take the full exam, we, as students, won’t get that.

I, as a student of AP Psychology and AP English Language, won’t get that chance for my hard work and knowledge to be fully demonstrated.