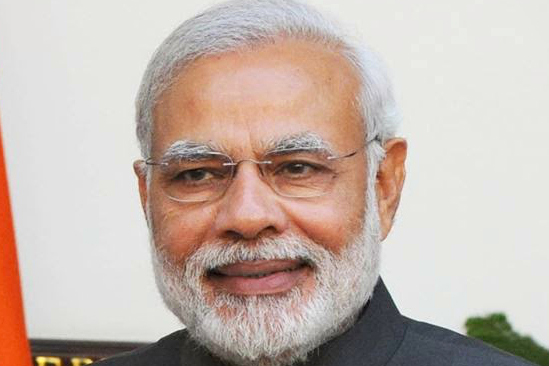 Indian people have been treated very poorly after being forced to stay indoors because of the coronavirus.

Hi readers! I hope everyone is safe and inside during these unprecedented times. In case you missed it, my first column was about the Muslim Internment Camps in China, which violates Article 18: Freedom of expression.

This week is Article 5: Freedom from cruel treatment or punishment

“No one shall be subjected to torture or to cruel, inhuman or degrading treatment or punishment.”

This human right is currently being violated in India.

Prime Minister Narendra Modi announced a national lockdown March 24, including the closure of grocery stores and pharmacies. According to The Atlantic, this came as a shock to the Indian population, who were told not to panic-buy during the days before the lockdown.

To enforce this, police have forced those they find outside to perform degrading exercises on the streets, and have in some cases physically beat them as well.

This runs in stark contrast to the measures taken by France, the U.K. and the U.S., whose governments have allowed these essential businesses to remain open. Citizens in those places have the ability to buy necessities without punishment.

Desperate middle and lower class Indians, as well as an estimated 100 million migrant workers, don’t have the ability to stay inside for weeks or even months at a time. Migrant workers were specifically hit hard as the lockdown shut down public transportation, meaning many resorted to  walking the days-long journey home.

In addition, many of these migrant and lower class workers are Muslim. India is a secular country and is 80% Hindu. Modi has notoriously struggled with the tensions between the religious sects of India.

The bloody riots in Gujarat, India in 2002 – when Modi was Chief Minister of the state – are still being used to prove Modi’s anti-muslim sentiments. Eighteen years ago, Modi used the riots to suppress Muslims in Gujarat, and, now, he is using COVID-19 for a similar goal.

The claim can be made that Modi is using his strict lockdown policies so the police can specifically target Muslims, such as the millions of migrant workers who cannot abide by his rules.

In response to millions of people’s inability to stay inside, the police forces have taken to punishing people they find on the streets either by beating them or forcing them to do humiliating exercises on the spot.

Many videos have surfaced on social media of police officers in India beating people with sticks. @nowthisnews posted videos and pictures on Instagram of the many ways that people are being abused on the streets.

According to The Atlantic, many citizens need to buy food, but are too afraid to do so because of the police patrolling the streets.

Due to the circumstances of the lockdown in India, it’s next to impossible for the whole population to stay inside as people need to eat and buy other necessities. Despite this, the punishments people are being subjected to by the Indian police are degrading and cruel.