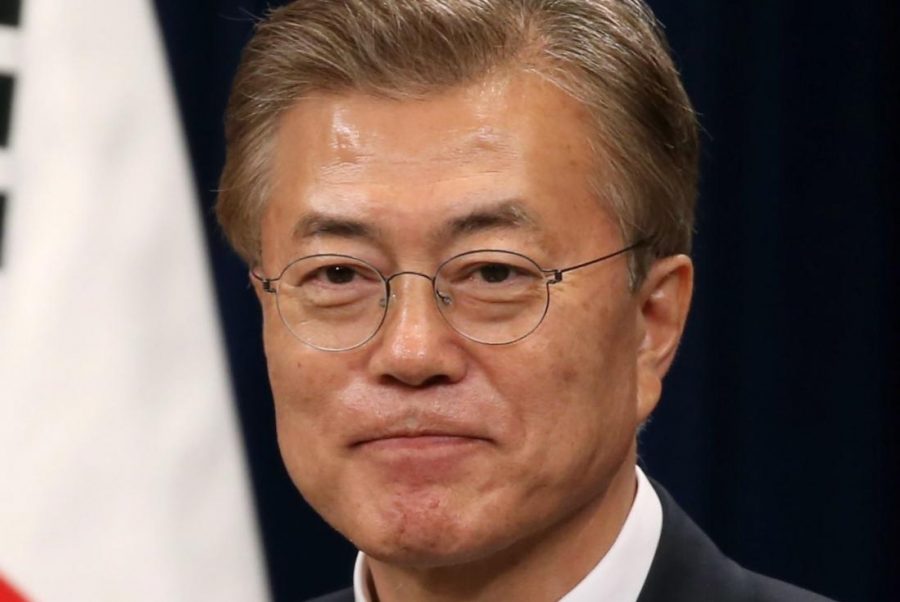 President of South Korea Moon Jae-in has had a swift response to the coronavirus pandemic.

The coronavirus pandemic has upended many aspects of society, business and politics. Record numbers of Americans have filed for unemployment. The price of oil went negative for the first time in history. As a result, politics today are not what they were a month ago.

Instead, Jae-In’s party won a resounding majority as a result of public approval of his handling of the epidemic. Johnson’s government is best known for its often-criticized approach to combating a virus that infected the nation’s Crown Prince and Prime Minister. This pandemic is what now defines the Trump presidency just 194 days before the 2020 election.

In the face of this society turned on its head, many are considering grand reforms after the pandemic is over. Many of these changes are advisable and long overdue, such as a more robust health insurance system in the U.S. With a deadly illness rampaging across the nation, the last thing that ordinary people should have to worry about is deciding whether to seek medical care based on the size of the bill.

COVID-19 has poignantly illustrated the inequalities in American healthcare and the societal cost when those inequalities are not addressed.

In the face of this crisis, the White House was slow to address critical needs, such as acquiring coronavirus test kits and essential medical equipment, including ventilators and personal protection equipment. Instead, the President made misleading claims about his administration’s response to the outbreak and claimed that the coronavirus would be a temporary issue.

Congressional leaders have been equally negligent. Partisan bickering has held up much-needed economic aid packages, with Republicans pushing additional tax cuts and Democrats attempting to force through permanent paid sick leave, which would continue after the pandemic, as opposed to a temporary measure.

However, the coronavirus has proven that the public is more supportive of a government that is focused on issues, not politics. This model has been embodied by state governors like New York’s Andrew Cuomo, Ohio’s Mike DeWine and Michigan’s Gretchen Whitmer, as well as experts like the Director of the National Institute of Allergy and Infectious Diseases Anthony Fauci and Coronavirus Response Coordinator Deborah Birx.

The American public wants pragmatic solutions to problems that everyone acknowledges. Elected leaders should be more open to compromise and moderation, like these governors and bureaucrats, would be a valuable change in a post-COVID-19 world.

While this pandemic is an opportunity for change and improvement, it is equally important to recognize public figures who seek to use this event for their own political gain. Already, it appears that would-be authoritarians, such as Hungary’s Viktor Orbán and Russia’s Vladimir Putin, are using this crisis as an excuse to increase their power and executive control.

Though all governments will temporarily be more decisive and controlling in order to combat the coronavirus, people should not let these measures outlast the virus. The loss of freedom and democracy should not be a permanent cost of beating this pandemic.

Likewise, politicians have trumpeted inadvisable policy ideas in response to COVID-19. Trump, for example, has used the outbreak as an excuse to announce a ban on immigration into the U.S. It is irresponsible for Trump to use executive power (with unclear legality) in a crisis simply to contribute to his anti-immigrant campaign message.

The necessity of this move in terms of public health is not clear, given that the U.S. has more coronavirus cases than any other country. Meanwhile, this move not only hinders illegal immigrants but also legal immigrants, encompassing everyone from domestic workers to doctors and epidemiology students.

On the other side of the aisle, Rep. Alexandria Ocasio-Cortez responded to the historical drop of oil prices by tweeting “You absolutely love to see it. This along with record low interest rates means it’s the right time for a worker-led, mass investment in green infrastructure to save our planet,” which she later deleted.

When oil prices drop to record lows, the American energy industry and the economy as a whole are affected. An economic disaster is not the right time to champion political ideals on social media (which Ocasio-Cortez likely noticed when deleting the tweet). While addressing climate change is an important issue, it is imprudent to use a deadly virus as an excuse to abruptly kneecap the oil industry and the numerous Americans who work in it.

This pandemic presents an opportunity. When the dust settles, governments should sensibly address the issues and inequalities exposed by the societal impact of the virus and lockdown measures. Nevertheless, the coronavirus should not be used as an opportunity for politicians to push campaign ideas and partisanship.

If this virus has taught us anything, it’s that unity, compromise and common sense are far more valuable than political gamesmanship.