‘Where the Crawdads Sing’ sheds light on human relationships, connection to nature 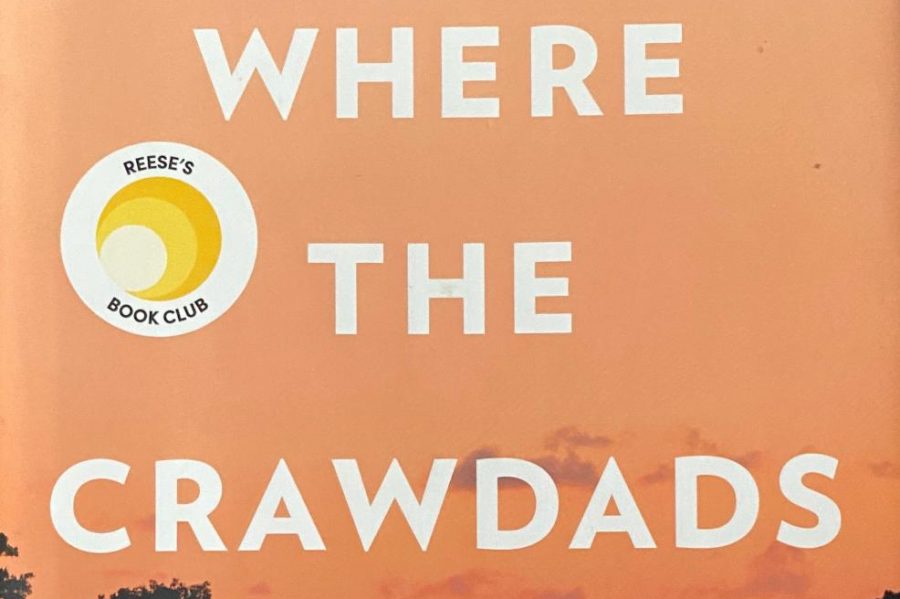 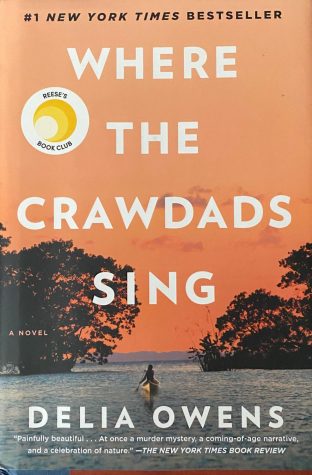 Delia Owens’ debut novel “Where the Crawdads Sing” is a groundbreaking and heartwarming mixing pot of love, mystery, nature and lessons about the power of human compassion. Set deep in the waterlogged and low lying marshes of North Carolina, it’s centered around a predominantly white town and an extraordinary young girl named Kya, who lives in a shack in the surrounding marsh.

When Chase Andrews, the town’s prized high school football star, is murdered, all the townspeople point to Kya, who they refer to as “marsh girl.” Kya’s mother and older siblings left her with their abusive father. She grew up essentially by herself in the marsh, scraping by in seeming isolation.

However, after years of fending for herself, Kya meets an older boy named Tate in the rivers among the marsh. Tate lives in the prejudiced town but is as accepting and understanding as it gets. Every time they lock eyes, Kya immediately boats away, like a deer in headlights. However, Tate advances gradually by leaving rare feathers on a tree stump near Kya’s shack.

Slowly, Kya shows herself and makes an effort to leave small treasures for Tate. Finally, their cautious dance ends with a friendship, and Kya’s world flips upside down. Suddenly, she’s not alone. In place of the multiple holes her family made when they left is a boy who believes in her and sees more than just a marsh girl.

Tate begins to teach Kya how to read. He’s patient and understanding, and she’s a fast and eager learner. Soon, Tate begins bringing Kya his biology textbooks so she can learn about the place she calls home, the place where the crawdads sing.

Kya and Tate’s evolving love story is one of the most natural I’ve ever read. It’s subtly intimate – the type of intimacy that creeps up on you, so that, after a while, you’re hyper-aware of every movement, connection and touch.

All of a sudden their love is all-encompassing and inescapable. They defy age and social class obstacles and grow together in a way that seems to make up for all the lost guidance in Kya’s life. Tate is just right for her; he can see every part of her, the bruised and the brilliant.

Then, Tate is gone from Kya’s life, and she’s forced to confront a monster bigger than heartbreak: rejection. In Owens’ words, Kya “mourned” her life, which was one “defined by rejections.”

Found all alone for the umpteenth time in her life, Kya relies on the marsh life around her. She puts all of her trust into the gulls and her land, and burrows deeper into herself, turning a blind eye to what it feels like to love and be loved.

One of the most magnificent parts of the entire book is the way Owens personifies the marsh through all of the life that calls it their home, including Kya. The vivid and in-depth description of the trees, birds and water make the book come alive.

However, Owens takes the role of nature in her book a step further by comparing and contrasting the human world to the natural one, creating a beautiful, complicated and intricate Venn diagram.

The descriptions and imagery seamlessly blend together to immediately and completely transport the readers to a scarcely explored setting, where we get to know an untouchable yet lovable protagonist. The product is so addictive that I read 150 pages in one sitting without even realizing it.

In addition to the beautiful writing, “Where the Crawdads Sing” teaches innumerable lessons. Kya’s character shows the readers the value of unconventional skills such as “reading eyes.” Her childhood exposes how children evolve, grow and learn without their family.

Most importantly, Kya’s relationships with those who come to love her speak volumes about the effects of compassion, the capacity to care and genuine human interaction.