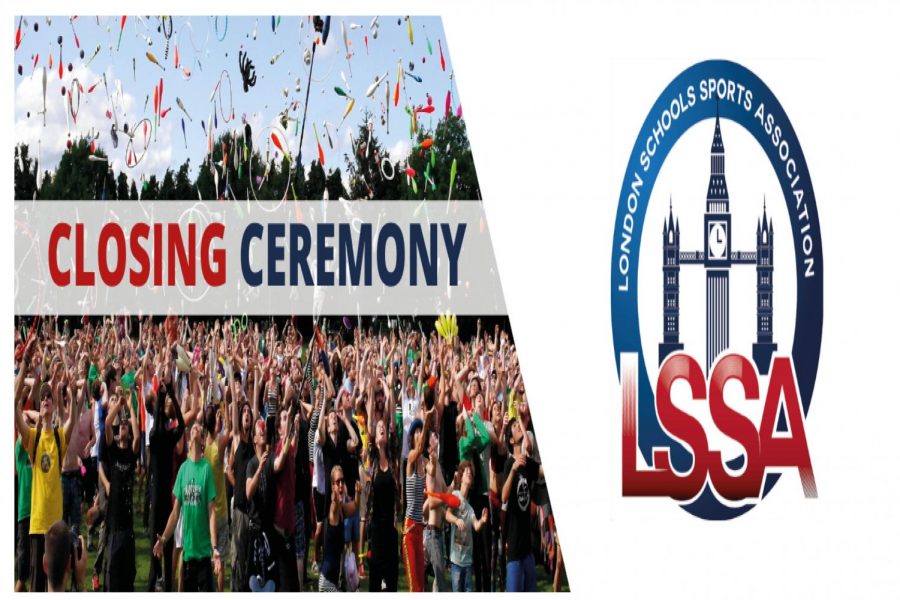 With traditional tournaments being unable to occur, the LSSA challenges attempted to create a way for students to adequately compete whilst in quarantine.

The online LSSA spring festival, a new event created as an alternative to ISSTs and LSSAs, took place between May 4 and 8. MS athletics director Akay Mustafa, one of the event organizers alongside High School PE teacher Lien Martens and football coach Danny Cook, said the goal of the festival was “being together as a big international community and showing how alike our situations are worldwide.”

This idea was recognized by students, Maddie Wilkin (’22) said that although the in-person experience of sports festivals cannot be replaced, the online LSSAs were a good alternative to bring the schools together, and she enjoyed how there were more schools who participated in this festival than the ISST championships.

“My friends who live in Bangkok are also involved with their school, so I think that’s pretty cool,” she said.

Not only did Wilkin take part in the 100km running challenge in a team of six other sophomores (each student ran a distance which all had to total 100km), but she also submitted a video for the strength challenge, which was to put a shirt on over her clothes while doing a handstand on Zoom with her PE class.

“That was also really fun,” she said.

Meghan Lang (’22) was also part of the 100km running challenge and found it was easy to complete.

“I followed the same route each day from my house to Primrose [Hill] and Regents [Park] and back to my house, and if I take that route each day I can get the distance I need,” she said.

Mustafa said the International School Bangkok similarly used the festival as their PE curriculum for the week, which was not only a lot of fun for students, but also increased engagement within the broader school community during the school closure.

Despite this high level of engagement, Mustafa noticed that, in the ASL community, the festival was more popular in the Middle School than in the High School.

“I think this [was] one of the rare occasions that the youngest in the school [led] the way for everyone,” he said. “It’s usually our seniors that lead the way with varsity sports, but here’s an event that the fifth graders have fully taken by the scruff of the neck and they’re dragging the school along.”

ASL placed fifth out of twelve schools with a total of 2178 points. The winner was the American School of the Hague with 5781 points.