Release of prisoners due to COVID-19 sparks concern 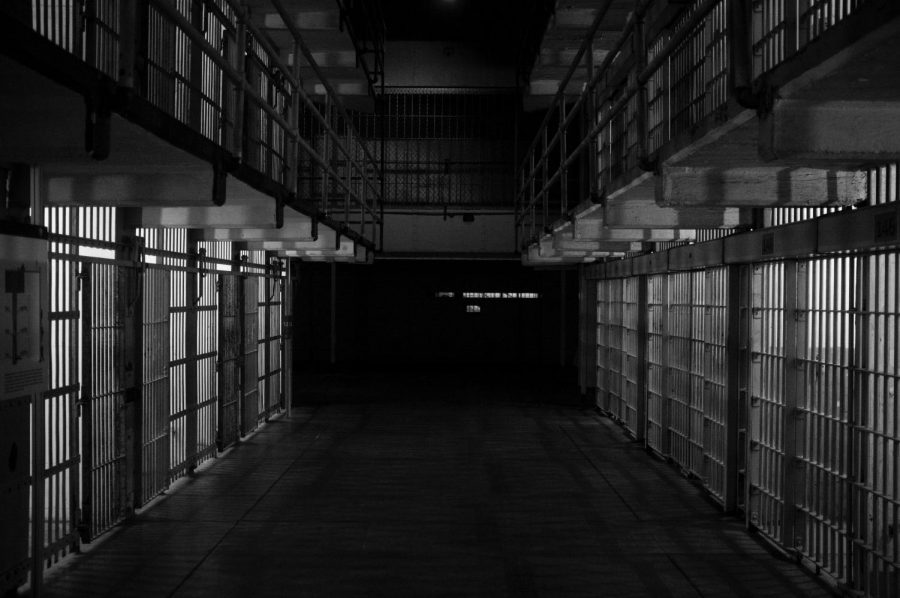 Prisoners are being released in the U.S. and U.K. in order to protect prison communities from COVID-19. Governments need to take care of how they release prisoners while also speeding up the process to save as many lives as possible.

Health chiefs, certified scientists, judicial officeholders and politicians across the world are attempting to avert the increased chances of COVID-19 transmissions across penitentiaries by arranging early releases of certain incarcerated individuals.

Such extreme and unprecedented measures exhibit the pandemic’s vast repercussions that stretch further than many of us could have initially imagined. Despite the virus’s devastating impacts on economies and populations worldwide, the pandemic is simultaneously challenging international legal systems and the safety of communities in more ways than one.

For instance, the contagion of the coronavirus among inmates in U.S. prisons is rife: hand-sanitizers are forbidden in jails across the U.S., and social distancing is unattainable in often overcrowded and unsanitary prison cells. Such conditions are putting millions at risk, particularly the numerous inmates who have preexisting health conditions or are over the age of 60.

Since the U.S. has the highest incarceration rates in the world, the release of some inmates is a fast and efficient solution to reducing the virus’s transmission.

While the U.S., and even the U.K.,  are still in the process of releasing prisoners charged with ‘non-violent’ crimes, a philosophical debate arises: should the inmates, who have undeniably violated the law, have a right to walk away free even in such unprecedented times?

Regardless of any factors, people should be treated humanely. We, as a civilization, have come a long way in terms of developing legal and judicial systems to ensure that essential human rights extend to every individual.

Therefore, it would be highly unethical to put millions of people at risk of COVID-19 in prisons across the world. Furthermore, the severity of crimes appreciably varies among inmates, in addition to some being wrongfully accused. Hence it would be immoral to put all prisoners at an equal amount of risk. The release of non-violent criminals, as schemed by countries like the U.S. and U.K., is integral to preserving human justice and dignity.

Yet, despite the positive intentions behind the temporary and even permanent (decided case by case) release of inmates globally, such actions can hold hapless outcomes.

In the U.S., over 16,000 incarcerated individuals have already been released from jails. Even though the U.S. has claimed to release only ‘non-violent’ inmates, the actions of the Supreme Court have shown otherwise.

Seven ‘high-risk’ sex offenders, labeled as likely to re-offend by the District Attorney (DA), were released early from Orange County jails in California between April 7 and April 22. Since then, this mandate has been extremely controversial among the public. Many are stuck with the question of whether prioritizing the safety of such criminals would jeopardize the safety of innocent citizens.

The answer is clear – bail should not end early for dangerous incarcerated individuals, especially those that are likely to re-offend again. Indeed, according to ABC News, ever since the release of the criminals in Orange County, one of the seven sex offenders was for allegedly exposing himself and tampering with his GPS monitor.

Therefore, it is evident that in these challenging times, the legal systems have been contradicting their own initial agendas. The release of those sex offenders deeply worries me, as, amid COVID-19 concerns, people going out in public under lockdown for exercise or grocery shopping are automatically put at greater risk.

However, the U.S. is not the only country that has been unable to successfully and safely execute the release of prisoners. In the U.K., the national plan of releasing 4,000 incarcerated individuals early has been suspended as six prisoners have been wrongfully released by accident. While the men obediently returned, their wrongful release foreshadows the further challenges that will follow in regards to ensuring the safety of both the citizens and the inmates.

If the COVID-19 cases globally continue to rise, serious and imminent action needs to be taken to ensure that only non-violent individuals are released. The administrative process by which incarcerated individuals will be released during the pandemic needs to be rapidly, but also carefully, re-evaluated and improved. For instance, governments should strictly categorize and distinguish between violent and non-violent offenders. Additionally, the likelihood of those offenders to commit any sort of crime should be taken under serious consideration.

Even though time is of the essence, it is equally integral that our elected officials don’t make rash decisions, especially regarding the release of inmates. Such resolutions are of crucial importance, as they can drastically affect and further disrupt local communities in such times of hardship.

All of us have enough on our plates: the harsh impact of social distancing on mental health, the economic recession that resulted in millions of furloughed workers across the world and the lack of access to the outside is undoubtedly challenging in itself. Let’s not amplify the current challenges by making people feel even more unsafe than they already do.