The Standard • 28th May 2020 • https://standard.asl.org/15387/news/cummings-controversial-travel-puts-johnson-under-pressure/ 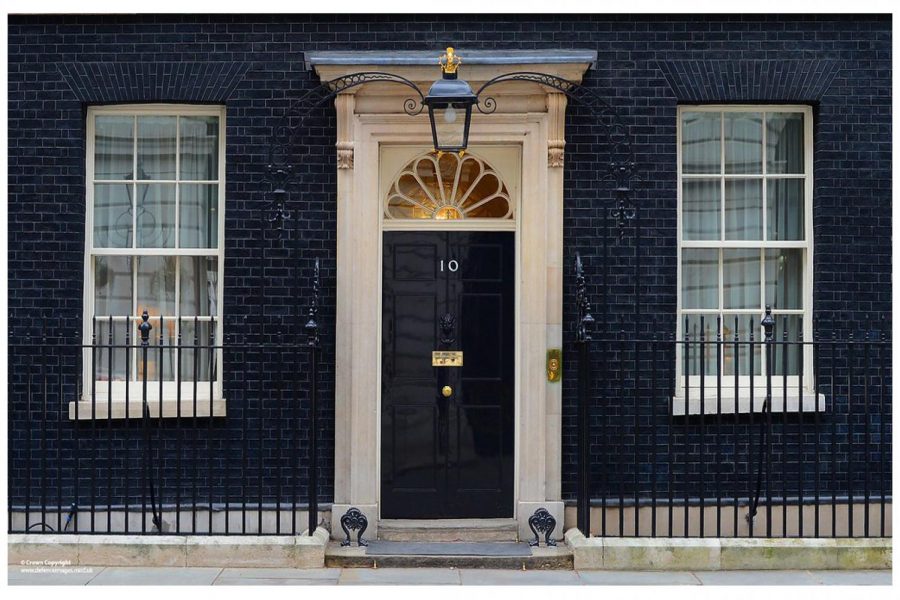 Dominic Cummings, a senior advisor to Prime Minister Johnson, has come under fire for allegedly violating the lockdown order.

U.K. Prime Minister Boris Johnson’s senior advisor, Dominic Cummings, is under scrutiny for breaking lockdown rules. He admitted to traveling 260 miles in late March, from London to his parents’ home in Durham, while having COVID-19 symptoms.

Cummings also admitted that, in mid-April, he drove to Barnard Castle, which is around 25 miles from his parent’s home in Durham. Cummings said the reason for his drive to the castle was to test his eyesight, to make sure he could see well enough to make the drive back to London.

The government issued its “Stay Home” order to the public March 23 and issued guidance that said people should not leave their homes if they have COVID-19 symptoms.

Furthermore, the U.K. government’s guidance states that “Essential travel does not include visits to second homes, campsites, caravan parks or similar, whether for isolation purposes or holidays. People must remain in their primary residence. Not taking these steps puts additional pressure on communities and services that are already at risk.”

Cummings defended his actions and said that he has acted sensibly given the situation during a press conference May 25.

“I believe that in all the circumstances I behaved reasonably and legally, balancing the safety of my family and the extreme situation in Number 10,” he said in a press conference.

Durham police have investigated and concluded that Cummings might have broken lockdown rules when he drove to Barnard Castle, but will not investigate the matter any further.

Social Studies Teacher and Grade 9 Dean Duncan Pringle, who is British, said that Cummings’ lockdown breach may have changed U.K. citizens’ perspective on the integrity of government officials.

“I can see how the majority of the British people feel like he did break the law and that it is kind of one rule for them and one rule for us in this situation,” he said.

Cummings is a well-known figure as he was one of the key architects of the Vote Leave campaign during the 2016 Brexit referendum. As Johnson’s closest advisor, he holds a key role in advising the government in its response to COVID-19. Johnson is also under pressure from the public, Labour opposition and Conservative MPs alike to relieve Cummings of his role.

Pringle said that he expected Johnson would defend his senior advisor.

“It is entirely reasonable, politically speaking, that Johnson is defending his number one right-hand person,” he said.  “Cummings is the power behind the throne. He is very much chief strategist, and is the brains behind Johnson, so I think it is not extremely surprising.”

Indeed, Johnson has backed Cummings and rejected calls for a formal inquiry on the basis that he acted legally.

“I don’t think there is any concern that people will stop following government advice because of Cummings,” he said.

Pringle said that there could be an argument for resignation, given that previous government officials have done so fairly recently. He also stated his belief that Cummings’ action will have little effect on the public’s adherence to the lockdown rules.

“Various other members of the government such as the Chief Medical Officer in Scotland resigned, the member of the Sage committee in London Resigned, so why didn’t Cummings resign?” he said. “I think there is a credibility issue there.”