What to do during isolation 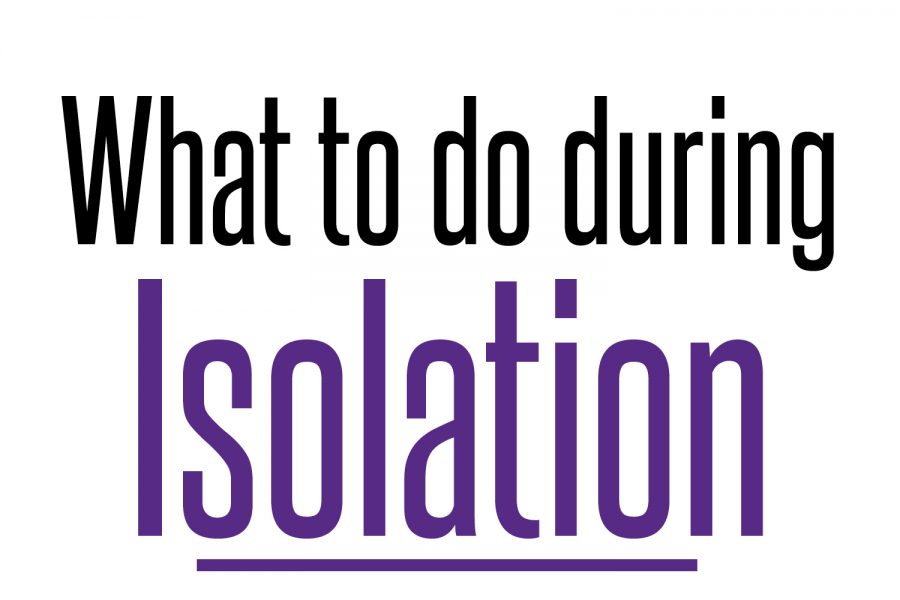 Criminal Minds is a true-crime mystery series that follows a group of FBI agents from the Behavioral Analysis Unit (BAU) in Quantico, Virginia as they work on the various criminal cases.

Each episode of this show has a new mystery that the team of elite FBI profilers h by analyzing dangerous criminals from all over the U.S. Every episode is filled with different criminals and scenarios, however, it maintains suspense throughout. Criminal Minds not only focuses on each FBI case that the group of profilers is trying to solve but also the lives of each agent on the team.

The various plot twists, action and drama in the show make it incredibly interesting and addicting. The perfect balance between the suspenseful crimes and the general dynamic of the BAU and each member makes this show as one of the top shows to watch.

Criminal Minds contains 15 seasons and would appeal to people that love to watch mysterious and crime-filled shows.

Sarah Cameron, JJ, Kiara, Po and John B set off on an adventure to solve the mysterious disappearance of John B’s father. On the way, they discover a treasure that could transform their lives forever and overcome various challenges to find it.

The constant rivalry between the two groups on the island, the Kooks and the Pogues, also provides insight into the differences between the wealthy and the less fortunate on the island and the hardships each group faces.

Outer Banks keeps its viewers on the edge of their seats throughout every episode, with its captivating plot and exceptional characters. This show has only one season with 10 episodes and is the perfect series to watch for those who enjoy action-packed shows with relatable characters.

The 2014 Pulitzer Prize for fiction winner “The Goldfinch” by Donna Tart is a novel that captures the life of a 13-year-old boy, Theodore Decker.

This thought-provoking story begins with a terrorist bomb attack at a museum in New York City, in which Theodore survives but his mother is killed. After the attack, he takes a small painting with him called “The Goldfinch,” which serves as a reminder of his mother throughout the story. The novel walks through his life following his mother’s tragic death and explains his involvement in the world of art as an adult. This is an absolutely gripping book that you will never be able to put down because of its various plot layers and complex characters.

Looking for a summery and sweet treat? Try making these “Luscious Lemon Bars”, full of zingy lemony goodness. These bars take no effort to make –merely 30 minutes of preparation and 50 minutes of cooking time. The recipe makes enough lemon bars for you, your family and probably the rest of the street. But, if you want to save the bars for just yourself (I wouldn’t blame you), they can freeze for a few weeks.

Want to find a meal that is both tasty and easy? Check out this easy to follow recipe that only takes 20 minutes to prepare and 15 minutes to cook. This delicious savory meal serves three and is the perfect option for those who want to experiment with different dishes. Great for both lunch and dinner, garlic chicken fried rice is one of the best meals to whip together in just a few minutes to enjoy by yourself or with family and friends.