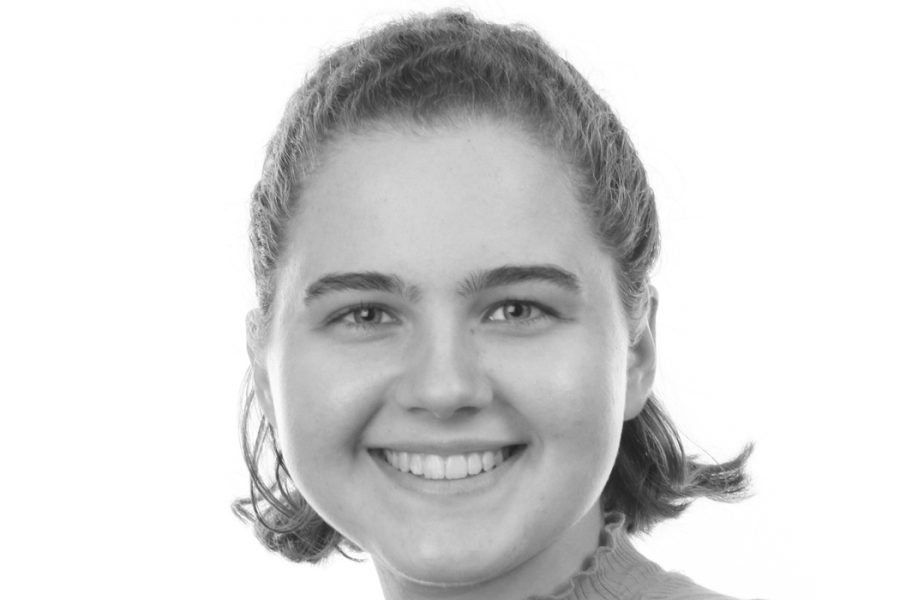 Discrimination towards black members of the LGBTQ+ community must be brought to light when discussing racial inequality in America.

As we approach the 51st anniversary of the Stonewall uprising – a series of riots led by the gay community in response to a police raid at the Stonewall Inn in Greenwich Village – we must take this time to reflect on the links between the black and LGBTQ+ communities and their importance today.

Marsha P. Johnson, a prevalent black, trans activist from the 1960s to the 1980s, once said, “No pride for some of us without liberation for all of us.”

She was fighting for the gay community, one of the most targeted groups of people. In the U.S. in both 2018 and 2019, at least 26 trans or gender non-conforming people were violently killed, according to the Human Rights Campaign, and at least 12 more lost their lives in 2020 so far.

As it is usually retold, Johnson threw the first brick at Stonewall. The subsequent riots mark a turning point in the visibility of the gay community in America, and they are why pride month is celebrated in June. The contributions of people of color such as Johnson, as well as Sylvia Rivera and Stormé DeLarverie, who also spearheaded Stonewall, cannot be forgotten.

It is relevant to mention that I am a white, cisgender girl, yet I don’t see that as a reason to stay silent. Although I will never have the experiences of those in the black and trans communities, I want to utilize this platform to make others more aware of the challenges both groups face.

The erasure of black and transgender people in the media is, to only begin to put it into words, appalling. I had to find out through Instagram stories about the death of Tony McDade, not primarily through my regular news channels or publications.

McDade, a transgender man, was murdered at the hands of the police, like George Floyd. A white police officer, thus far unidentified, fatally shot him in Tallahassee, Florida May 27. I wondered, as I read through his case in a series of taps, why there was a lack of continuous coverage or mainstream traction surrounding this injustice.

However, I do not condone the pointless debate of whose life is most important to cover in the media. If we try to compare cases and make such decisions, we are completely derailing ourselves from the goal at hand – justice.

Imagine the number of individuals whose names go unrecognized following their abuse or death, even in the realm of social media.

Transgender and gender non-conforming people are the most likely to be victims of hate violence homicide, according to the National Coalition of Anti-Violence Programs. In 2017, the NCAVP reported that 71% of these such cases were people of color, and 40% alone were transgender women of color. If you have reached this point and are still surprised by numbers like this, I urge you to examine your perspective and ask why you were unaware of this before.

Although I am bringing this atrocity to the forefront now, it is not new. Yet, the absence of certain voices could lead one to believe otherwise.

Now more than ever, members of the LGBTQ+ community must uplift the voices of black people. This is not to say that everyone is staying silent, but the privilege of particular members, such as white gay men, can be used to help.

The pursuit of equal rights in the LGBTQ+ and black communities are not directly comparable, but their ties also cannot be concealed.

Additionally, I cannot predict what will come of protesting, nor do I have the right to tell people how to get their voice to be heard.

Although, seeing how the Stonewall riots, which were in fact “riots” and not peaceful protests, led to the establishment of modern pride parades, the current protests should bode great change.

The fact that the Stonewall riots involved violence does not discredit the efforts of activists and people involved; rather, it highlights the lengths that people are pushed to when they are silenced for so long, much like the current chapter of the Black Lives Matter movement.

This is a matter of life and death on the basis of identity, a fight that is familiar to far too many. If we can take anything from the activism of Marsha P. Johnson or the death of Tony McDade, let it be that the demonstrations we see today are not to be disregarded.