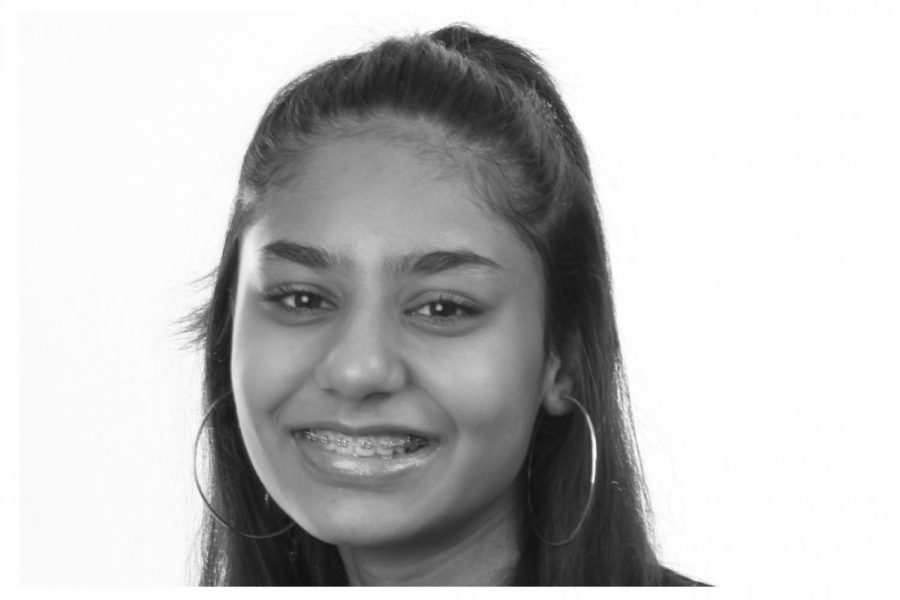 The word is not as simple as some may think. Though it is often called out after a slur or a comment made about someone’s race, racism goes deeper than mindless remarks or racial slurs.

Racism is systemic, it has been institutionalized, and, because of this, white people can never experience racism.

Systemic racism is racism displayed in both social and political environments. It is demonstrated through the disadvantages people of color face when getting a job, getting into college or even receiving a loan.

According to Race Forward, a social awareness organization, the number of unemployed black people is about two times higher than unemployed white people in America. Names that sound predominantly white are 50% more likely to be accepted for an interview when applying for a job.

A one-sided comment to a white person may be disheartening and prejudiced, but it is not even close to what people of color face, and should not be considered an offense with an equal impact.”

Too many times, I have seen one of my white friends accusing a person of color of being “racist” towards a white person. Phrases like, “you’re too white to eat that much spice” or “white people can’t dance” may be flagged as racist, but they most certainly are not. This is because these phrases or “beliefs” only hurt the white person’s personal ego, whereas the “belief” that “all brown people are terrorists” or that “all black people are thugs” not only impacts black people personally, but it causes them to lose important opportunities, as well as causes discrimination to their whole race.

Before I’m accused of being racist myself, I urge you to understand that racism is not only discriminating against a certain race, but it also holds the weight of social privilege and power. A one-sided comment to a white person may be disheartening and prejudiced, but it is not even close to what people of color face, and should not be considered an offense with an equal impact.

Many people would also claim that another example of unfair “reverse racism” is the appropriation of white culture. After the Social Justice Council’s Aequitas assembly, in which poet and educator Jaspreet Kaur read a poem on cultural appropriation of Asian culture, I heard questions being asked about the integrity of her points.

“But she’s wearing western clothes” is a claim I heard after the assembly. This is true, Kaur was in fact dressed in jeans and a mauve shirt.

However, a brown person wearing Western clothes is not the same as a white person appropriating an Indian sari. The difference lies in a power dynamic where Asian attire is only accepted if a white person starts a trend of wearing it. There is a power dynamic in which “white culture,” such as Western clothing, is valued as more “normal” and accepted than other ethnic cultures.

I used to love getting mehndi applied on my hands and feet for Eid, but when I would come back from Pakistan, classmates would make faces and say my intricate designs looked like “throw up.”

Now, it’s hipster and trendy to have henna on your hands. Instead of my mehndi being called “throw up,” it’s now “so aesthetic.” ”

Now, it’s hipster and trendy to have henna on your hands. Instead of my mehndi being called “throw up,” it’s now “so aesthetic.”

Western clothes have always been socially accepted because it’s the clothing that white people wear, which is considered the “normal” style. However, my traditional clothing, my lehenga-choli, is only accepted when a white person makes a trend of my “two-piece dress.”

As a person of color, I can say that western culture has been forced on me. The sole fact that Britain colonized the Indian subcontinent displays exactly that. Indians had to adapt to Western culture and were socially and politically forced to abandon their traditions and attire.

This trend is shown in the social dynamic today, in which it is not only wrong to say that people of color can “appropriate” western culture, but is also extremely offensive as people of color were the ones oppressed by white people for so long.

I’ve heard many people tell me that I should leave this important piece of history in the past. Why am I still talking about something that happened so long ago? I am still talking about it because the effects of colonization are still prominent today. I am and will still be oppressed by society due to my race. So when I get the same chances in life as a white person, sure, I can forget about it.

White people will never fully understand the experiences of people of color, but that doesn’t mean that they have to negatively contribute to the system.

I urge people to continue to learn about and understand societies’ biases, and to not only flag it when people of color are being discriminated against, but also when a white person thinks they are experiencing racism.

Nobody should be ashamed of their race, but we should understand how it impacts our role in society. We must work together to resolve this social injustice. Let’s not fight about it. Let’s learn about it.