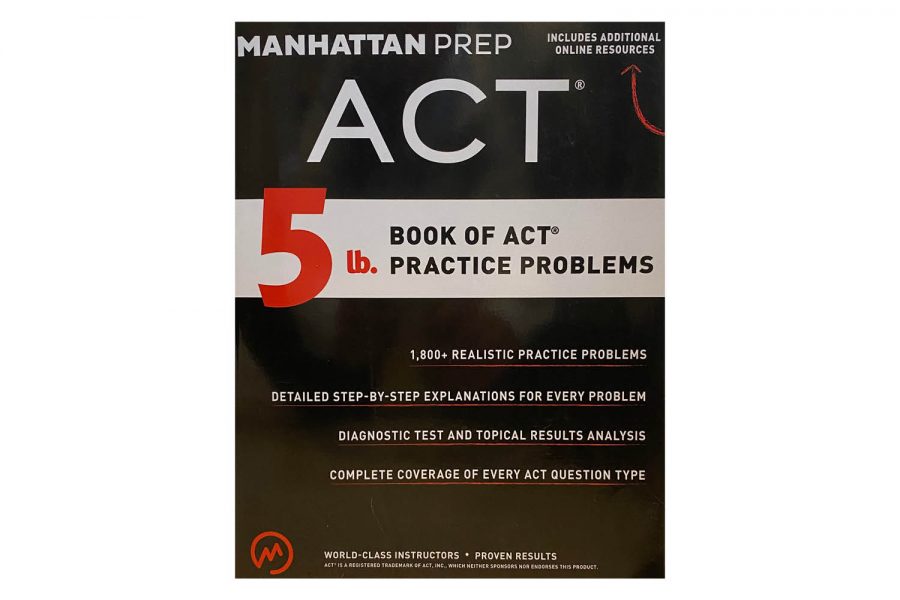 The December and February ACT tests have been cancelled as a result of COVID-19. This statement came out less than four months before the December ACT test.

Students will no longer be able to take the ACT exam in December or February due to an announcement Aug. 25 that administration of the test internationally will be cancelled.

Karis Gilbert (’22) said that the decision to cancel the tests should have been made on a more local level.

“If you are in London right now, I don’t think it’s a necessary cancellation because our COVID numbers have been lower,” she said. “With computers, I think that the risk is a lot lower than if you were to do the test on paper.”

Though students still have the option to take the ACT in November, April, June and July, Gilbert said that “the preparation I’ve done now [is] pointless” because she now has to wait five more months to take a test.

“If I want to remember everything by April, I need to continuously keep reviewing and studying,” she said.

On the other hand, Director: Office of Student Advising Anne Richardson said that students do not need to focus on testing due to the changes being made in the college process as a result of COVID-19.

“Nobody should panic about this particularly because, in the U.S., the test-optional movement has been enormous and may well continue for the class of 2022,” she said.

Even so, Gilbert said she is worried about how the tests cancellations will affect her applications if she wants to submit a score.

“I’m hoping that [college admissions officers] take into consideration that people taking the ACT have not had as many opportunities to take the test and thus their scores might not be where they want them to be,” she said.

Ultimately, Richardson said that instead of focusing on testing, students should put their energy into their classes, grades and supplements.

“Everybody needs to understand that right now testing has really fallen in the importance of college admissions,” she said. “What has become really important is the quality of students writing and their transcripts. Take deep breaths, focus on getting the best grades you possibly can this year because those are far more important [than] test scores.”