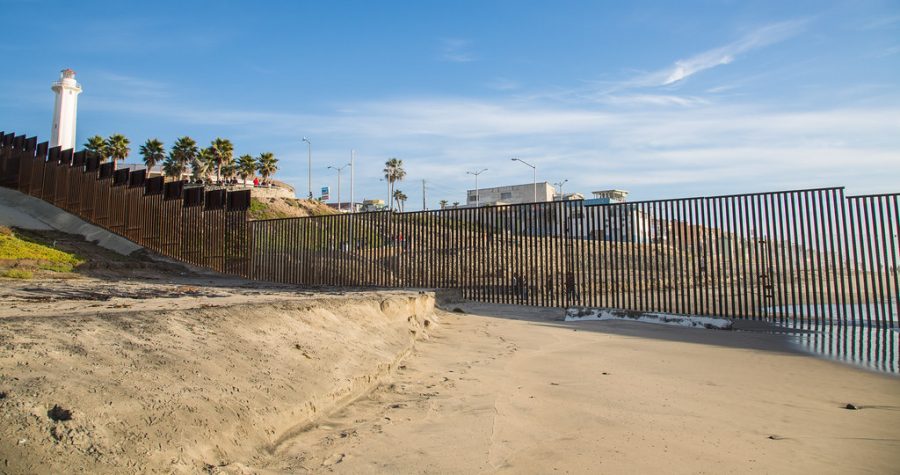 Undocumented immigrants in border detention facilities in the U.S. are being subjected to forced hysterectomies and gynecological procedures. The ICE has been abusing immigrants’ rights at an exponential pace in recent years, most clearly seen in the forced separation of families and inhumane conditions within the detention centers.

Hi everyone! I’m back with my Human Rights Violations column. I’m so happy to be starting it up again this year.

This week I will be looking at the right to health and bodily autonomy, which are currently being violated in the U.S. at border detainment facilities.

The ICE border facilities that control undocumented immigrants that come into the U.S. have been under scrutiny from the public for the past decade. However, little information was known about the standards of living in these detention centers. Recently, pictures of children kept in cages and instances of families being ripped apart have enraged people and human rights activists around the world.

Last month, Dawn Wooten, a whistleblower who worked as a nurse at the Irwin County Detention Center in Ocilla, Georgia, shed light on another barbaric practice: forced hysterectomies on unknowing patients.

According to the New York Times, following the whistle from Wooten, many women have shared that they don’t remember being explicitly told what to expect from their surgeries.

Dr. Mahendra Amin, a gynecologist hired by ICE, allegedly over-exaggerated problems with more than a dozen women’s uterus’, and consequently performed invasive surgeries under false pretenses. He noted that patients had chronic bleeding and immense cramps, but many women have said that they experienced no such symptoms.

Many medical experts, such as Dr. Sara Imershein, a clinical professor at George Washington University and the Washington, D.C. chair of the American College of Obstetricians and Gynecologists, said that Amin was needlessly aggressive and careless.

Unsurprisingly, another layer to this human rights violation is monetary; ICE pays independent doctors for these surgeries. Amin was likely paid thousands of dollars per surgery.

Making profit off of other people’s suffering is one of the most corrupt and immoral practices, made even more inhumane when the violation is shrouded in a false medical facade. Doctors have a duty to their patients to act in their best interests and put their safety first. Amin overtly did the exact opposite, committing medical malpractice, which is a punishable offense.

The intense power-imbalance between ICE and immigrants has become so unequal that human rights abuses would almost be expected, especially when that power is backed by President Donald Trump and his administration.

The west in general and the U.S. specifically have been quick to judge other countries such as China, where the rights to health and bodily autonomy are being violated in the Uhyger Muslim re-education camps. We must condemn the forced sterilizations that have become commonplace for women in these camps, while also reflecting on similar human rights violations going on in our hemisphere. This is yet another example of American hypocrisy and the implications it has on disenfranchised groups.