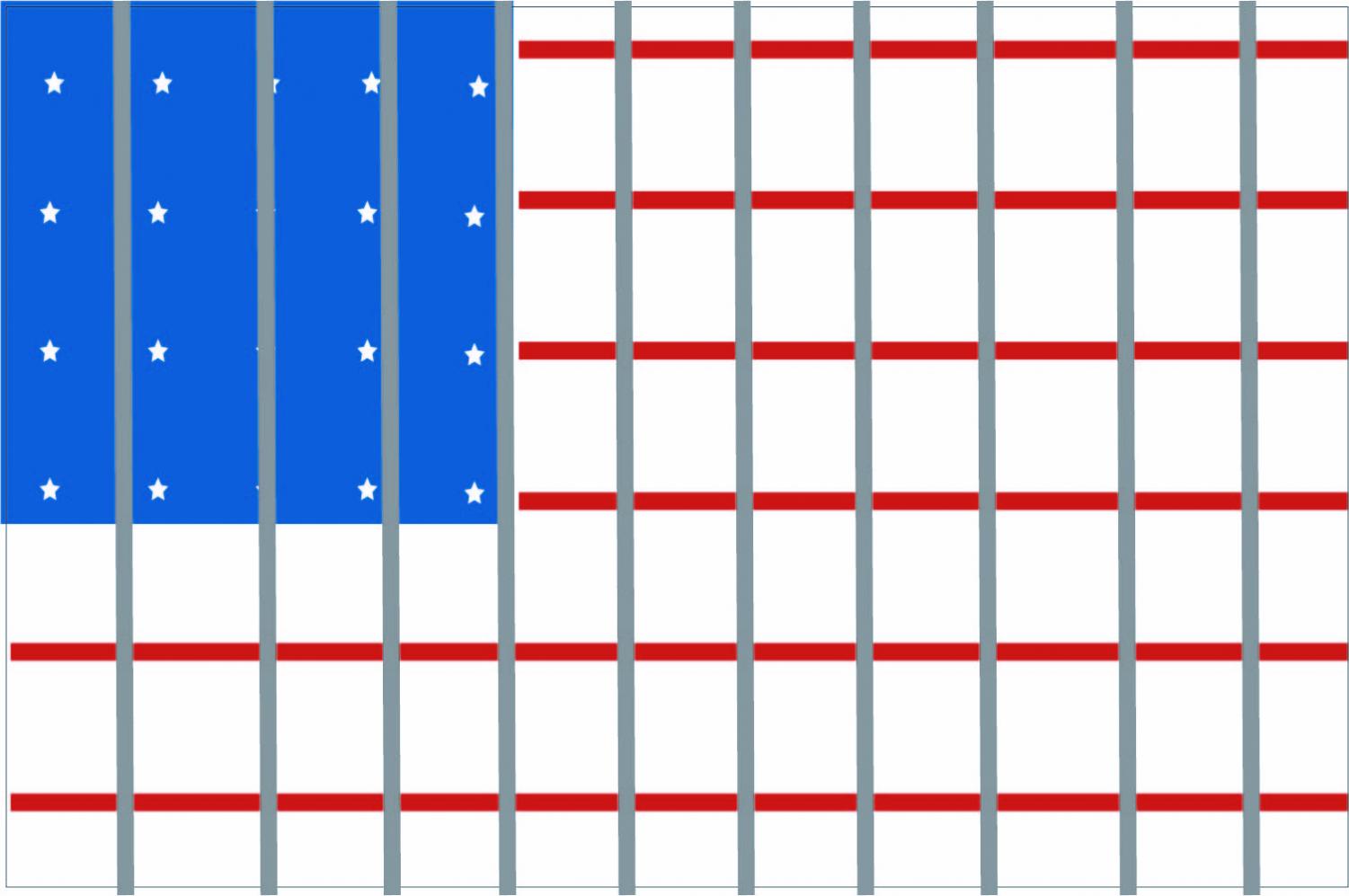 Inmates should have right to vote

The way that the U.S.’s criminal justice system is currently set up is a massive waste of money, time and space, and continues to violate several rights of its inmates. Rather than it being a system of rehabilitation, it not only disproportionately criminalizes minorities, but also bars felons from accessing one of the most important rights a citizen holds: the right to vote.

This election, more so than any we have seen in the past century, has been animated to a degree that to many is unprecedented. The massive contrast between both presidential candidates has catalyzed further political divide in the U.S., and either candidate’s potential election will consequently lead to extensive differences in the future of the U.S.

According to the BBC, the U.S.’s prison population extends slightly above 2 million, and, according to Forbes, around 2% of the voting population was ineligible to vote because of a current or past conviction in the 2016 presidential election.

Though the number may not seem real at first glance, this statistic highlights the mass number of people who are unable to exercise their right to participate and have a say in the politics of their country. Though it is true that incarceration does consequently lead to the loss of several rights, one of them indeed being the right to live freely, the right to vote is one that is civil that should still be granted to inmates as well as ex-incarcerees.

Since the prison system should be molded into a form of rehabilitation, granting inmates the right to vote would spur political discussions and research. This change could lead to government and politics classes to be taught inside of prisons, so that inmates are not shut off from the rest of America. They should be ready to re-enter society with a sense of where they stand politically, knowing that they have had the right and opportunity to be a part of the decision regarding who their next president should be.

The argument that incarcerated individuals are too “irresponsible” to possibly have a say in how politics are run is ignorant and unjust. It simply re-validates the lack of productivity and purposes the current criminal justice system serves in the U.S.

In order to facilitate rehabilitation, which is the purpose prisons are supposed to serve, inmates should be able to have access to the news and media surrounding politics. Not only would this in turn spur necessary political conversations that all individuals should have during such a time, but it would also ensure that inmates are well informed about the politics of the U.S. So,  when and if their release date were to arrive, they would have been able to make educated decisions regarding the votes they should be able to make.

Politics affect everyone. From the incarcerated population, to minorities, to the most upper class, the lives of every American citizen will be altered for better or worse by the outcome of not only this election, but every election that will proceed. It is for this reason that prohibiting incarcerated individuals from voting is disabling them from being a part of a decision that will impact their lives, not only when still in jail, but once and if they are released from it too.

This flawed policy also disproportionately impacts African Americans. According to the Federal Bureau of Prisons, 38.4% of prison inmates in the U.S. are Black. Compared to the 13.4% of the entire U.S. population that accounts for Black people, the number of Black Americans in U.S. prisons is disproportionately high. Inhibiting the right to vote for the incarcerated in the U.S. only further targets a minority group that has already faced centuries of discrimination and bigotry. America is currently only extending the lack of representation felt by minority groups by prohibiting such a large population of minority voters from having a say in the way that their lives will be governed.

Voting in fair and free elections is a right that essentially forms the basis and core of democracy. By voting, individuals are able to make a direct impact on their country’s political landscape, and it is a way for the governed to dictate their governors.

The prohibition of voting for incarcerated populations as well as ex-felons is therefore a crime against democracy that serves only to limit the already suppressed voices and rights of minority groups and incarcerated people in general.