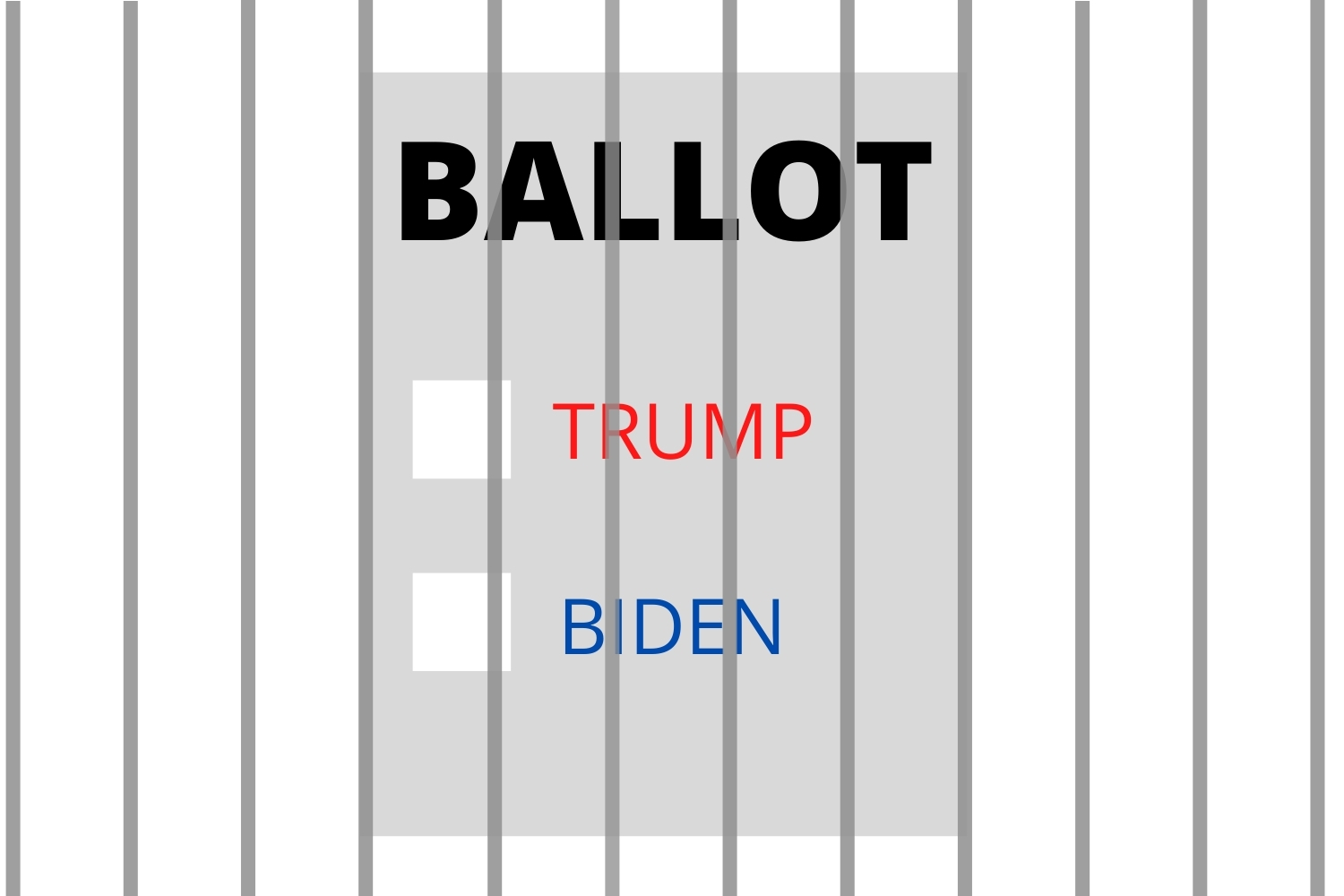 President Donald Trump and Democratic nominee Joe Biden disagree on almost every topic. Whether it is climate change, taxes, the handling of the coronavirus pandemic, healthcare or wearing a mask, it is evident that the two possible outcomes of this election differ drastically and would alter our lives in their own ways for years to come. In order to settle this election fairly, all eligible voters must vote, yet many do not have safe and easy access to a ballot.

Voter suppression, an effort to censor voting rights, will threaten the integrity of November’s election because the federal and state administrations will restrict many American citizens from freely and easily exercising their right to vote.

A form of voter suppression I have regularly witnessed is Trump’s discouragement of mail-in ballots by claiming they lead to voter fraud and will not be counted. This tactic is largely based on fear-mongering; Trump is scaring voters away from mail-in voting.

As one of many examples, the President tweeted June 22, “Mail-In Ballots will lead to a RIGGED ELECTION!” in response to an article backing up his voter fraud claims, even though they are entirely false; Studies show that wide-scale voter fraud through mail-in ballots is nonexistent.

Moreover, states also have extensive protections in place against voter fraud. Despite this evidence, some states do not recognize COVID-19 as a valid reason for requesting a mail-in ballot, forcing voters to the polls.

In addition, the Trump administration denied the United States Postal Service additional funding necessary to deal with the inevitably large number of ballots they have received leading up to election day. Trump also made further budget cuts, making the actual process of obtaining and sending a mail-in ballot difficult and slow.

Though voting in person may seem like the better alternative, it is not that dependable. To start, with strict voter ID laws, many voters, including a disproportionate number of people of color, do not have the required ID to vote in their state.

Secondly, many polling stations have closed due to the pandemic, resulting in open ones being packed with voters waiting for hours in long lines and possibly being exposed to COVID-19. This is problematic as voters with long workdays may not have the time to wait for hours in a line and immuno-compromised voters would face a serious health threat if infected with COVID-19 at the polls.

Furthermore, the Republican party is gathering thousands of poll watchers to monitor voting sites coming up to the election, and Trump has also called for police officers and attorneys to do the same. This is a form of voter suppression as voters might feel unsafe at the polls, warding them away.

Due to the voter suppression currently taking place, the outcome of the election, however it turns out, will not truly represent the voices of all eligible voters in the U.S.

Many people have been and will be deterred from voting, and denying the right to vote is denying the country a free and just democracy.

Voting is not only having a say in who becomes the next president. Voting is having a say in your own future, your family’s future and your country’s future. Especially in this life-altering election, how can we not give people a say in their future?

There are existing initiatives aiming to tackle voter suppression and increase voter turnout, such as Under Armour’s “Run to Vote” campaign. However, the government themselves must acknowledge and commit to systemic change to change the fact that voting is not as equally accessible for everyone.

Go vote if you can and tell others to do the same. But also, spread awareness of the larger issue of voter suppression and support initiatives and politicians hoping to work on that problem. Not all voices will be heard in this election, but it does not need to stay that way.