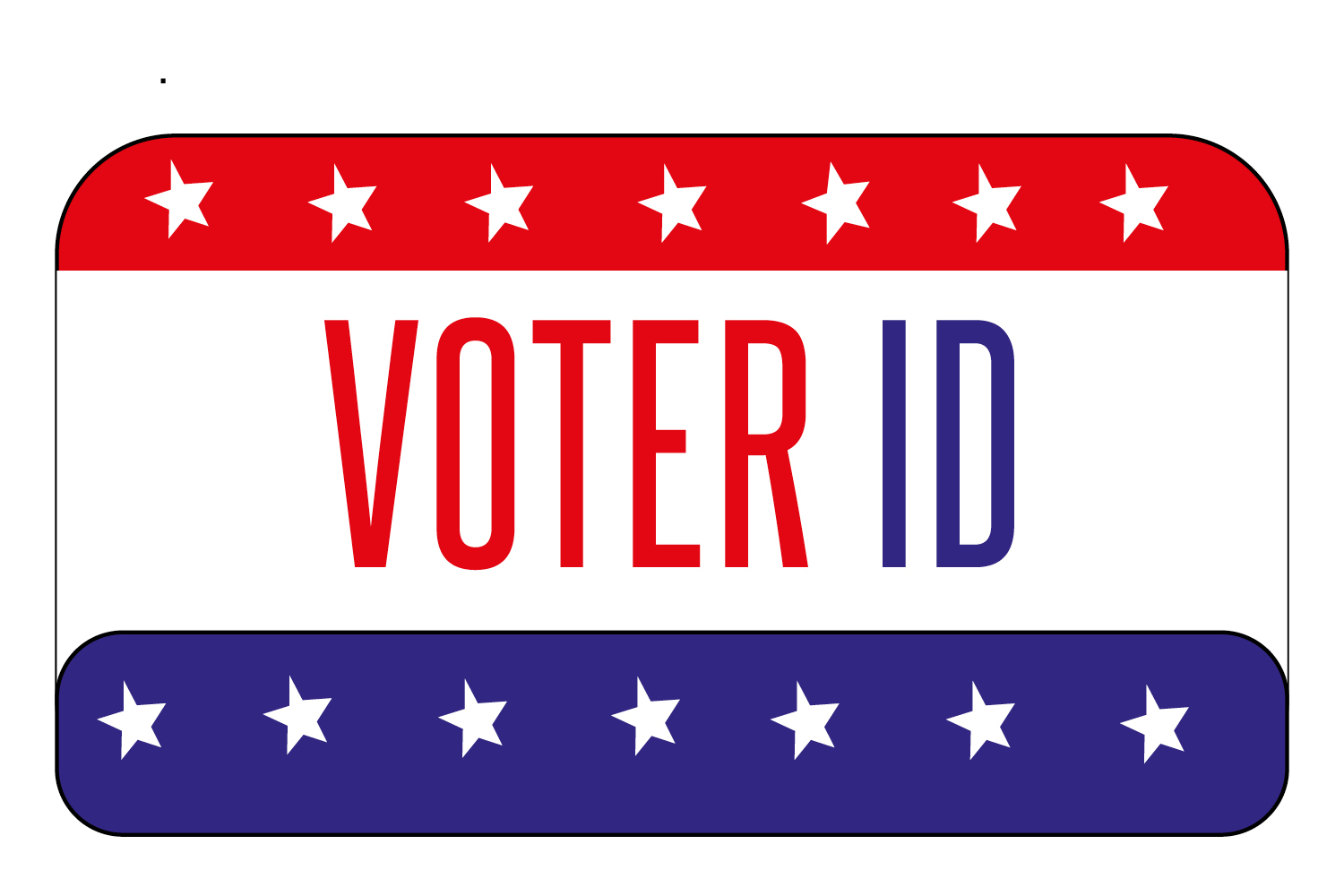 Point Counterpoint: Should voter identification be required to vote in US elections?

With the help of modern-day technology, it has become substantially easier to hack, rig or cheat when casting a vote for U.S. presidential elections. For example, speculation of interference in the 2016 U.S. presidential election by Russian hackers aimed to boost President Donald Trump’s candidacy succeeded in causing political turmoil, which sowed distrust in the American democracy system.

Thus, I am confident that implementing the requirement of voter identification in all states for future U.S. elections will result in a greater sense of political stability in the country and faith in the democratic system.

The U.S. government issues identification cards at no cost if an individual is a legal U.S. citizen. To remove the possibility of voter fraud, a non-photo or photo identification is required to vote in some U.S. states. Without an ID, individuals are rendered a second-class citizen in the U.S., and thus cannot board a plane, ride an Amtrak train, buy age-restricted items or even open a checking account. The process of obtaining an ID is required to ensure that only U.S. citizens can have access to these rights and privileges, especially when it comes to voting.

A measure as simple as voter ID can decrease several cases of voter fraud in the U.S., certifying every single vote in the election and preventing illegal voting.”

Nearing the end of the 2016 presidential election, after Trump narrowly lost to Clinton in New Hampshire, he accused people of busing from Massachusetts to New Hampshire and voting a second time against him. This caused many of his supporters to agree and form accusations of mass voter fraud in the U.S., causing political unrest and the question of the integrity of the democracy of the U.S.

Although the greater sense of democratic security is an advantage of voter identification, preventing voter fraud on the small scale can have a drastic change in the outcome of an election. There have been many cases of close elections in U.S. history, a prominent example being the 1880 presidential election of James A. Garfield versus Winfield Scott Hancock. Although it occurred a long time ago, the popular vote was extremely close, with Garfield managing to win by a mere popular 7,368 votes.

A measure as simple as voter ID can decrease several cases of voter fraud in the U.S., certifying every single vote in the election and preventing illegal voting. While these cases may be infinitesimal, voter ID provides broader insurance and effectively strengthens the democracy of the U.S. while diminishing accusations and conspiracies against the integrity and legitimacy of elections.

Ultimately, voter ID aids the backbone of the U.S. democracy in addition to securing each and every vote in an election. With the current polarized political state of the U.S., having a fair and reliable democracy can place the country on a path towards more agreeable solutions.

According to The National Conference of State Legislature, 36 states require voters to present some form of identification at the polls. The argument given for these rules cites the prevention of in-person voter impersonation and an increase in the public’s confidence in the election process. The expected forms of ID normally differ depending on the state and include documents such as birth certificates, U.S. passports and driver’s licenses.

These stringent regulations have prevented certain groups of people, such as those belonging to a lower socioeconomic status and racial and ethnic minorities, from voting.

It is essential to recognize that these requirements are standing in direct opposition to equal voting rights.”

Several individuals face difficulties obtaining government-issued identification due to various reasons, primarily cost and accessibility. For instance, the American Civil Liberties Union states that the process to obtain an ID is costly. Even if an ID is offered for free in certain states, voters must incur numerous costs, such as paying for birth certificates in order to apply for a government-issued ID. These underlying documents are a significant expense for lower-income Americans, and the combined cost of these documents can range from $75 to $175.

In addition, traveling to obtain IDs is often a major burden for those that live in more rural areas. For example, in Texas, the ACLU states that some people must travel approximately 170 miles to reach the nearest ID office.

Voter ID is also discriminatory to many ethnic and racial minorities. The NCSL states that up to 25% of Black citizens eligible to vote lack government-issued photo IDs, whereas this is the case for only 8% of White citizens.

Furthermore, the U.S. has more immigrants than any other country in the world. According to the Pew Research Center, there are more than 40 million immigrants living in the U.S., many of them seeking work and refuge as they flee persecution in more unstable and fragile countries. For this reason, it is acceptable to assume that many immigrants lack forms of identification necessary to vote regardless of if they were able to obtain U.S. citizenship, thus stripping them of their right to vote.

It is essential to recognize that these requirements are standing in direct opposition to equal voting rights. Saeveral of the Constitutional amendments, specifically the 15th, 19th and 26th, require that voting rights shall not be limited on account of race, color, socioeconomic status, sex or age for those above 18. Therefore, it is apparent that these requirements are violating many fundamental rights established by the U.S. Constitution.

Moreover, certain candidates, most prominently President Donald Trump, have favored certain socioeconomic classes when creating taxation policies in the U.S. Wealthy Americans have been granted lower tax rates, thus providing less funding towards programs benefiting lower class citizens. Voter ID policies make it harder for lower-class citizens to play a role in how future U.S. policies are created. By suppressing their right to vote, candidates are both re-enforcing their own policies while ensuring they are preserved in the future.

It is undeniable that a form of identification is necessary in order to prevent cases of voting fraud. However, the current methods statistically target a certain demographic of voters and thus limit their ability to exercise fundamental democratic freedom.