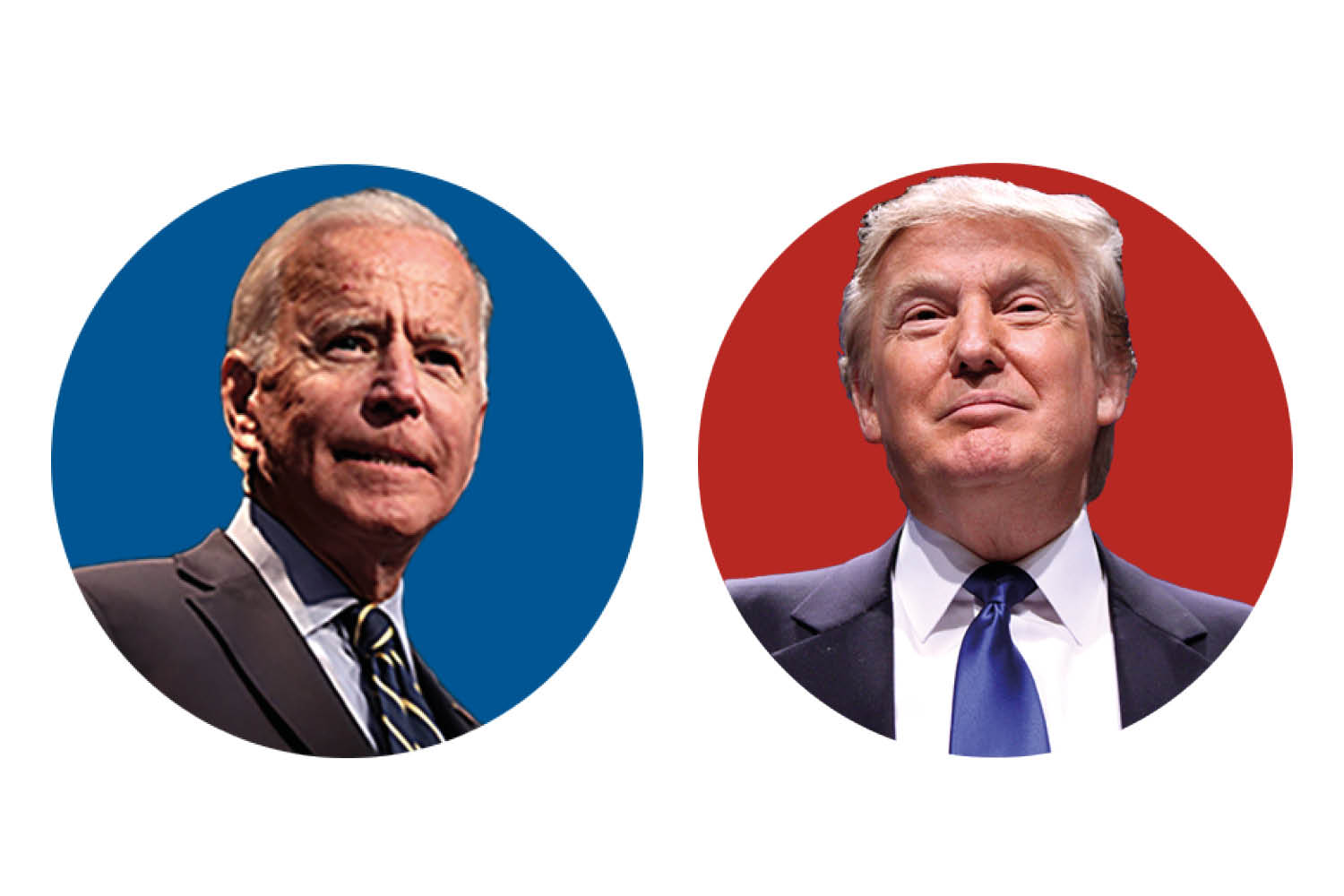 Democratic nominee Joe Biden “knows there is no greater challenge facing our country and our world” than climate change. He plans to transition the U.S. to a 100% clean energy economy by 2050. He also vowed to rejoin the Paris Climate Accords. Biden promised to ensure that people in disenfranchised communities are not put in greater danger due to the implications of climate change.  – joebiden.com

Though Biden is not in favor of decriminalizing border crossings, he said that immigrants seeking asylum from their country of origin should be assisted upon entering the U.S. If elected, Biden’s first course of action in regards to immigration would be to undo family separations at the border, which was a key tenet of the Trump administration’s immigration policy. Biden also promised to strengthen border control in a way that does not promote violence and discrimination against asylum seekers and does not propel stereotypes against minorities.  – joebiden.com

To address gun violence, Biden plans to battle the National Rifle Association by limiting their power. Biden also intends to ban the online purchasing and selling of arms, as well as implementing stronger regulation to prevent people who are not mentally fit to own firearms. Moreover, Biden has promised to allocate more funding to extensive background checks and gun-owning licenses. – joebiden.com

Biden’s “Build Back Better” plan would invest a total of $700 billion into the American economy that would focus on the purchase of domestically-made goods. This would create five million new jobs as a result, with wages no lower than $15 per hour. He also promises investment to overhaul infrastructure and energy systems in the U.S. for modernization and sustainability. – joebiden.com

President Donald Trump’s approach to climate change began with his withdrawal from the Paris Climate Accords in 2017. Trump also focused on expanding gas and oil development in the U.S. from the outset of his term. In addition, Trump signed an executive order in September banning oil drilling off the coast of Florida, Georgia and South Carolina.  – donaldjtrump.com

Trump’s 2016 campaign was largely centered around his plan to build a wall along the entire U.S.-Mexico border, of which around 100 miles have been built. In his efforts to increase border control, Trump authorized the hiring of 10,000 ICE agents. In addition, Trump “declared a national emergency allowing him to access specialized powers to enforce security on the border.” Trump has also targeted gang activity, specifically MS-13, and in 2018 the Department of Homeland Security arrested over 10,000 gang members. – donaldjtrump.com

Over his term, the Trump administration has alleviated gun restrictions through small, sub-radar regulatory changes. He limited the number of names in the national database which is used to keep guns out of the hands of dangerous people. Many of his policy changes have been backed by the NRA. In addition, the NRA endorsed Trump and gave his campaign $30 million in 2016. – politco.com

Trump cut $1.3 trillion of taxes for Americans in a 2017 bill, and he lowered the corporate tax to 20%. He also passed a $2 trillion stimulus bill in response to the COVID-19 pandemic for both small businesses and large corporations. He passed a large trade deal with neighboring countries Canada and Mexico, which updated the already existing North American Free Trade agreement. – donaldjtrump.com