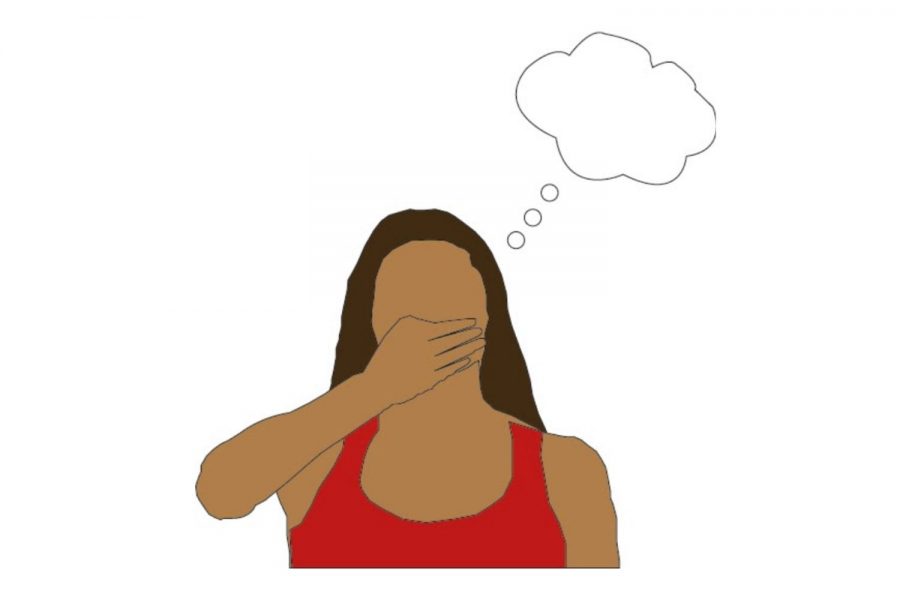 Staff Writer Yasmina Kassir reflects on how the right to freedom of expression can be abused as it often legitimizes hateful acts.

As a 15-year-old girl living in London, a country where ideas and concepts are unrestricted, it is crucial that I exercise my right to freedom of expression, one of the most highly valued rights, to promote a fair and just society.

However, when practicing one’s right to freedom of expression, it’s crucial to recognize the degree to which our words can harm individuals. Frequently, actions that are condoned under this right are compiled of detrimental and targeted words that directly attack a specific group.

For example, in the U.S. where free speech is protected under the first amendment, many anti-Semetic gatherings were held specifically in Hillsborough, North Carolina.

These protests, led by the KKK allow for a society where discriminatory acts are condoned as the public display of anti semetic symbols and posters immorally disregard the Jewish community.   The harsh advocacy against Jews induces a hateful climate and environment where a specific religion is reprimanded. In facilitating an unbiased society, protests where individual groups are at risk should be banned.

Furthermore, hate speech comes into play when actions result in prejudice and injustices towards a certain demographic.

The prevalent broadcasting of oppressive symbols such as swastikas are a direct consequence of hate speech and expression, a further reason as to why there should be an essential ban on these symbols.

As a Lebanese muslim, my family and I have been targets of oppresive and islamaphobic words that are justified by this universal right.

Freedom of expression does not excuse the drunken man who harrassed my mother and I, calling us “terrorists” on our walk home.

Freedom of expression does not excuse the islamaphobic attack on my mother’s head scarf.

The unprecedented attack inflicted on me by a stranger highlighted how one can abuse their right to freedom of expression, as utilizing hateful words is often not questioned. However, it is essential to question the morality of these recurrent hateful acts as individuals surpass the limitations of when remarks are acceptable.

In our tolerant world today, one must realize that the use of oppressive and discriminatory words deteriorates the advancement of creating a just and morally correct society.