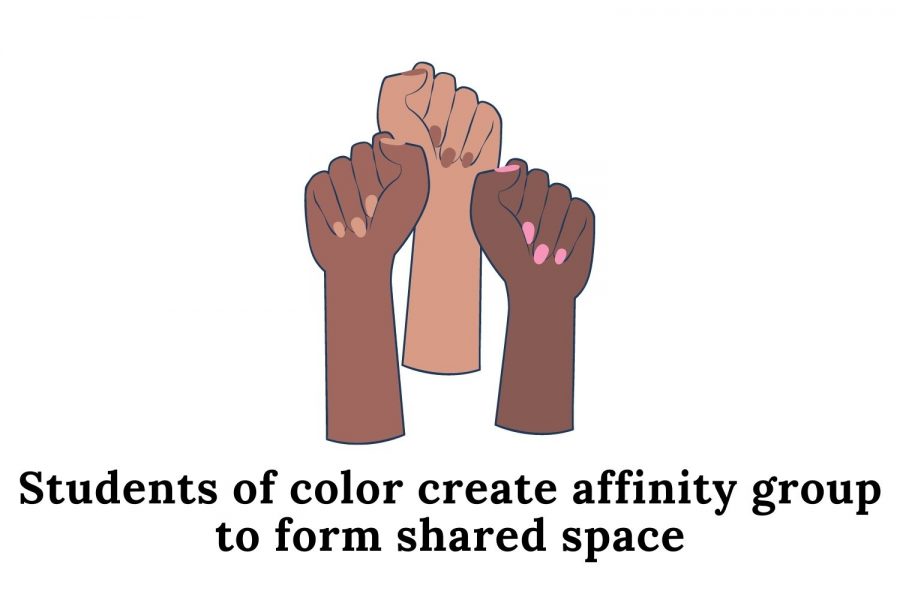 Students of color at the school now have an affinity group dedicated to providing a shared space specifically for their experiences. The group had its first meeting Nov. 19.

An affinity group for students of color was recently established by Zainab Adil (’22). The group had its first meeting Nov. 19 over Zoom.

An affinity group, as defined by Merriam Webster, is a group of people having a common interest or goal or acting together for a specific purpose. The term often refers to groups with a shared aspect of identity. Such groups are common in many workplaces, including among faculty at ASL. For instance, there is a faculty LGBTQ affinity group.

Ruby Read (’23) attended the group’s first meeting. She said she was “excited” to hear that an affinity group for students of color was being created.

“I was super grateful that the school had, like, acknowledged that an affinity group needed to be made,” she said. “I’m really excited to start engaging with these people.”

Read said the group has the potential to be beneficial for students of color, who are a minority at the school. She said that for her, it was especially useful being able to connect in a “safe space” based on a collective aspect of identity.

In addition, Read said she sees the affinity group as an important step in the school’s anti-racism work. She said the group has collaborated with teachers to ensure the anti-racism work is effectively tied into the curriculum.

“We’ve been discussing about the anti-racism work and how that’s working,” she said. “If that’s actually the right step, and like how to achieve that.”

Read said it felt odd to be among fellow students of color as part of the majority in the meeting given the school’s demographics. However, she said this feeling is ultimately one of comfort.

“Usually we are not all in like, one place,” she said. “I’m just getting to see, like, despite how, like, little there are, how much of a tight community we are and we’re always gonna be there for each other.”