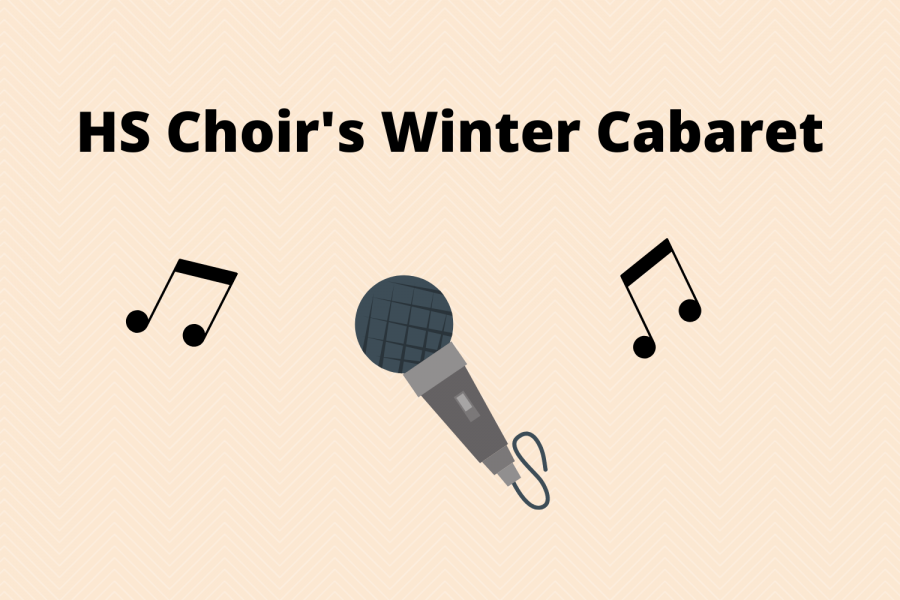 COVID-19 restrictions presented logistical challenges to filming the pieces. Danna Rubesh (’22), a member of the Concert Choir and a soloist, said that the full choir could not sing all together. Rather, they were first split into three studios, then two separate sections, where they took turns recording.

“It was weird not being able to sing with the full choir,” she said. “But then it was also kind of nice because it was a smaller group.”

When the choir was brainstorming how they could present their work to the community, Rubesh said there were many uncertainties.

“It was kind of like stressful, in a sense, because we didn’t even know if we’re going to be allowed to sing,” she said. “We’re all relieved that we could sing and actually have some sort of concert.”

But by early November, Rubesh said the choir knew that they would be able to have a concert in some form.

Although COVID-19 did not stop the choir from putting on a performance, restrictions meant that a few elements of the production looked slightly different than a regular concert. For example, when singing, students had to wear masks.

Ultimately, Rubesh said in certain aspects the virtual cabaret does not measure up to an in-person concert, which was disappointing.

“Usually, there’s so much excitement around, like, a choir concert,” she said. “And there’s that anticipation and then like the performance, and there’s none of that, really.”