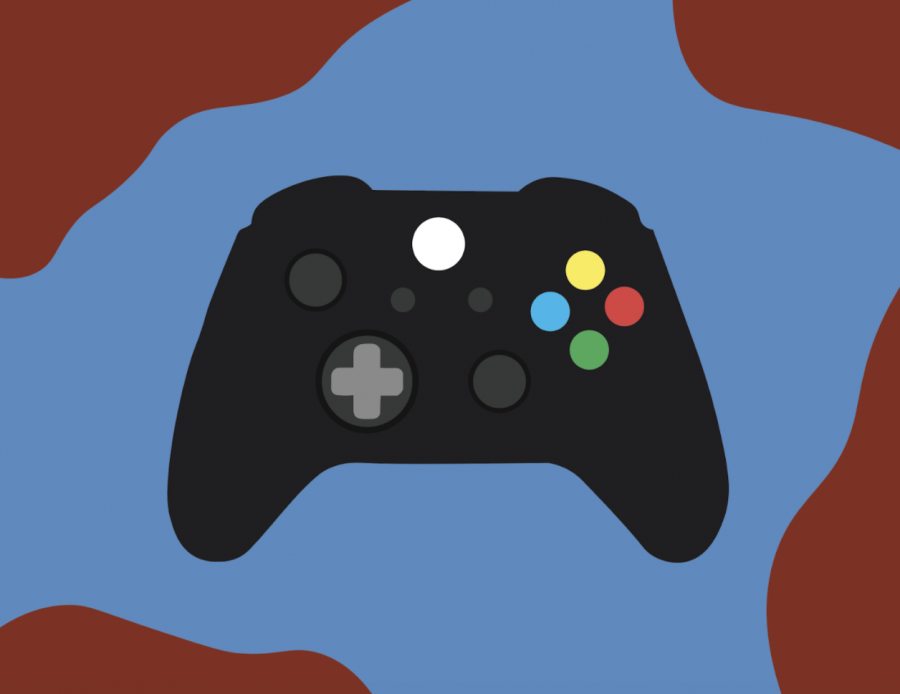 The positive and negative effects of video games have been a controversial topic since the 1970s. Students and faculty reflect on these effects, as well as speak of their own experience with video games.

Since the 1970s, the positive and negative effects of violent video games, particularly the link between violent media and real-life violence, have remained a controversial subject of scientific study among psychologists, including the American Psychological Association (APA).

According to a resolution published by APA in February, there is insufficient scientific evidence to link violent video games to real life violence. However, based on a meta-analysis covering decades of studies, the APA task force said they believe in the association between violent video games and aggressive behaviour, including “insults, threats, hitting, pushing, hair pulling, biting and other forms of verbal and physical aggression.”

One study on aggression comes from a series of experiments led by psychologist Albert Bandura in the early 1960s, who used blow-up dolls to demonstrate how young children imitate violent behavior of adult figures. In Bandura’s experiment, researchers found that participants who observed an adult model violently attack a doll were 88% more likely to act aggressively.

As a result of technological advancements, such as the internet and mobile devices, video games have become more accessible to the youth.

According to a survey conducted by The Standard, more than 62% of 131 students have played video games that include blood, gore or violent content.

In the survey, when asked if students believe video games have become more violent in recent years, 26.9% of student respondents agreed.

Alex Rizzo (’22), who plays Call of Duty and Rambo 6, said that violent video games are not responsible for teen violence, but could perpetuate aggression in vulnerable players.

“They could possibly affect someone who has pre-existing issues but I don’t think for the average person it would change that much,” he said.

Rizzo said he does not feel aggressive while playing video games which include “shooting people with guns,” but said that video games have become more violent in recent years due to technological advancements.

“As technology has gotten better, the graphics are clearer,” he said.

Throughout the past decade, the introduction of more realistic graphics has enabled gaming companies to develop genres such as simulation games that replicate real-life activity, combat games from the first-person perspective and multiplayer online role-playing games.

“Just the opposite of causing mental health problems, they enable us to explore issues that we wouldn’t necessarily or certainly want to in reality,” he said. “For example, if you are playing ‘Grand Theft Auto,’ which is all about the criminal underworld, it’s a way you can explore or experience that.”

Partridge also said teenagers are attracted to video games because it allows them to experiment with different personas and characters.

“I can see the attraction of it being interesting to pretend you are a gangster in this environment without having to undergo any of the actual pain, grief and suffering involved,” he said.

Similarly, Skyler Sweidan (’22) said video games can serve as an outlet for teens to express and manage their negative emotions.

“Video games are definitely a way to process stress and emotions,” she said. “I don’t feel aggressive while playing video games, I feel an adrenaline rush. It can be fun because, obviously, you don’t do certain things in real life so sometimes it’s fun to imagine.”

Although Sweidan said that video games can foster violence in some extreme cases, she said “you can learn a lot from video games, like strategy.”

Furthermore, Cashin Young (’23) said he started playing violent video games in Grade 6 after a friend of his introduced him to “Overwatch,” a multiplayer shooting game.

While he said that many consider violent video games a fun competitive experience, he also said that they will have different effects on different people.

“Sometimes, they have a lot of blood, killing and gore, so if someone thinks it is realistic, they may end up being more violent to others in real life,” he said. “But if people see it as a competitive experience, they won’t focus on the violence and may even use it as an outlet for releasing stress.”

“There’s some studies that have shown that teenagers spending lots of time on violent video games or watching violent movies can be linked to potential violence in real life,” she said.

From a psychological approach, Bonthrone said persistent exposure to violence in video games could lead to real life violence because with enough repetition, behaviours can become automatic.

“If you are repeating certain patterns and you’re constantly seeing things, those neural pathways become reinforced.” she said. “Could that then lead to mental health issues? Possibly.”

Additionally, Bonthrone said there are studies on the other spectrum of the argument that corroborate Sweidan’s idea that violent video games can provide psychological relief through the open expression of strong emotions without harming people in real life

“There are people that have shown studies where they’ve shown that potentially playing these video games could be cathartic,” she said. “People who do potentially feel anger and aggression, they can actually dissipate that using the games rather than dissipating in real life. So you’ve got both sides of the argument, one that it causes violence, the other that it can actually diminish.”