When taken to an extreme, its impact permeates numerous facets of daily life: sexuality, appearance, athletics, group dynamics. Through their own experiences, students and faculty consider toxic masculinity's core ideas, how it manifests at ASL and whom its consequences affect. 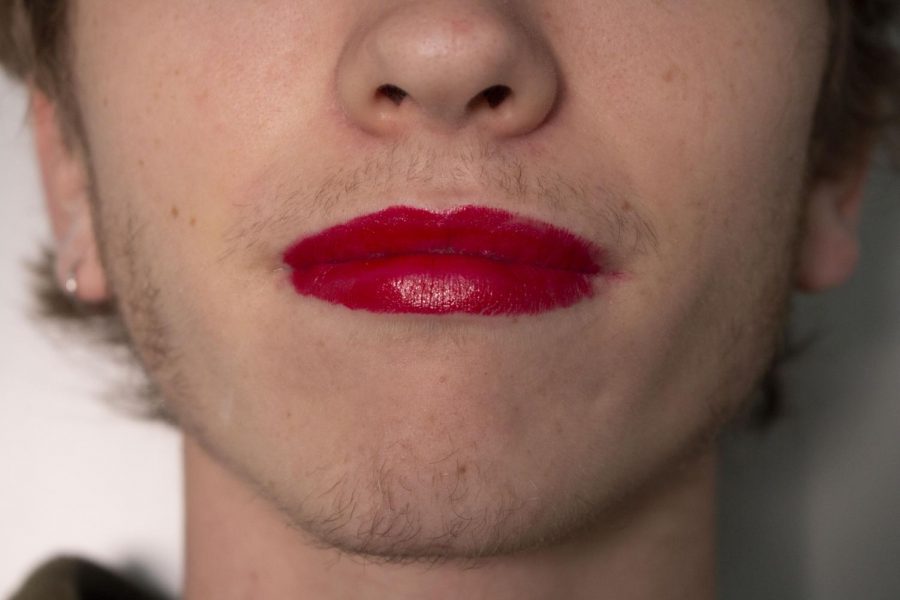 To some, toxic masculinity may pose obstacles to those who want to step outside the masculine norm and fully express themselves, whether that be by wearing lipstick or exhibiting other effeminate behavior.

In Music Teacher David Papenhagen’s old school in Michigan, having a reputation as a band geek was better than being gay. At least that is the message his assistant principal conveyed while trying to motivate one of his students to work harder in his band class.

“That assistant principal looked that kid straight in the eye and said, ‘Look, what, what happens if, you know, people start spreading a rumor, like a really bad rumor that you are gay or something. That would be awful,’” Papenhagen said.

At the time, Papenhagen was not out as gay. He had to sit quietly in the room while his employer denigrated his sexuality. His first thought was, “I need to look for another job.” He said he was tired of enduring what he saw as “his America,” a place which treated him as if his identity was incompatible with its values.