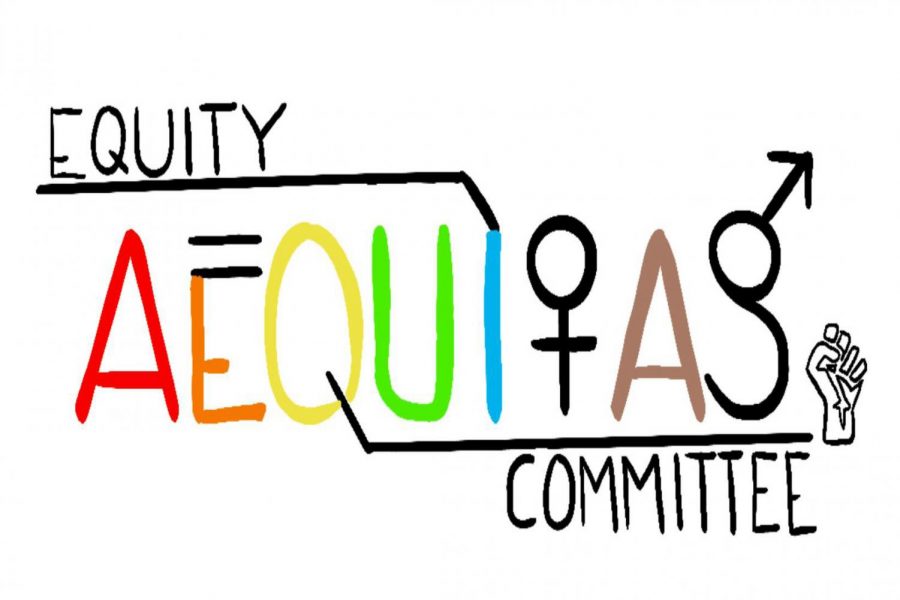 Aequitas Week is an annual event organized by the Social Justice Council. Due to COVID-19, the week has been moved to March, during which students will attend split sessions with opportunities for activism on the second day of workshops.

Every year, the Social Justice Council hosts Aequitas Week starting on the third Monday of January in correspondence with Martin Luther King Jr. Day. Aequitas is a week-long event that allows students to learn about social justice issues and engage in activism opportunities.

On account of campus closing due to COVID-19, Co-Aequitas Lead Alice Agostinelli (’22) said Aequitas Week has been postponed to take place during the week of March 22.

Agostinelli said postponing Aequitas Week will allow the student body to gain more from the in-person social justice workshops than if it took place online.

“We recognize that having discussions or conversations about even simple topics is hard on Zoom,” she said. “When it comes to social justice issues and serious topics it’s even harder, so we will do everything we can to keep it in-person.”

By extending the timeline of preparation, Agostinelli said this gives the Aequitas Committee, a body composed within the SJC, time to meet with workshop leaders and revise presentations.

“Some people initially told us that they didn’t want to run a workshop because it was a bit of a time crunch,” she said. “I think people appreciate the fact that they have a little bit more time.”

SJC Co-President Zarina Choudhari-Stewart (’21) said another benefit of hosting Aequitas Week in March is the freedom this adjustment gives the Committee to change other aspects of the event.

“Putting it in March makes us have this whole other perspective of what Aequitas Week can be,” she said. “We have full creative control over it, which is a realization I don’t think we’ve had in the past that we can really change it and make it what we think it needs to be.”

Brooks said the increased student involvement in the event will allow for more connection between speakers and the student body.

Besides being adapted to take place in March, Aequitas Week will also look different due to COVID-19 regulations. This year, workshops will be paired, and students will be asked to rank the paired workshops they are interested in attending so that one additional bubble is created. With this new bubble system, each student’s exposure to others can be minimized.

Choudhari-Stewart said this modification could lead to closer relations between students in the same cohort and allow for deeper conversations.

“You kind of get to create a bond with people when you’re learning about things and when you’re having these realizations about different things going on in the world,” she said. “Learning about them together, it’s not just a solo experience. You have a group of people who you’re asking questions with.”

Agostinelli said another change to the function of workshops is that each one is split into two sessions. The first session is designed to teach students about the topic and openly discuss the social justice issue. Then, when students come together for the second session, they will have the opportunity to do an advocacy project on the issue.

“The second day is an action session where the workshop leaders organize some sort of activity for you to do to actively try to change or make an impact on that issue,” Agostinelli said. “For example writing letters to MPs, making posters.”

Brooks said the Aequitas Committee decided to introduce these “action sessions” after receiving feedback from students who wanted to be more involved with their workshop topic.

Choudhari-Stewart said the introduction of action sessions will also allow for students to focus on impacting specific issues in wider communities.

“As global citizens we’re kind of branded as that we have our hands in a lot of different topics, and we have a huge reach from different issues around the world,” she said. “But having the space to actually take the time and figure out, ‘What can I be doing?’ It’s a different outlook on the way we view different issues.”