Daniel Raven-Ellison hosts ‘How to Save the World’ webinars 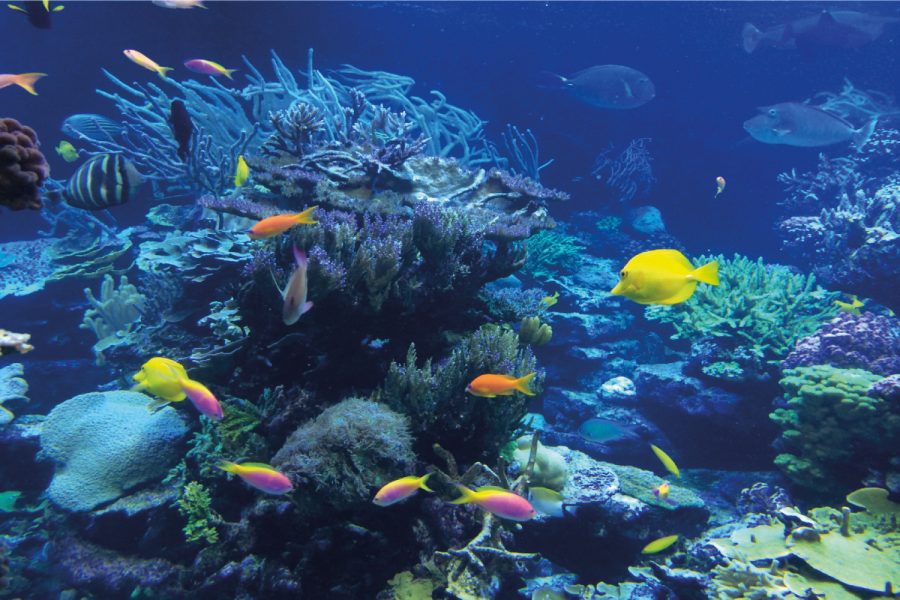 Expedition Leader for the National Geographic Pristine Seas Paul Rose is among the most experienced scuba divers in the world. Rose shared his experiences traveling on scuba diving expeditions and researching marine life in his webinar held on Feb. 1, part of a series of webinars hosted by Innovator-in-Residence Daniel Raven-Ellison.

Innovator-in-Residence Daniel Raven-Ellison is hosting eight 30-minute webinars between Feb. 1 and Feb. 11 surrounding the theme “How to Save the World.” In each session, Raven-Ellison interviews conservationists about their specified topic of research and experience. This is followed by a Q&A period.

Raven-Ellison said the idea to hold the webinar series stemmed from his desire to get the community thinking of proactive ways to “get stuff done” for the climate.

“What I wanted to do was put together a range of friends and colleagues who were really good at actually getting stuff done,” he said.

Assistant Principal Natalie Jaworski said she hopes the webinars have provided the community with an opportunity to learn from professionals who have in-the-field experience protecting the environment.

“It gives you a bite-sized look at what people are doing to actually protect the planet and to potentially help save us from the climate crisis,” she said.

The first webinar took place Feb. 1 with Expedition Leader for the National Geographic Pristine Seas Paul Rose. He shared his experiences diving in the Seychelles and leading National Geographic expeditions to protect the ocean and create marine reserves for sea animals.

Raven-Ellison said his main takeaway from Rose’s presentation was the importance of thinking of marine life as creatures instead of a consumer product.

“People often talk about fish as being like fish stocks where they are a commodity,” he said. “I’m not sure so many people would eat fish if they thought of themselves eating wildlife.”

Seven out of the eight webinars have been held so far. While Raven-Ellison said he hopes to continue these webinars after February break, in the meantime he recommends members of the community attend the final session tomorrow at 4pm.

Raven-Elison said there is a lot to learn from these webinars because “we are surrounded by news at the moment – of the climate crisis, ecological crises, and issues with our health. It is important for people to watch the webinars to be hopeful and optimistic.”