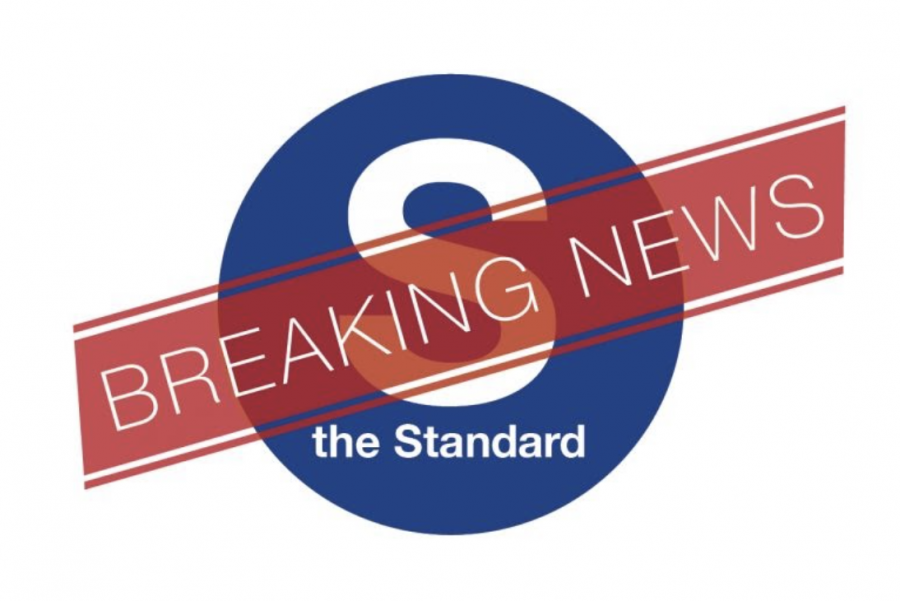 As decided by the administration, spring Alternative Trips will no longer be going forward. Instead, High School students will participate in grade-level “bonding” activities throughout the week, per Director of Student Life James Perry.

Prime Minister Boris Johnson announced Feb. 22 that the first phase of England’s reopening will take place March 8. Phase one includes the return of schools and colleges throughout England to in-person learning.

As reported by the BBC, the U.K. Government plans to reopen the entire country in four steps, whereby all restrictions on social gatherings will be lifted June 21.

Prior to the announcement Feb. 22, Head of School Robin Appleby notified the school community of the administration’s plan to shift back to in-person learning March 8, given the government’s decision allowed such a move.

According to Appleby, the school plans to offer two lateral flow tests to all school employees as well as students in Grades 5 to 12. The first tests will be made available March 4 and 5, with the second tests offered during the first week back to school. Ms. Appleby said the administration hopes all students and faculty will be tested for COVID-19 prior to March 8. However, nothing can be fully determined as testing is not legally mandatory.

“I’m pretty excited, actually,” he said. “I don’t like being away from school, especially being a senior. It does feel like we missed out on a lot of it, so I think this is like our chance to just like at least get some, some parts that we would have had normally.”

“I think it’ll be a positive impact for sure,” he said. “In terms of just being able to … interact with my friends again, and yeah, you feel much less isolated.”