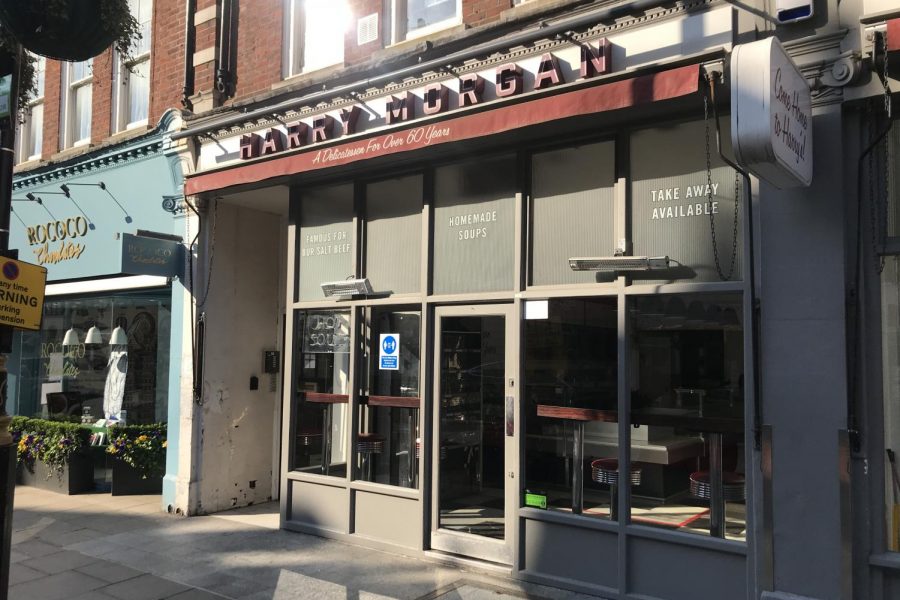 Harry Morgan, located on St John’s Wood High Street, closes April 27 after being open for more than 72 years. The Jewish New York-style restaurant and deli was known for its chicken noodle soup and salt beef sandwiches.

Manager Antonio Franco, who worked at Harry Morgan for ten years, said the restaurant was making 40% of its usual revenue during the COVID-19 pandemic. He said this income was not enough to pay rent, which the landlord would not consider decreasing.

“We didn’t make enough money to cover for the costs,” Franco said. “That’s the only reason why it’s closing.”

Worries of closure trace back to December 2020, when Franco told The Standard that Harry Morgan would not be able to hold out another three months under lockdown.

Harry Morgan is among many small businesses to face financial struggles during the pandemic. According to the London School of Economics and Political Science, one in seven U.K. businesses were at great risk of closure in January 2021.

After hearing the news from a friend, Abby Dichter (’23) said she is disappointed about the closure.

“Harry Morgan’s is like a staple on the High Street,” she said. “It will be weird to walk past the store and there be like some other restaurant or shop there.”

Dichter said she had eaten at the restaurant since Grade 6 and holds many fond memories from there.

“I remember going there a lot with my friends,” she said. “I’d always get the fries.”

Franco said the restaurant had become a major part of his life, and he’s shocked to see it go.

“It is sad of course because of the time we spent here, the people we met and, of course, the community as well,” he said. “We feel a bit sad to let them go.”

In addition, Manager Slavka Curlejova said the restaurant played a significant role in the community.

“It wasn’t just about the food, it was about meeting the people,” she said. “We’ve seen little babies who are grown up now – family generations.”

Curlejova also said Harry Morgan was a special place because of memories made there, especially during birthdays and anniversaries.

Franco said the team found out about the closure April 23, less than a week before the restaurant would shut its doors.

Curlejova said letting things go is a “part of life,” although the little notice they received heightened the impact of the closure.

“It will take some time and people will forget,” Curlejova said. “But at the moment, [it] is too fast and everybody’s emotional about it.”

Furthermore, Curlejova said the team received many sympathetic phone calls and emails from customers in the deli’s final days.

“Nobody can believe it,” she said.