The Standard • 12th May 2021 • https://standard.asl.org/18028/features/sexual-harassment-shattering-the-silence/

Effects of sexual harassment seep into various facets of life, whether it be through daily interactions, emotional and physical well-being or wider societal culture. Through their own experiences, students and faculty reflect on sexual harassment, the root of the issue, its cyclical manifestation and whom its consequences reach. 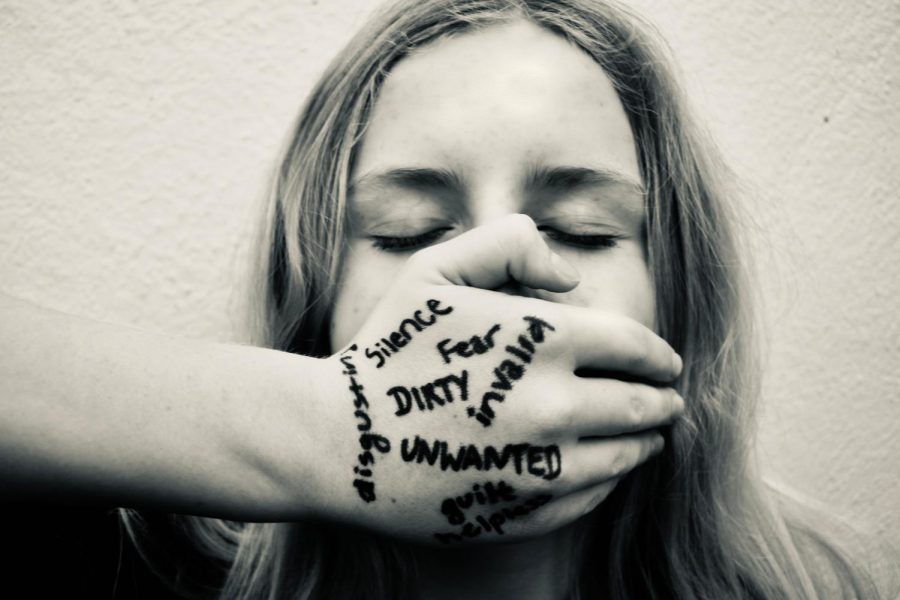 For many across the globe, sexual harassment permeates every aspect of life, often inducing silence and instilling negative emotions in those who experience it.

Traveling alone, for many women, screams danger. Health Teacher Bambi Thompson spent a summer abroad in Madrid for a work opportunity and had the very experience many dread.

Thompson said her initial reaction was utter outrage. In retrospect, Thompson said she is a “peaceful person that it is slow to anger,” yet when it comes to instances of sexual harassment, she instantly becomes infuriated.

Sexual harassment, the burden most women endure on a day-to-day basis, is one that often remains at the forefront of their minds from the moment they step out their front door to the walk they take to return home each night.

Indecent exposure. Groping at parties. Badgering for sexually explicit photos. Unwanted touching. Rating girls in the hallways. These are only a few of the stories students and faculty shared, while countless others remain untold.

Ninety-seven percent of women aged 18-24 have experienced sexual harassment in public areas in the U.K., according to a survey conducted by UN Women UK. These statistics show that it is a mere 3% away from all women having an experience of sexual harassment.

*Indicates source would only agree to be interviewed with the condition of anonymity.