experienced and witnessed in london
Infogram

Eichenberger said sexual harassment is a frequent occurrence for her to the extent that she “can’t even count the incidents on two hands.”

One time after experiencing sexual harassment, she said that she continued to think about the incident for hours and had “three showers because I felt so invaded and disgusting.”

Jaworski said she can point to such an abundance of sexual harassment experiences that it has become a “normal part” of her life.

“It’s really, really disheartening and actually kind of hard to think about because I have so many to choose from,” she said.

Ruby Read (’23) said incidents of sexual harassment are “horrible” and make her feel “so small in that moment.”

From a male perspective, Anderson said observing the weight of sexual harassment on women in his life is infuriating.

“I get pretty upset because I have three sisters, and I never really thought about how it might affect them,” Anderson said. “I always saw it as something I saw on the news but not really something that affected people close to me. It makes me feel angry because it’s just so hard to feel like I can’t do anything to prevent it.”

Fallon said while her earliest experience with sexual harassment shattered her innocence, it provided insight into the harsh reality of womanhood, and hence it shifted her perception of welfare as a woman.

“It was definitely a pivotal moment in my life because it changed my opinion about my safety and how comfortable I felt within society and in a public environment, especially around grown men as a girl,” Fallon said. “No one had told me this was gonna happen and that this happened to women at all. I had grown up so naively and oblivious to that reality.”

I always ask myself, ‘Why? Why?’ because I wasn’t even wearing a suggestive outfit.”

Initially, Fallon said she blamed herself for incidences of sexual harassment. However, she said she eventually changed her mindset to accuse only the perpetrators.

“When I was younger, I would always think, ‘Oh, I did this to myself,’” Fallon said. “But then, as I grew older, I was like, ‘No, this isn’t my fault.’ I can do what I want. I can dress how I want, and I still deserve to not be harassed when I walk outside of my house.”

On the other hand, Colette* said that after her experience of sexual assault by a worker at a London theme park, she continued to question what actions she could have taken that may have resulted in a different outcome.

“I always ask myself, ‘Why? Why?’ because I wasn’t even wearing a suggestive outfit,” Colette said. “Usually, stupid men would ask you, ‘What were you wearing?’ but I was wearing a sweatsuit and I honestly looked like crap.”

In addition, Eichenberger said while she often wants to respond to the perpetrator, the risk of compromising her safety is not worth the sacrifice.

“I’m always just furious that I didn’t do anything,” Eichenberger said. “In the moment, you freeze and you don’t know what to do. There have been so many stories of, you know, women getting aggressive and saying no, and then being murdered or assaulted.”

Colette echoed the notion that instances of sexual harassment spark anger, yet said she feels powerless in those circumstances.

“It makes me so mad when it happens, especially from young ages and also because it’s usually older men – old, white, middle-aged men to be exact – doing the harassing,” Colette said. “It’s frustrating that they know they’re going to get away with it.” 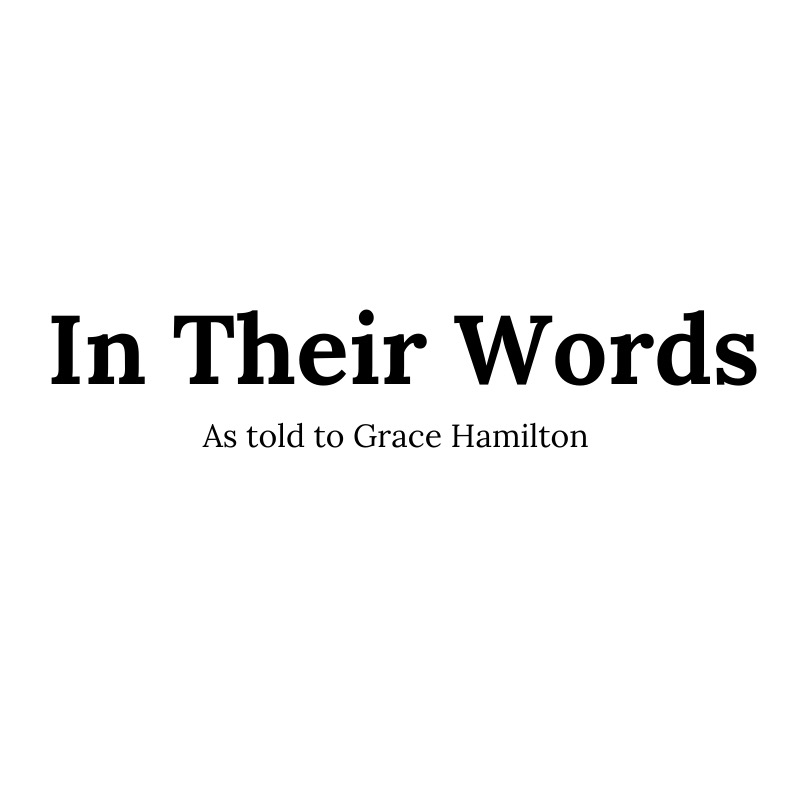