The world is watching: Media pressure on athletes 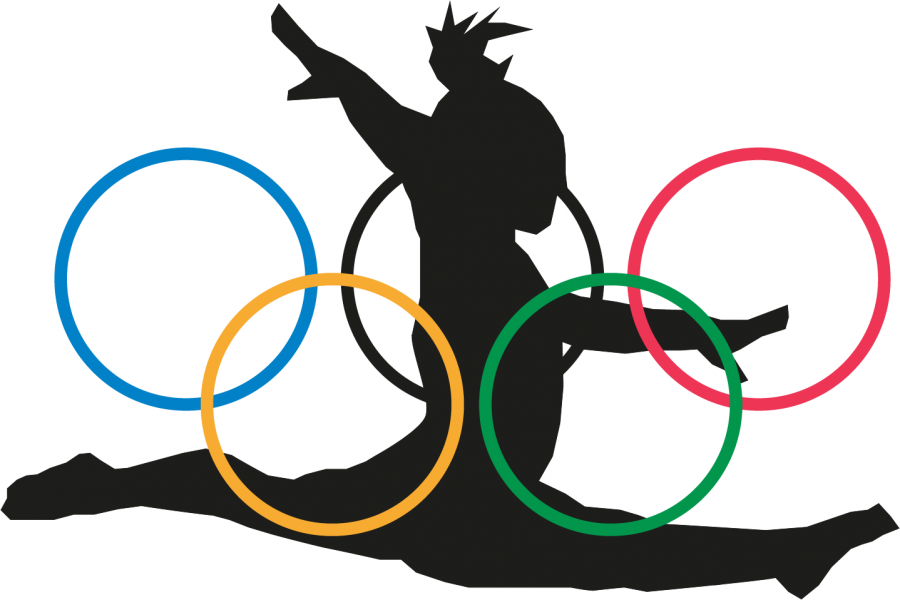 After extensive media coverage about the 2020 Tokyo Olympics, Simone Biles pulled out of the competition due to mental health issues, demonstrating the impact negative media pressure can have on an athlete’s performance.

Imagine opening up a news page only to find articles upon articles about how you, “the greatest athlete in the world,” are predicted to win a competition. In a couple of hours, you must step onto the playing field. Will you perform and meet the expectations or will you crack under pressure and suffer the repercussions? Famous athletes face this reality going into competitions.

As a tennis player, I understand what pressure feels like on the court. Whenever I play against a player who has a much lower seeding, I immediately put pressure on myself to win. I can feel the tension when I step onto court, and I can’t stop one question from racing through my mind: what happens if I lose?

Professional athletes experience this pressure on a much more extreme level. When your name and picture are plastered on every news site right before competition, it seems almost impossible to keep calm and perform well.

One athlete who has faced media pressure is tennis player Naomi Osaka, who withdrew from the 2021 French Open in late May. According to The Guardian, Osaka first announced that she wanted to skip press conferences for the sake of her mental health and later pulled out of the tournament as a whole.

As stated by Glamour, Osaka explained her reason for withdrawal in a since-deleted Instagram post. Osaka stated that athletes are often asked questions that make them doubt themselves, leading to mentally damaging emotions. “I’ve watched many clips of athletes breaking down after a loss in the press room,” she wrote.

Osaka’s comments prove the media can incite feelings of uncertainty in athletes and can also intensify the negative feelings after a loss. These emotions can be detrimental to the attitudes of players, lowering their confidence levels for future competitions.

Similarly to Osaka, famous American gymnast Simone Biles felt the pressure was too much to continue at the 2020 Tokyo Olympics earlier this year. According to The Guardian, Biles pulled out of the all-around final and event finals due to mental health issues, following an upsetting performance in the qualifying round. As posted on her Instagram, Biles felt she had “the weight of the world on [her] shoulders at times.”

Media pressure may not seem an obvious cause to these issues at first, but when considering the prior news coverage of Biles, it is clear the media played a significant part. As stated in Slate, TV network NBC made Biles the face of the Tokyo Olympic Games and frequently reported on her. During the broadcast of the gymnastics final, Biles was introduced as “the gymnast universally recognized as the greatest ever.” That’s a lot of pressure.

In my own experience with tennis, anyone doubting my ability to play can make me feel nervous before a competition. I begin to stress, and I question if they are right and I will mess up. A layer of paranoia latches onto me in the match, making it more challenging to focus. Additionally, someone critiquing my loss not only makes me angry, but it can make me feel demotivated to continue training and competing.

Biles and Osaka are not the only two examples of the media causing athletes stress; there are many other instances from the near and distant past. It has also been scientifically proven that distractions, including media pressure, have negative consequences for athletes. In a study by The Islamic Azad University in Iran, 200 soccer players were surveyed on the topic of media pressure: 75% said the media creates stress pressures.

In addition, according to The Sport Journal, distractions can take up the mental energy that athletes need to concentrate and stay positive. Distractions, including the media, can cause anxiety, stress and other negative emotions.

It is evident that media pressure can be harmful to an athlete’s well-being and performance, so this pressure must be limited. Athletes should not be required to attend press conferences after games because their profession is purely based on playing their sport, not on attending conferences.

Sports journalists need to change their mindsets too. They are constantly looking for interesting details in an athlete’s life or any juicy pieces of information that can make their article the best. Some may argue that this is part of the journalist’s job, but the approach contains no empathy for the athletes. Instead, sports journalists should ask less sensitive questions, including asking about different tactics the athletes used throughout the game.

Lastly, consumers arguably play the largest role in media pressure because all the reporting – press conferences, sports journalism, news sites – is created for us. We must stop craving these personal details about athletes’ lives and rather be understanding that there are topics they do not feel comfortable discussing.

Finally, when athletes like Biles and Osaka need to take a break, we should not default to calling them “quitters” or “losers.” Instead, we need to support them and try to understand what they may be going through mentally. At the end of the day, it’s hard being an athlete, and it’s even harder when the world is watching.