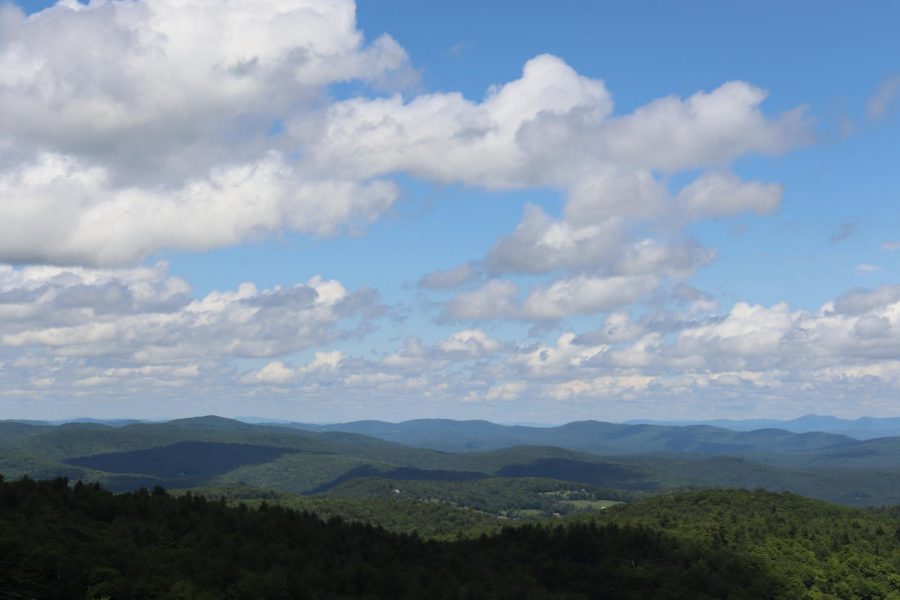 Climate change is becoming more serious as a result of the continuous rise in greenhouse gas emissions. Recently, the planet underwent some of the most extreme weather conditions and record high temperatures.

This July, the world experienced its warmest month in the 142 years since observation stations began keeping record of temperatures. Due to the increase in carbon dioxide emissions, summer inhabited an array of extreme weather events.

Not only do greenhouse gases contribute to global warming, but they also intensify air pollution and extreme weather conditions. These consequences are seen in the recent increase in wildfires across the U.S. and Australia. Because greenhouse gases are responsible for rising temperatures, the effects of forest fires are more severe.

Based on these recent weather conditions, environmental destruction will continue to spiral until greenhouse gas emissions are reduced. As humans have such a grave impact on the carbon cycle and 76% of emissions come from releasing carbon dioxide into the atmosphere, the most effective action one can take is to individually lower their carbon footprint.

London aims to hinder climate change with the help of CDP Worldwide — an environmental non-profit organization — by putting a net-zero carbon plan in place. This plan’s main focus is to ensure the city is “carbon-zero” by 2050. Meanwhile, the rest of the U.K. intends to lower all greenhouse gas emissions by 80% through developing more sustainable buildings, transport, energy and finance.

Within ASL, the Sustainability Council and the Board of Trustees began working on a plan last spring to reduce school-induced emissions to net-zero by 2050. According to a survey conducted by SusCo with 318 responses, 80.8% of students and faculty expressed their support for a carbon-neutral agreement.

Alternatively, there are steps one can take individually to lower their carbon footprint in everyday life.

The four most common categories for carbon dioxide emissions are food, consumption, household energy and transportation.

Food, more specifically, can refer to one’s meat intake and the purchasing of imported or processed foods. In particular, beef production leads to a large release of greenhouse gases, and transported foods also increase one’s carbon footprint due to food miles. Therefore, it would be beneficial to integrate plant-based meals into one’s diet.

Consumption can consist of the clothes and miscellaneous items one buys. While individual items may not seem to have a huge impact, due to manufacturing and transportation, their collective emissions are greater than one might expect. Try shopping secondhand, purchasing reusable or more durable products, and remembering to recycle or donate when possible.

Household energy relates to powering radiators, air conditioning and general appliance usages. By focusing on preserving these resources, one can save energy, and in turn, reduce greenhouse gas emissions.

Finally, transportation correlates to the greenhouse gases released through traveling. This connects to the topics of food and consumption mentioned above, but also relates to one’s means of travel. Taking public transport more often and walking when possible plays an integral role in decreasing one’s carbon footprint.

Working to cut down on these specific areas will be the most productive way to lower your carbon footprint. Although such changes may feel daunting at first, starting small and building on your own initiatives is the path to lowering the high temperatures from this past summer.