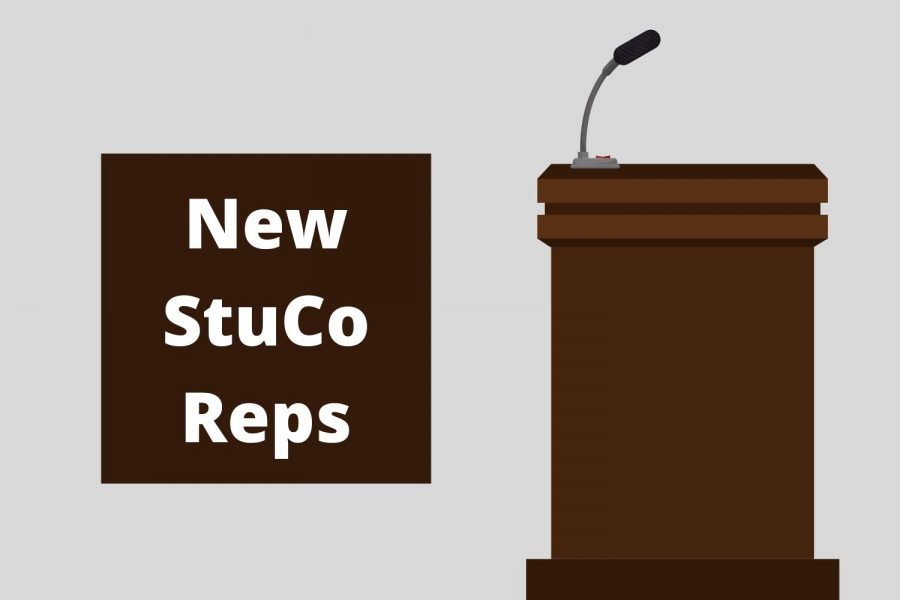 With over 80% voter turnout, new Student Council representatives were elected Sept. 24. Following a four day online voting period, five students in each grade have been selected to represent the student body during Thursday meetings and various committee gatherings.

New representatives for the Student Council were announced Sept. 24. Candidate speeches were filmed in the School Center rather than delivered live to students. After a four day voting period via a Google Form, 317 students cast a virtual ballot in Grades 9, 10 and 11. Ballots roughly constituted 80% voter turnout, per StuCo President Adnan Bseisu (’22). Grade 12 did not carry out an election as there were enough spaces to accomodate all applicants.

Each grade selects five representatives, but Dawson said if fewer than five students are running, writing speeches and student voting do not take place. Grade 10 representative Gabi Dawson (’24) said she appreciated having the opportunity to deliver her speech since last year’s low number of applicants eliminated the need for speeches.

“It’s important that people can trust me,” she said. “If I show up to a meeting and I haven’t heard from anyone else, it’s just my ideas and that doesn’t represent the whole grade.”

As a result of more students running for office than positions available this year, Dawson said she hopes students feel more open to contributing ideas. To increase student involvement, StuCo meetings continue to be open to the school community on Thursdays after school.

With her position this year on the council, Dawson said she wants to bring back traditions such as homecoming, particularly for underclassmen who have not yet experienced social events in the high school.

“I really want there to be more social events for the grade and with the school in general because I think last year we didn’t have any, and the year before we didn’t have anything either,” she said.
2021-22 High School Student Council:
Grade 9: Aris Perrotis, Bassel Ojjeh, Michael Quintin, Millie Griffin and Shelbe Yousey