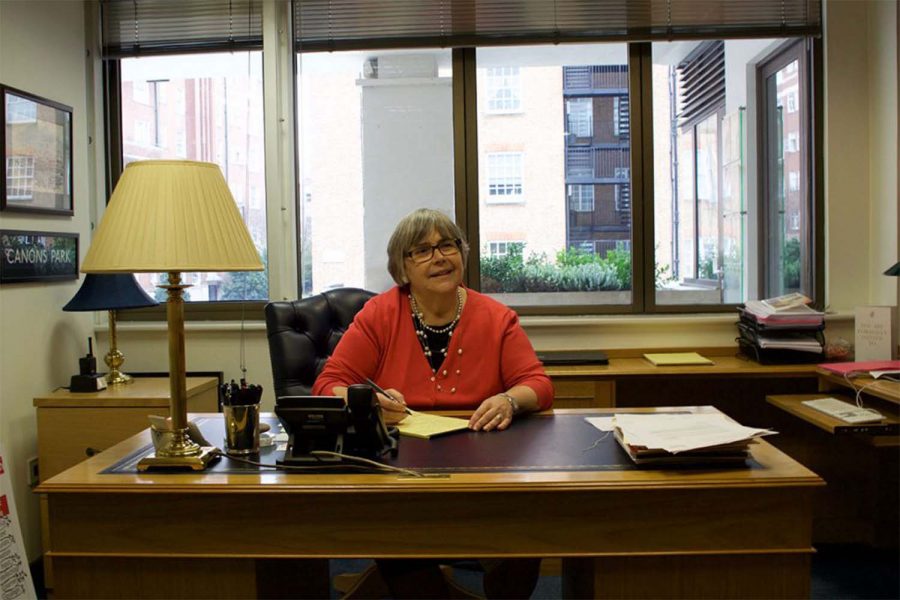 Lower School Principal Sacha McVean will step in as interim Head of School effective Jan. 1, per an email sent by the Board of Trustees to the school community Dec. 15. Following McVean, former Head of School Coreen Hester will take over March 2022 and serve as Head of School through the end of the 2022-23 school year.

The Board announced current Head of School Robin Appleby’s resignation in an email to the community Nov. 19. To find a permanent replacement for Appleby, the school will enlist the help of an external search firm, according to a spokesperson for the school.

Appleby has served as Head of School since the 2017-18 school year, before which Hester had served for 10 years. Therefore, a number of High School students remember Hester from her first stint as Head of School.

Adnan Bseisu (’22), who has attended ASL since K1, said he is looking forward to welcoming Hester back to the community. He said he hopes she can provide the stability necessary for the school to persist through a period of uncertainty.

Willem Bake (’25), who has attended ASL since K2, shared a similar sentiment. He said Hester’s presence is what the school needs right now.

“You could say that there is a lot of negative inputs in our school,” he said. “And when [Hester] does come back, I think she will have a very positive input into our school.”

Bake said one thing he remembers about Hester is how positively she interacted with students.

“Ms. Hester did a really nice job of kind of saying ‘hi’ to the students, you know, always just kind of thinking about others,” he said.

Bseisu, who is Student Council President, also said he appreciates how Hester prioritized her relationship with the student body, especially as a member of student government.

“I remember distinctly that, whenever we had a Middle School Catering Committee meeting, Ms. Hester was always there,” he said. “That meant a lot to me, because I knew that my voice was being directly heard.”

Annesley Potchatek (’24), who has attended ASL for 12 years, said Hester’s experience and extensive knowledge about the school could help alleviate some of the ongoing tension among members of the community.

“Ms. Hester is gonna bring maybe like an advanced level of knowledge,” she said. “I know she is kind but she also has that power that I feel like, right now, ASL needs.”

Overall, Potchatek said she is looking forward to seeing Hester around campus; she said she believes Hester is well-suited to be interim Head of School.

“She knows the industry and she’s done it before,” she said. “She’s the Head of School but she actually was a human being, not just the principal.”