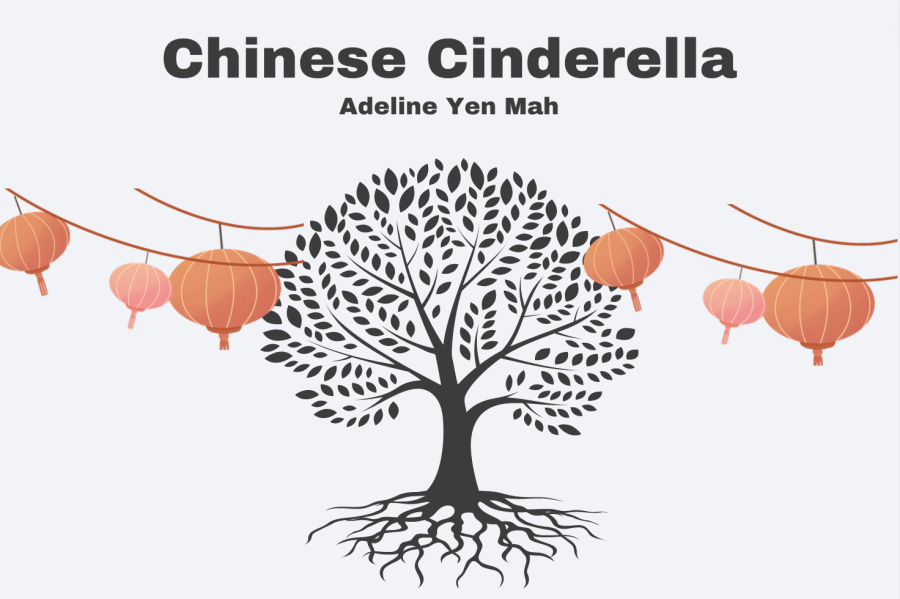 A coming-of-age story, “Chinese Cinderella” by Adeline Yen Mah divulges the pains of childhood growing up in a wealthy Chinese family in the 1940s. The autobiography epitomizes prevailing in the face of adversity.

“Chinese Cinderella” by Adeline Yen Mah was one of the first autobiographies I enjoyed reading. Until then, I had viewed all autobiographies as incredibly dull, filled with facts, dates and events that I had no interest in learning about. However, “Chinese Cinderella” proved me wrong; through Yen Mah’s expert hand, I was pulled into an entire culture I was unaware of upon opening the book.

Running parallel to its namesake, the story is centered around Yen Mah’s family journey, evil stepmother and all. While Yen Mah’s father has four children with his first wife – unlike the original tale in which Cinderella is an only child – he then marries Niang, the featured antagonist of the novel, following his first wife’s death. With Niang’s two additional children, Yen Mah is now one of six and thus, considered bad luck in her culture at large as her mother passed shortly after birthing her.

Being a girl and the youngest of her original family subjects her to emotional – and at times, physical – abuse from her biological and step-family. In fact, I was stunned to read the tragic demise of her pets and how a surprise birthday party met a similar fate.

I was pulled into an entire culture I was unaware of upon opening the book.”

Another extremely eye-opening aspect of the book was the culturally-specific elements. Through the way that Chinese tradition was celebrated and other parts of Yen Mah’s life differed from my own, I became more aware of the many Eurocentric attributes I encounter in my day-to-day life. From seeing Yen Mah’s grandmother’s bound feet to the celebrations that transpire throughout Chinese New Year, the book was a window into a culture I had never read about in-depth before.

Although one person’s story is never applicable to an entire culture, even how Yen Mah’s was referred to in her house as the “fourth daughter” was something entirely different to encounter, a door to a life far away from mine. Although I had always known how much one’s family can shape their identity, it was further emphasized throughout this book.

For example, Yen Mah does not know her date of birth since her father legally recorded it as his own. Upon further investigation, I learned that this was a fairly common practice in China until the People’s Republic was established in 1949.

The powerful emotions injected into each page made the story heartbreaking and compelling. As Yen Mah depicted her pain and her forced isolation from those around her, including her friends, siblings, and parents, it was impossible not to feel sympathetic for her journey.

While I am much more easily brought to tears by movies, parts in this book brought me to the brink, and I felt Yen Mah’s pain as she was denied some of the more basic resources allowed to the rest of her family. For example, the Yen family’s wealth shone through in the actions of her youngest step-siblings, yet she was completely denied this financial support.

The powerful emotions injected into each page made the story heartbreaking and compelling.”

Simultaneously, despite the many cultural differences I had to read and re-read to understand their nuances, other parts of Yen Mah’s life were universally relatable. While her home life was nothing short of tragic and her culture completely different from my own, she was also someone who went to school and had future aspirations, albeit with unfortunately large amounts of resistance and responsibility.

While I kept longing for the perfect ending, “Chinese Cinderella” did not live up in grand balls, weddings, and happily-ever-afters. The ending, however, brought me a surprising amount of relief and hope for Yen Mah’s future. At times I struggled to turn the page, unwilling to put Yen Mah – and by proxy, myself – through any more pain as it feels as though she carries readers in her pocket throughout her journey.

Yet, by the end, I can say with certainty that reading Yen Mah’s story, both unique and one of thousands, was enlightening and beneficial for understanding the world around us.