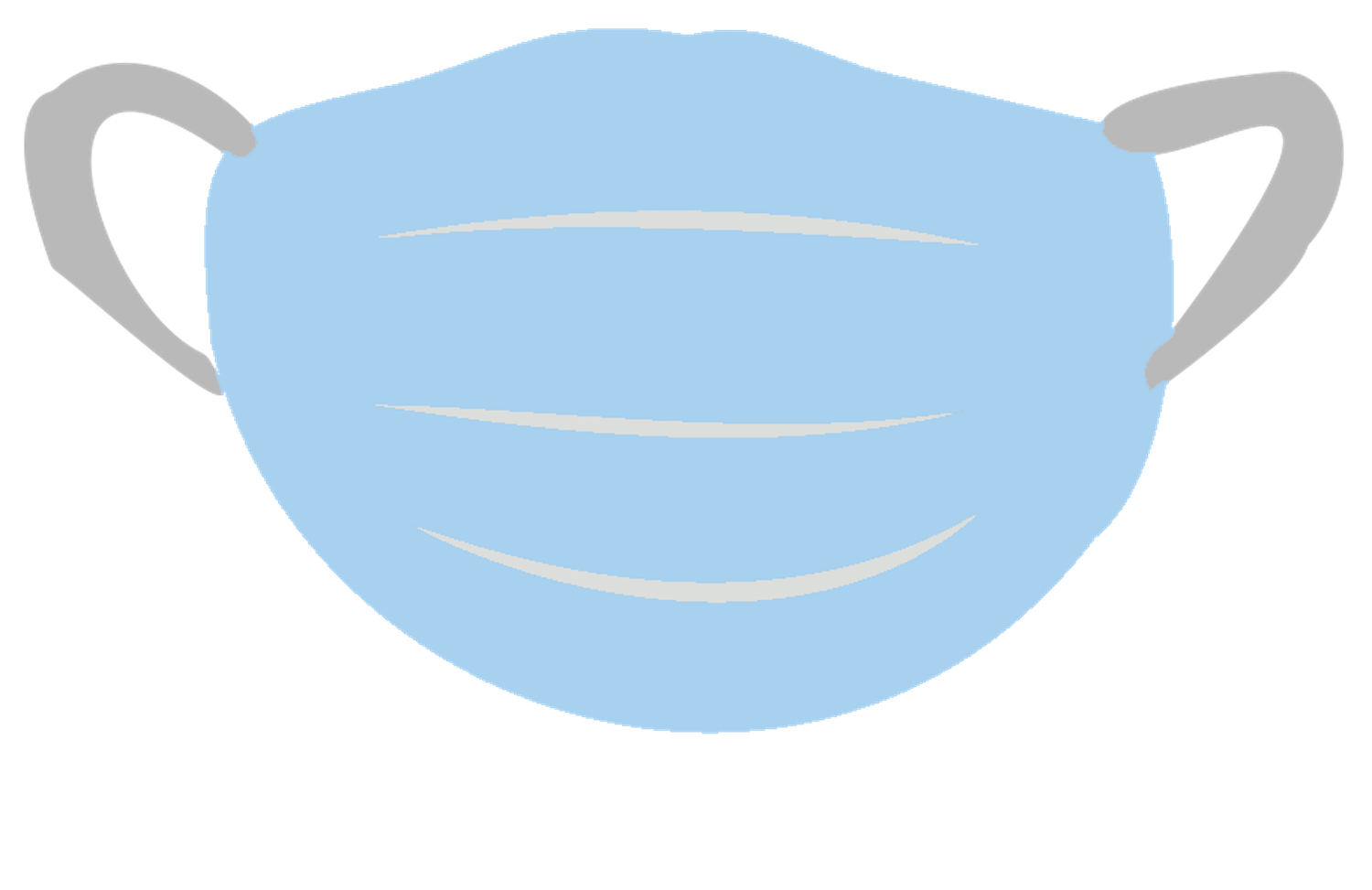 Deputy Editor-in-Chief: Print Isabel Link and Staff Writer Antoine Warnery debate the continued use of masks in the High School

Deciding whether to protect other people from a deadly virus is seen by many as a moral dilemma. But is it a dilemma so much as a responsibility we must all take on?

Since July 19, 2021, masks have not been widely mandated across the U.K., according to GOV.UK. Of course, the government can recommend precautions for people to take, for example wearing a face covering in crowded places such as Oxford Street. But a suggestion is just that – no one is required to follow it.

Organizations including the U.S. Centers for Disease Control and Prevention and the World Health Organization have advocated for mask usage and its efficacy throughout the pandemic. Their guidance is often updated for different places based on vaccinations, outbreaks or other location-specific factors.

I could spew statistics about the effectiveness of masks and face coverings of each type, but after over a year and a half of living in the pandemic, what evidence haven’t you been told? Though, people often want tangible, visual proof.

Back in May 2020, CNN broadcast a video simulating the conditions of a cough and modeling how far and how many droplets travelled when a person did so unmasked. A representation such as this illustrates the sinister invisibility of the virus’ spread.

“Oxford COVID-19 study: face masks and coverings work – act now” read the headline of an article published July 8, 2020, by The University of Oxford. Over a year later, and this would not sound out of place if it were posted now after the millions of deaths worldwide.

Around the world, some people are still trying to urge their reluctant friends, family members and fellow citizens to put a mask on.

While many people still wear masks, some have effectively stopped since “the world is back to normal.” Despite vaccinations and an overall decreased death rate in the U.K., rates of positive testing continue to fluctuate, according to data compiled by the U.K. government. This may feel like our “new normal,” but it does not have to be so prolonged.

A November 2020 article published by Healthline referenced a similar prediction by the Institute for Health Metrics and Evaluation at the University of Washington: the IHME estimated that if 95% of people in the U.S. wore masks regularly until March 1, 2021, 130,000 more people may have survived. Additionally, the IHME claimed if 85% of the U.S. wore masks, around 96,000 less people would have died.

Although we cannot change the past, our community here at ASL can still control our immediate circumstances.

The school is also in a unique position. After the July restriction easings, guidance posted on GOV.UK under “Face coverings in education” was retracted. However, up until Oct. 18, sudents wore face masks unlike the British schools nearby.

In a school where not everyone is eligible for vaccination due to age limits, it only makes sense to re-implement some mask requirements. And while it is true that most cases of children and young people are not fatal, most of us also come into contact with older family members, nieghbors and people on transportation.

Therefore, we could prevent even the unfortunate, rare cases of severe effects among children and infection among the vaccinated. With this personal choice, the current pandemic could become a thought of the past.

This time a year ago, wearing masks in class seemed like a no-brainer. It was a small sacrifice to mitigate a significant risk to the health and safety of all on campus. But just because the decision was logical then does not mean it is appropriate now.

The extraordinary pace of vaccine research has shown that COVID-19 simply does not pose the same threat as it used to. It is not fair to ask those least affected by the virus to continue to make sacrifices that are not necessary anymore.

The U.K. government no longer requires face masks in educational institutions. Students in schools around London are able to learn free from the burden of masks.

The pandemic has the same impact at our school as any other school. If this is the case, why should we wear masks at school? One may argue that the slight discomfort of masks is worth the reward, so let’s take a closer look at the statistics.

According to Nature.com, the risk for death among children is incredibly rare.

Now with most students in the High School being either single or double-vaccinated, the already low chance of contraction has dramatically decreased.

That being said, ASL also has to account for the health and safety of the adults on campus. Staff and people at risk were listed as a priority for vaccination by the U.K. government, so by now they have all had the opportunity to be double vaccinated.

Given that the vaccine is 96% effective at preventing hospitalization according to the BBC, if people were to choose not to wear masks at school, cases of the virus would still be dramatically low.

Avoiding the use of masks would also enrich learning. Masks heavily hinder communication, and are very disconcerting for students. Students are constantly arranging their masks for their best fit, bothered by the straps.

Additionally, students with glasses can barely see through the fog, and the buildup of moisture is also highly discomforting, creating an unbearable itch.

When sitting through long lectures, masks can impede a student’s comprehension, thereby creating a disadvantage to their learning.

Students tend to hang out with the same people outside of school as they do inside. Although wearing a mask will prevent a group from contracting the virus in school, once students walk outside the building, masks come flying off.

Ultimately, most students will spread COVID-19 to their friends whether they wear a mask or not. This lowers the overall efficacy of masks in school, and essentially deems them redundant for preventing the spread of coronavirus between students.

We students have sacrificed the most because of the pandemic’s restrictive nature. Students have surrendered their education and their social lives for the sake of virus prevention.

It is inequitable to be asking the most from those who are the least affected.

COVID-19 has dwindled the mental health of many and has redefined who we are. It seems COVID-19 is no longer a physical virus but a psychological one. We are trapped in a world lurking with the virus.

However, stepping away from masks will speed our escape from the pandemic. With every breath we take, masks serve as a reminder of the hardships.