The Standard • 27th May 2022 • https://standard.asl.org/20336/culture/booktok-review-a-thousand-splendid-suns-narrates-heartbreaking-reality-of-misogyny/ 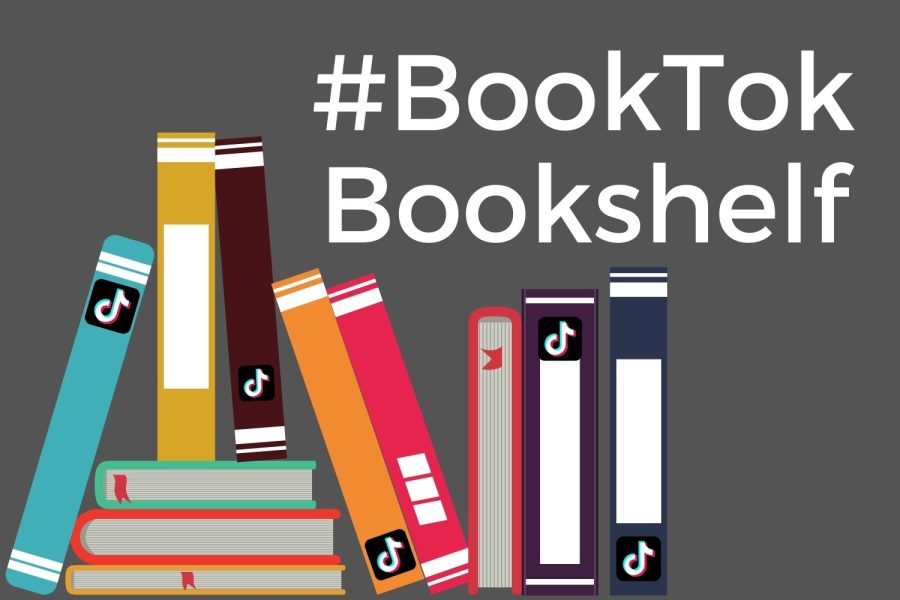 Exploring the lives of Mariam and Laila – two women in Kabul, Afghanistan – “A Thousand Splendid Suns” by Khaled Hosseini tells a harrowing story of struggling to survive under the control of the Soviets and the Taliban. Despite being published 15 years ago, the book resurged in popularity with more than five million views under its TikTok hashtag.

To close out the BookTok bookshelf for the year, I read a novel that has been on my reading list far longer than its popularity on the TikTok For You page. “A Thousand Splendid Suns” by Khaled Hosseini is a widely acclaimed book that has recently gained attention from the teenage audience in conjunction with Hosseini’s debut novel “The Kite Runner.”

The novel begins in the 1960s, when Mariam is 15-years-old, shortly after the Soviets invade Afghanistan. She has been betrothed to a much older man, and their fragile relationship quickly deteriorates as he demands more and more of her as time wears on.

The novel transitions to the perspective of Laila, who lives down the street, as she grows up amid the war against the Soviets. Their lives intertwine under equally devastating circumstances, with their hometown Kabul’s progression into a world overtaken by the Taliban.

Unfamiliar with Hosseini’s other works, I was startled by the grittiness of the novel as it recounts the two women’s lives in Afghanistan over the span of 30 years. His prose is raw and emotional, diving directly into the violence occurring both in their home.

The book is also a testament to the immense sacrifices made for familial love. In times of desperation and brutality, both women choose to prioritize the people they love, even if it means giving up their only chance of freedom.

Moreover, there is a heavy prevalence of misogyny, which became prevalent as the book questioned the roles of women in society. Mariam and Laila both navigate the expectations set upon them by the men in their lives. Reading the novel brought a new understanding of the societal and familial pressures of the time period, particularly regarding women’s ability to pursue aspirations aside from motherhood.

The book has a humbling ferocity, narrating the personality of the characters as they seek safety and above all, hope. Using a lyrical but straightforward style, Hosseini paints a picture of the lives of Mariam and Laila without oversimplifying or dramatizing their struggle. The two women ascend from the page with a sincerity unmatched by the characters of any other book I have reviewed.

“A Thousand Splendid Suns” seems to be a turning point in the books that usually appear on my For You page. No longer plagued by young adult fantasy novels with objectively questionable romantic dynamics, I feel confident in spending summer break away from the BookTok hashtag with the rising popularity of more insightful novels.

Either way, the resurfaced acclaim of Hosseini’s work is no accident of the algorithm. Thus, everyone should clear their schedules this summer to seize it from the shelves.
Explore more: