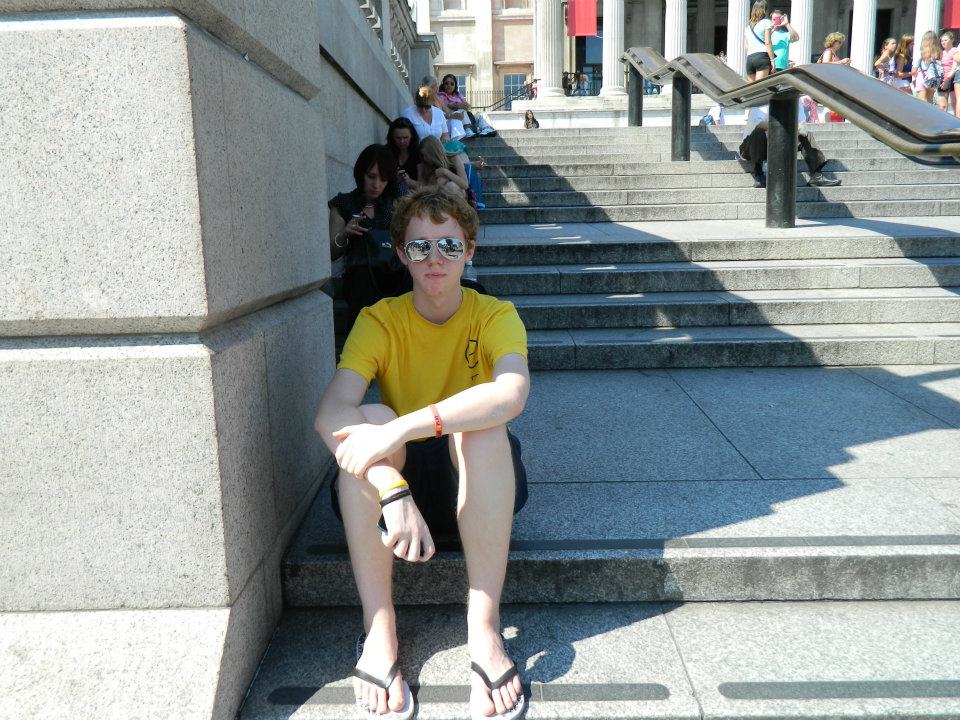 Like many of his high school friends and colleagues , Ned Thomas (’13) loves football. Whether he’s playing in the park with friends or attending a Queens Park Rangers (QPR) game at Loftus Road Stadium, he cannot get enough of what he calls “the greatest sport in the world.” Yet unlike many of his peers, Thomas has developed a passion for a side of the game not normally attributed to high school students: the coaching side of the sport. After completing his Football Association (FA) Level One badge last year, Thomas has decided to further his coaching education by Level Two badge.

“I have a burning passion for football and after playing, I still wanted to be involved in the sport,” explained Thomas. “A couple of my friends had also taken the Level One badge and encouraged me to do it.”

Now in the midst of the Level Two course, the difference this time around is that in addition to taking a class, Thomas will also need to acquire sufficient firsthand experience from close interaction with coaches. He is currently shadowing the varsity boys football coach Akay Mustafa during training sessions, and travels with the team for home and away games. Apart from Thomas’s involvement with the varsity squad, he is also serving as an assistant to the coach of the boys Grade 8 team, Jimmy Markham.

“By observing both coaches I learn a lot of important aspects such as what training methods to use or how to motivate players,” Thomas said. “Each coach also has his distinct style so it’s nice to get familiar with different approaches.”

Thomas hopes to be exposed to as many different ideas as possible, as he strives to create a personal coaching identity.

“Many of the best managers and coaches in the game today served as understudies to great predecessors. Learning the details of coaching is very much down to observing more senior people at first.”

Thomas has also recently applied for a coaching position at his favorite team, QPR, and although he acknowledges that his chances of receiving a post are slim, he maintains that one has to be bold to succeed in the coaching business.

“Good managers are very charismatic, which they need to be to garner the respect of their players,” he said. “They also need to make quick decisions under pressure which takes a lot of courage.”

Moving forwards, Thomas intends to display some of that courage as he attempts to fulfill his dream of coaching a professional football team. He plans on taking a similar route as one of his heroes, the former Chelsea and current Real Madrid manager José Mourinho.
“I plan on taking psychology at university like Mourinho, because the knowledge will help me get the best out of players and instill a winning mentality within them. After that, I’ll look for a job either here in England or in America and see what happens.”