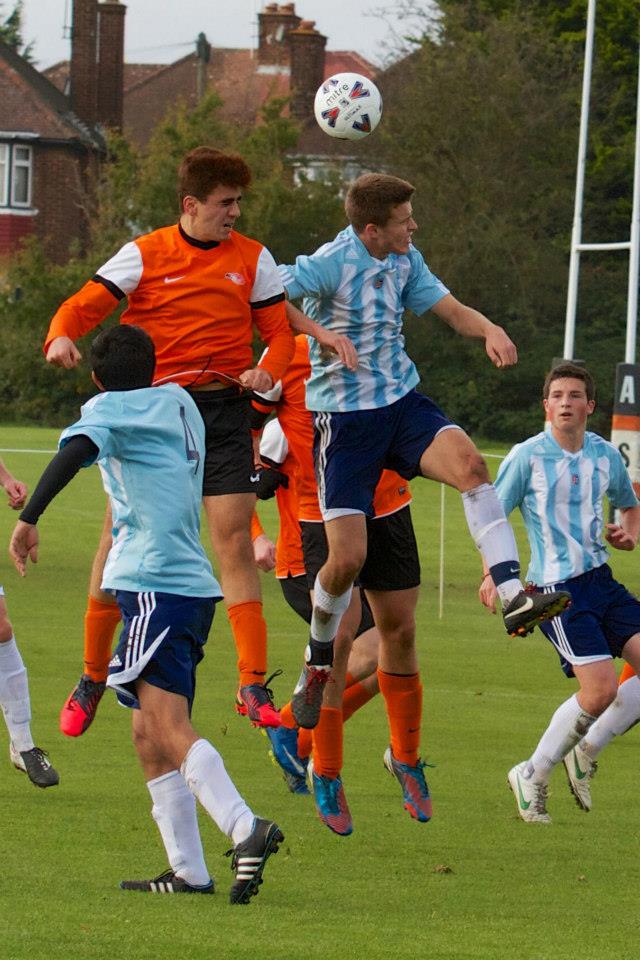 ASL’s volleyball, soccer and field hockey teams were all in action today at ISSTs. The action resulted in a flurry of victories for some teams and disappointing losses for others. While girls volleyball swept to four consecutive victories, boys soccer suffered two defeats in what striker Dariush Yazdanpanah (’15) described as “a nightmare” of a day. Boys volleyball won three games but lost against ACS Cobham. Omar Elmasry (’14) described their game against Frankfurt International School, which they won 2-1, as an “absolutely epic match.” Girls soccer drew one game and won another, with Paige Norris (’13) scoring their only goal of the day. The games enabled them to finish first in their group. Field hockey drew one game and lost the other.

The Standard will be reporting live from the ISSTs taking place over the next few days. Please join them online at standard.asl.org, on Twitter @TheStandardASL, and on Facebook at www.facebook.com/thestandardasl, for live updates, photos, and more.

Online Editor Hamish Stephenson (@TheStandard_HS) and Lead Features Editor Clayton Marsh (@TheStandard_CFM) will be at Canons Park this Friday, November 9 for Boys Soccer ISSTs and will be posting live updates, photos, and goal highlights on the multimedia platforms mentioned above.