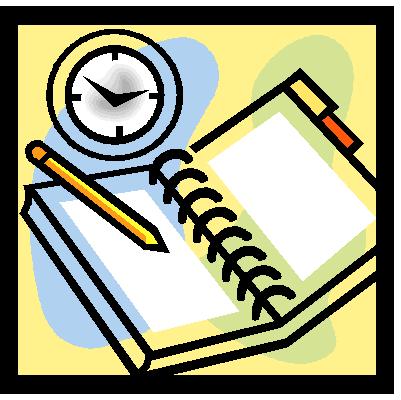 After eight years of the current four-block-a-day schedule with each different class meeting every other day, ASL students and teachers may see a change in their schedules arising in the near future.

This December, the faculty and administration will meet with an outside consultant to look at the current schedule. They will also interview other parties in the community, such as 14 High School students who have been carefully selected so that they represent as much of the high school as possible. Although it is not possible for all students to speak to the consultant, some who have not been chosen would still like to be involved in the school’s decision process in changing the schedule, if anything is to be changed.

“It really depends what they’re going to change the schedule to. As a student I’d want to be able to have input on the decision,” Hanna White (’16) said.

Afterwards, the outside consultant is going to give the Academic Council (a team made up of the Principals, Assistant Principals, Head of School Coreen Hester and Director of Curriculum and Instruction Robert d’Erizans) three different ways to change the current all-school schedule. Depending on the scale of the changes suggested, they could possibly be implemented for the start of the 2013-2014 school year, and if not, then the year after that.

“We’re studying both the daily schedule as well as the yearly schedule, so we’re looking at when we should start and stop the school year, and how many instructional class days we have in the year,” Hester said.

There are two main current concerns with the schedule, d’Erizans said. The first is that the school has not yet done an audit of the current school schedule, and the second is that some classes are not meeting as much as the teachers believe is necessary to successfuly complete the course.

Although a change is not necessarily going to be made, “It’s good practice to review the schedule based on what our needs are now versus what they were eight years ago,” Richards said.

Hester, who was High School Principal before ASL had the eight day block schedule, said, “It was what I would call a rat race as it was a nine-period-a-day schedule. Students had no time to see their teachers; they didn’t even have time to eat lunch. I remember thinking that it was very frantic. The current schedule minimizes the time you waste with changing,” she said. “However, the big concern that we heard when the block schedule went in was that teachers had less class time.”

As well as looking into changing the schedule the administration will also be looking into the idea of creating homerooms in the high school.

“We are interested in supporting students,” Richards said. “I am also interested in the students’ voice on the matter.” Student Council would pass on student opinions to the administration before any changes are finalized
“We are just dreaming about things we want right now, and adding homerooms would add an extra help block for students,” Dean of Students Joe Chodl said.

Having homerooms would also allow for students to develop stronger relationships with their homeroom teacher.
“I think our teachers do develop close relationships with students. High schoolers in particular need to pick the teachers to be close to, and confide in them and use them as a mentor,” said Head of School Coreen Hester. Hester also said that she was a “big believer” in advisories.
No decision will be made on until later in this school year.