Opening up the Council 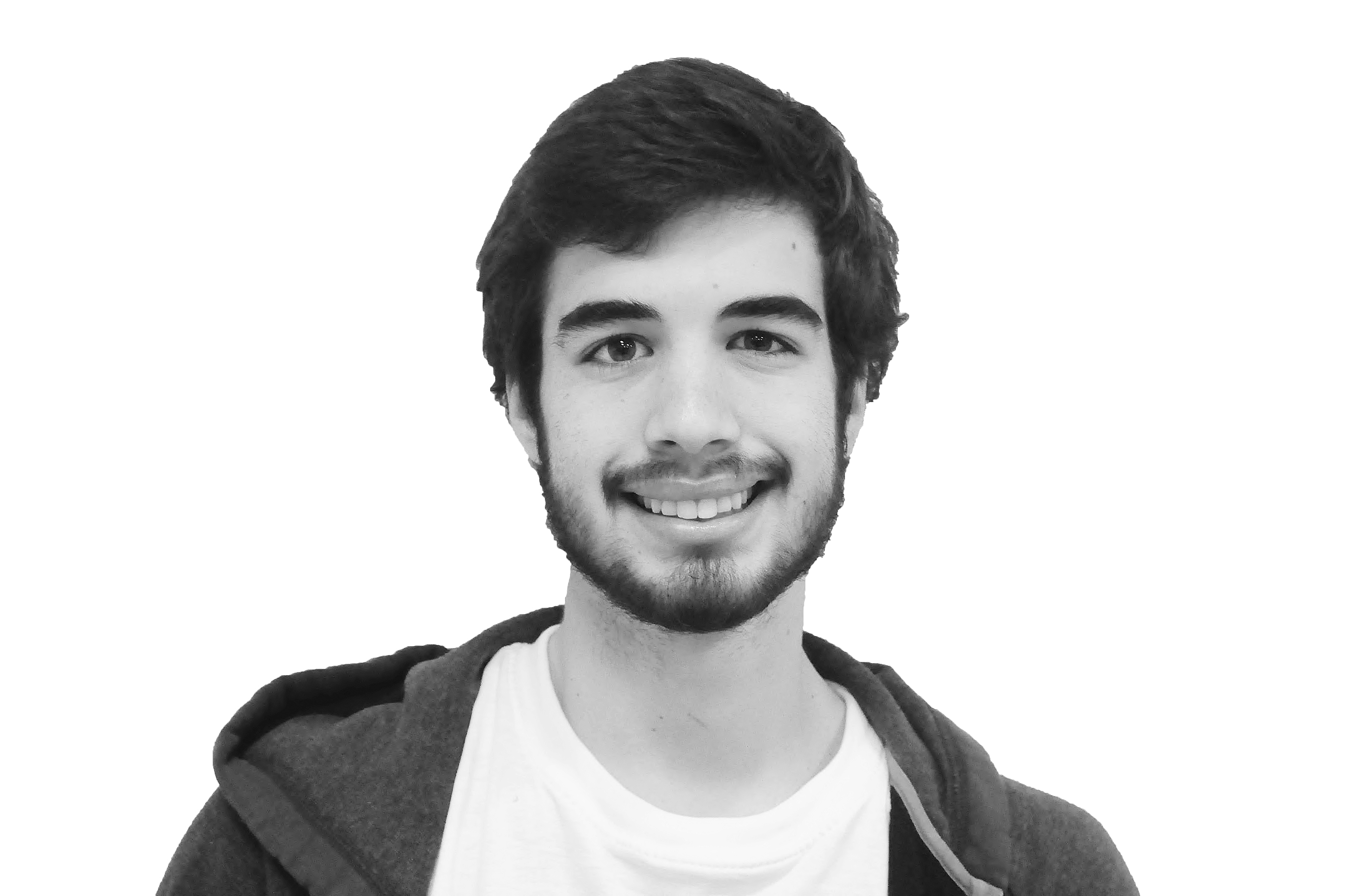 Halloween has come and gone. Hopefully students enjoyed the decorations we put around the school, as well as Josh Frydman (’13) dressed up in a pumpkin suit and our own Charlie and the Chocolate Factory act. However, I have had to promise the Student Council representatives I won’t make them do anything that embarrassing again. As we move on from the event, it’s a good moment to communicate what Student Council has been working on that doesn’t get the time on stage that say, Hamish dressed up as a cow, deserved more.

This year’s Student Council is probably one of the most active ones in providing “new business” for our Friday meetings. New business makes us particularly active and involved. It can consist of anything from thoughts and critiques representatives have heard from students, to specific requests for the school, to ideas for new events or responsibilities for Student Council. On top of this, the council this year has benefited from an open interaction with the administration starting early in the year. They’ve already come to us with questions and are ready to hear our suggestions.

Two of the biggest developments for the High School that we’ve been talking about are the plans to redesign the commons and the idea of a laptop program for High School students. We’ve discussed both of these ideas before with the administration, and we can see our feedback from years past largely reflected in the commons redesign. We’ve spoken in the past of making the commons a more comfortable space, with better traffic movement for people. The new designs, though still not finalized, have had pretty positive feedback from us. The laptop program is an implementation for further down the line. Even though Student Council has already looked into and spoken to the administration regarding both of these issues, our conversation is far from over and any students who have something to say should communicate to us, because we will get a chance to relay this information onto the administration.

Opening up communication is also something that we’ve been working on. This past Thursday November 8, and every first Thursday of the month onwards, one Student Council representative from each grade, as well as the Student Council officers, will be available to speak to directly. The meetings will take place during conference time in Student Council Advisor Tony Bracht’s room (in the math pod) and we expect student who have anything to say to Student Council, or want to know what we are doing, but can’t come to our Friday meeting, to come and speak to us. It won’t be very formal. People can come in and out and we will have specific topics each meeting that we will talk about. This past Thursday, our topics were the redesign of the commons and the laptop program for High Schoolers.

If any student has any opinions or questions on these things, or on anything else relation to the council, or just the school generally we invite you to come on Thursdays. We’ll be ready to listen.